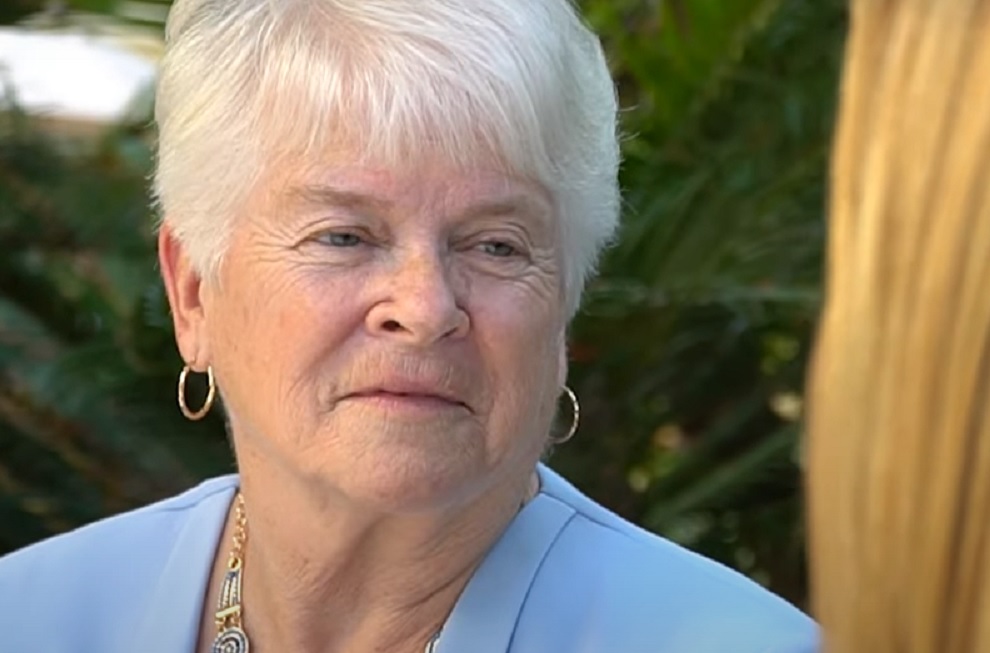 American will not be turned around, the wrongs rampaging within her will not be made right, without individual Americans stepping up and taking a stand for what is true, persistently and consistently — people like Barronelle Stutzman.  Some other Americans currently ARE also doing so – but too many are not.

Courage, Courage, Courage — Indispensable if America to be straightened out … Exampes of courage — and cowardice — abound in today’s climate … Big anniversary for a particularly consequential Supreme Court Justice … School is in trouble — Dads step up in most telling way … Some Republicans actually do something to respond to election integrity concerns … Popular TV series gets answer to one BIG QUESTION completely wrong …

Find out the details!

Jump on over to: redstatetalkradio.com

The post Stubborn Courage from Truth Tellers: American Won’t Be Rescued Without It appeared first on DailySurge.