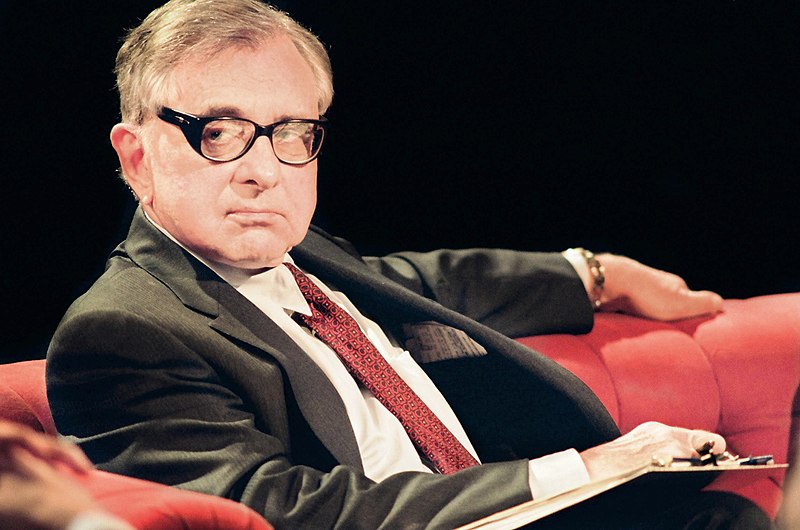 One-time notorious abortion doctor and key architect of the abortion movement, Bernard Nathanson, is speaking from the grave. His message: Embrace life.

Over the weekend, author Terry Beatley spoke at a local right-to-life event here in South Florida. Beatley had met with Nathanson in 2009 (about a year before he died), and he gave her a charge to continue spreading the pro-life message. He told her, “teach the strategy of how I deceived America” to accept abortion.

Nathanson’s message is most relevant these days, as the U. S. Supreme Court is possibly rethinking its infamous abortion decision from 1973, Roe v. Wade.

Bernard Nathanson, M.D. performed or oversaw some 75,000 abortions. After his conversion to the pro-life side—initially as an atheist, then later as a Catholic—he wrote the book, Aborting America, and made the film, “The Silent Scream.”

The recent 2021 film, Roe v. Wade, told the story of the push for abortion from Nathanson’s point of view. I saw a sneak peek of the entire film— watching the whole thing at my desk for two hours, mesmerized.

Nathanson was the “abortion king.” He was the architect of the abortion industry. He co-founded NARAL, which initially was called the National Association to Repeal Abortion Laws (now, National Abortion Rights Action League).

When Beatley met with Nathanson in his New York City home, it changed the trajectory of her life. He basically asked her to tell America how they sold abortion to us through a series of deceptions. She has since created the “Hosea Initiative,” based on the Bible verse in which God says, “My people perish for lack of knowledge” (Hosea 4:6).

I interviewed Beatley on my radio show, exploring what Nathanson relayed to her.

She told me: “Dr. Bernard Nathanson is not just one of many former abortionists. I think one of the main things we should know is that he’s the father of the abortion industry in America. The idea of ambulatory, in-out, same-day service surgery abortions. That was a fairly new concept that he master-minded. This idea of having these so-called ’clinics‘ set up all across the United States.”

Beatley goes on, “After he initiated eight points of propaganda to deceive Americans and the courts of our land, Dr. Nathanson ended up becoming 100 percent, unequivocally pro-life. That was as an atheist, and later he became a child of God on December 8, 1996…It’s a story that every American should know.” Nathanson was baptized without fanfare at St. Patrick’s Cathedral after his conversion.

In his book, The Abortion Papers (1983), Nathanson wrote, “I believe that an America which permits a junta of moral thugs to foist an evil of incalculable dimensions upon it, and continues to permit that evil to flower, creates for itself a deadly legacy: a millennium of shame.”

Beatley relates the main points of Nathanson’s erstwhile strategy to deceive America, the first being: “They framed the debate, and they framed it around the word ‘choose.’” The use of euphemism, concealing the killing of a child under the positive word “choice,” was highly effective.

She continues with other points of Nathanson’s strategy: “They used the complicit media because Nathanson was quick to realize that most of the reporters were young and female, and he would tell them almost anything…and they would believe anything he’d tell them.”

And what did he tell them? “He’d tell them fabricated facts, i.e., lies. He would say that a million women a year were having back alley abortions. And 5,000-10,000 women a year were dying due to complications. Those were bald-faced lies.”

How else did Nathanson, by his own account, deceive America into accepting baby-killing? “Dr. Nathanson would say that 60 percent of Americans wanted abortion on demand legalized….The real percentage was one-tenth of one percent.”

Other parts of the strategy included:

Many of these lies are still with us. America has been sold a bill of goods by the abortion industry. We must admit, sadly, that too many Americans have been unthinkingly bought it.

Beatley says Nathanson’s final charge was “Love one another. Abortion is not love. Stop the killing. The world needs more love.” Thus, the former father of abortion in America speaks from the grave, saying in effect, “Choose life.”

The post Former Architect of American Abortion Industry Still Speaking Out Against It appeared first on DailySurge.