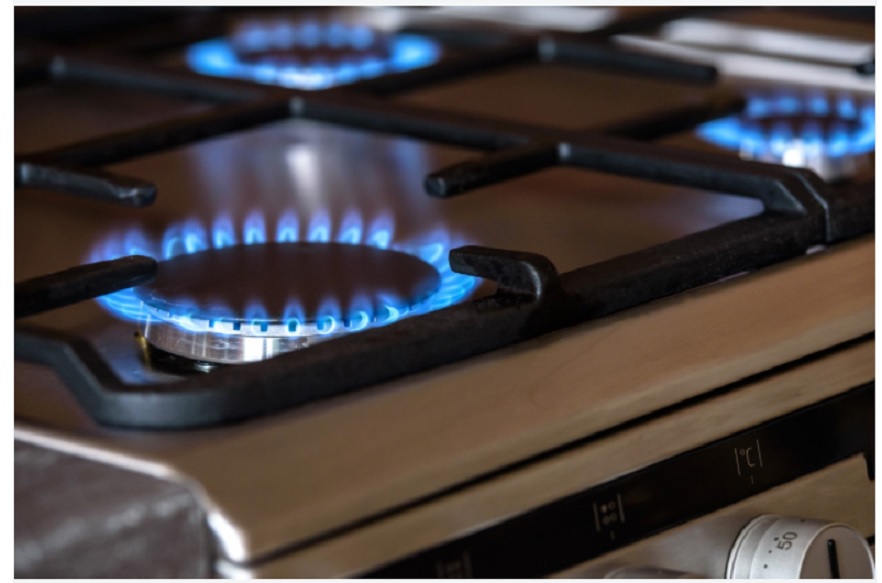 Surge Summary: Those who are committed to speak the truth in our deceived day better get used to being rejected and vilified by many who disagree with them. It goes with the territory. There is no other option but to speak and stand in a heart of love and grace.

When it comes to the conflicts and controversies of our day, if we love God and we love our neighbor, do we really have a choice?

On a daily basis, often from many different sides, I get blasted for positions I take in writing or on the air. Should I have a pity party? Feel sorry for myself? Throw in the towel?

How utterly ridiculous. If I’m going to address controversial issues or take controversial stands, the disagreements and counterattacks are sure to come. That’s the nature of the game, and that’s part of the process of public discourse, however messy it may be.

I’m just glad that people take the time to read and listen, even if, as a result, they mock me or vilify me. At least they’re interacting rather than ignoring. And perhaps, over time, I’ll be able to change their minds. Or maybe they’ll influence my thinking.

Either way, the goal is not to get everyone to like me.

I’m not here to win a popularity contest or trend on social media. And I’m certainly not trying to follow the polls and write and speak in a partisan political spirit to win favor. Perish the thought.

My goal is to be a witness to the truth as best as I understand it. To bring an uncompromising and often uncomfortable message in a gracious and compassionate spirit. That being done, I’m happy to let the chips fall where they may.

But I’m not the only one called to conflict, although I’m certainly called to address controversial issues on a more regular basis than most.

The fact is that all of us who claim to be God’s children and who look to the Bible as God’s Word are called to shine like lights in dark places. To swim against the tide. To go against the grain.

All of us are called to speak the truth in love, regardless of cost or consequences.

That means we had better get used to the heat and make our way into the kitchen – whether your “kitchen” be the workplace, the campus, the neighborhood, the local school board meeting, the internet, the pulpit, or wherever.

Wimping out is not an option, especially not in crazy days like these current days, where it seems as if a new fire is started every day. We who have the water of life must run to the fire, not away from it.

In the book of Leviticus, immediately before the “love your neighbor as yourself” verse, the Scripture says, “Do not hate a fellow Israelite in your heart. Rebuke your neighbor frankly so you will not share in their guilt.” (Leviticus 19:17)

Love often requires confrontation, since the goal of love is to help the other person, not make us feel comfortable.

Love does what is difficult. Love speaks and acts. Love never fails.

Jesus also said this to His disciples, “If the world hates you, keep in mind that it hated Me first. If you belonged to the world, it would love you as its own. As it is, you do not belong to the world, but I have chosen you out of the world. That is why the world hates you. Remember what I told you: ‘A servant is not greater than his master.’ If they persecuted Me, they will persecute you also. If they obeyed My teaching, they will obey yours also.” (John 15:18-20)

Why, then, would we ever imagine that the same world that hates the Lord and His standards would fawn over us? And where did we get the idea that we can walk closely with the Lord and yet avoid the reproach associated with His name?

If we are to carry His message, even bathed in love and grace, we will also suffer rejection, misunderstanding, slander, and misrepresentation. So be it. It comes with the turf, and it is an honor to suffer reproach for His name (see Acts 5:41-42; Philippians 1:29).

The same applies to us when we suffer for doing what is right and good. It is part of our calling, to the point that in the last of the Beatitudes, Jesus said to His disciples, “Blessed are those who are persecuted because of righteousness, for theirs is the kingdom of heaven.” (Note carefully those words: persecuted for righteousness.)

He continued, “Blessed are you when people insult you, persecute you and falsely say all kinds of evil against you because of Me. Rejoice and be glad, because great is your reward in heaven, for in the same way they persecuted the prophets who were before you.” (Matthew 5:10-12)

This is our lot here in this world, to be loved by some, hated by others, but always known for standing for righteousness and for our association with Jesus.

And even if you’re not called to be a radio host and op-ed writer, as I am, getting embroiled in fresh controversies and conflicts every day, you are called to be a truth-speaker and a light-shiner.

And your presence is needed, too.

So, ask God for grace and courage and wisdom. Wait for the right moments to speak and act. And get used to the heat and get in the kitchen. It really is time.

And, to repeat: your presence is needed.

The post Hey, Truth-Tellers: Get Used to the Heat, Get in the Kitchen appeared first on DailySurge.