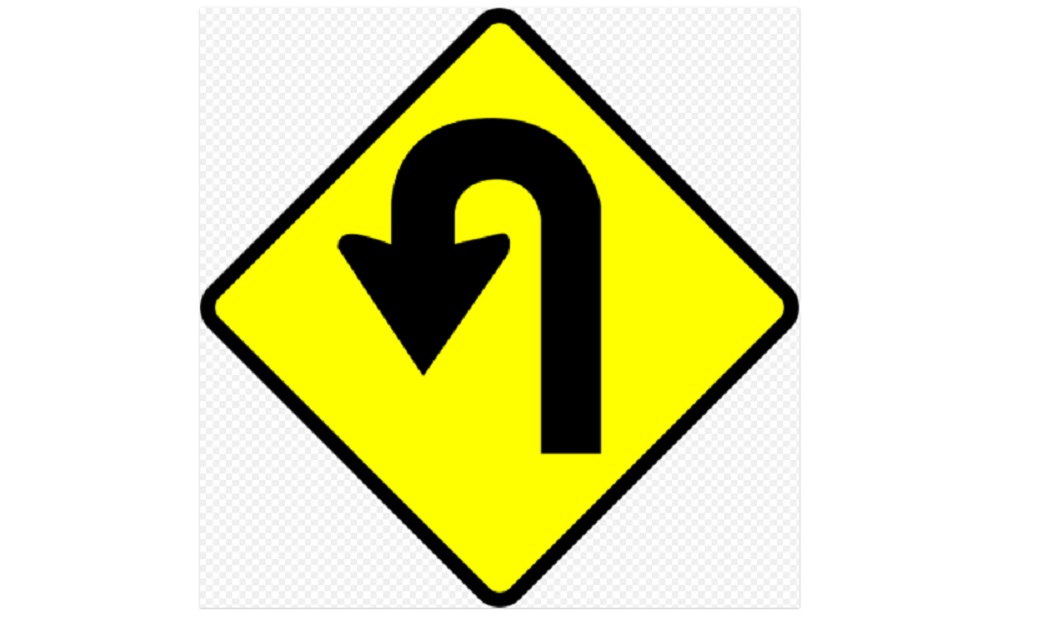 Surge Summary: When spiritual and national downfall threatened America over a century ago, the church rose up in the land and righted the situation. It happened then … can it happen again in a modern day very similar to that one?

Tyranny not only robs people of their God-given rights, but the fight against it can result in an unreasonable revolt against even the shadow of government. This was the conclusion of Daniel Dorchester in his history of Christianity in the United States, first published in 1888.

Dorchester noted that a “general sentiment of insubordination growing out of the political revolutions of the civilized world seized young and old” alike during the early 18th century – just after the American Revolution.

“Resistance to authority, which for the purpose of revolution had been prescribed as a remedy, had now become habitual from constant application,” he wrote. He added that infidel philosophers also urged the people to throw off the restraints of religion as “fetters upon the conscience, and moral obligations as shackles imposed by bigotry and priestcraft.”

Dorchester said that during America’s fight for freedom from the tyranny of the British Government, “[e]very individual had for years been encouraged and accustomed to vaunt about his rights, and even to think any sort of government an imposition.”

“In consequence of these things, a spirit of misrule and injustice, accompanied by a general relaxation of moral principle, discontent, heart-burnings and complaints prevailed,” said Dorchester. “Licentiousness of sentiment and conduct followed directly in the footsteps of liberty…Desecration of the Sabbath, neglect of the sanctuary, profanity, and disrespect of the Bible, shown in low cavils [petty objections], were common in not a few of even the New England towns, in which the last vestiges of Puritan morals seemed to have been irrecoverably effaced.”

This degeneration was also reflected in the media of that day. Dorchester quoted Thomas Jefferson as saying:

“Nothing can now be believed which is seen in a newspaper. Truth itself becomes suspicious by being put into a polluted vehicle. The real extent of this state of misapprehension is known only to those who are in a situation to confront facts within their knowledge with the lies of the day.”

Dorchester added that there was tremendous political partisanship with great animosity between the Republicans and the Federalists in those days.

Although nowadays, Americans highly revere George Washington. Dorchester said that Washington was much assailed and maligned during this dark period of the nation’s history. Washington wrote in a letter to Thomas Jefferson in 1796:

“I have been accused of being the enemy of America and subject to the influence of a foreign country; and, to prove that, every act of my administration is tortured and the grossest and most insidious misrepresentations of them made by giving only one side of a subject, and that, too, in such exaggerated and indecent terms as could be scarcely applied to Nero, or a notorious defaulter, or even a common pickpocket.”

Who would have ever thought that the country could have been so blind and disrespectful to outstanding leadership? Nevertheless, it was.

Dorchester also describes the breakdown of the family, more specifically, the weakening of marriage. Dueling, he said, had become a grave national sin – a “flagrant crime…often committed by men in high office – the appointed guardians of life and liberty.” Theatres were purveyors of immorality. Brutality and intemperance were rampant.

Does all of this sound familiar? Except for the circumstances, what Dorchester described could be easily mistaken for the spirit of our own time.

These days, I suggest Americans are feeling a renewed decades creeping effect of government corruption and tyranny within and the influence of infidel philosophers, so to speak. The temptation, in response, is to boast our rights over our obligations first to God and then to each other. We are coaxed by various outward and subtle means to abandon our religious heritage, Christianity, and embrace a libertine and atheistic point of view.

“Our country was peculiarly adapted to the battleground of a great impending religious conflict. Here was no State Church, nor could the civil arm be stretched out to defend or sustain Christianity,” wrote Dorchester. “The right of free discussion was secured by law to belief and unbelief alike. Nor was the battle to be fought for America only, but for mankind, for we are destined to be a great cosmopolitan people, a mediatorial nation among the nations of the earth.”

Dorchester concludes that under such tremendous disadvantages as previously described, Christianity had to commence its work of saving the country from moral collapse.

“The question to be decided [then] was, shall this American nation be Christian or infidel?” asked Dorchester. “A question which could not be decided by an appeal to arms, but by the working of silent and subtle conviction pervading the realm of ideas, and relying on spiritual influences and agencies alone.”

Fortunately, America was turned around by various missionary movements and revivals that followed. But now, this seemingly terminal sin-infested nation faces the same question again: shall this American nation be Christian or infidel? Can it be saved another time?

Perhaps the answer lies in a quote from John Henry Jowett:

“The multitudes are not sick of Jesus; they only are sick of his feeble and bloodless representatives. When once again a great church appears, a church with the Lord’s name in her forehead, a church with fine muscular limbs, and a face seamed with the marks of sacrifice, the multitudes will turn their feet to the way of God’s commandments.”

The post America in Crisis Was Turned Around Once Before. Can It Happen Again? appeared first on DailySurge.