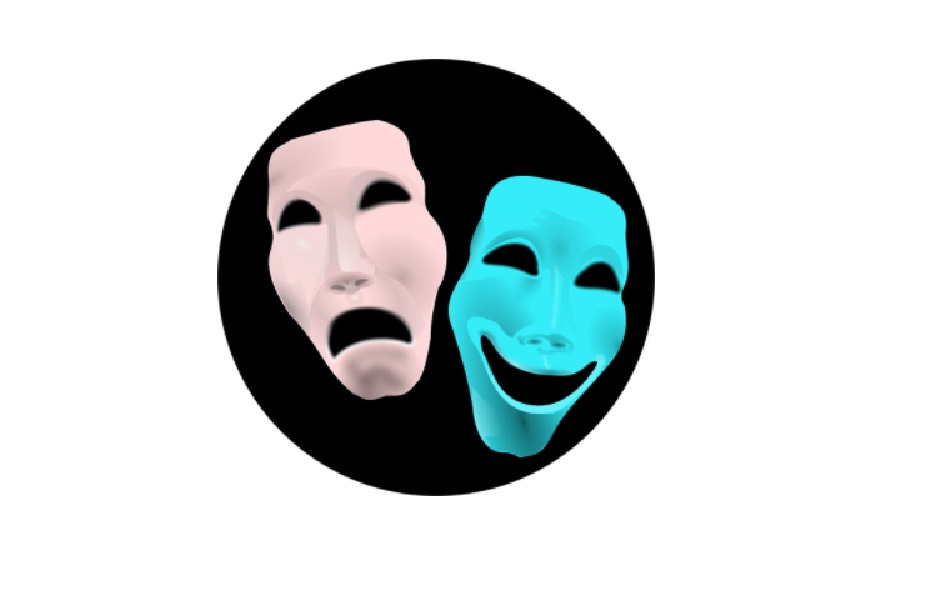 Surge Summary: As some seem to be wanting to reduce the stigma attached to adults who are sexually attracted to children, others have long argued there is not anything inherently wrong with pedophilia at all. Meanwhile, the only proper response to these perversions is sharp denunciation.

On Wednesday, the NY Post reported that, “A Virginia university has placed an assistant professor on administrative leave after the educator sparked heated backlash for saying it isn’t necessarily immoral for adults to be sexually attracted to children.”

The professor in question, a female to male transgender named Allyn Walker (and who identifies a non-binary), had suggested that we refer to people with pedophilic attraction as “minor-attracted persons,” thereby lessening the stigma involved.

Walker did say that child sex abuse was “never, ever OK,” explaining, “I want to be clear: child sexual abuse is an inexcusable crime. As an assistant professor of sociology and criminal justice, the goal of my research is to prevent crime.”

At the same time, however, Walker stated that it was not immoral for an adult to want to have sex with a child, saying, “From my perspective, there is no morality or immorality attached to attraction to anyone because no one can control who they’re attracted to at all.

After all, if sexual desires are innate and immutable, meaning, you’re born this way and it’s impossible to change, then how can pedophilic desires be judged as wrong?

In fact, if “there is no morality or immorality attached to attraction to anyone,” how can any attraction to any person, be it an infant or a corpse, be considered immoral? The very thought of such an argument is sickening.

But this is hardly a new concept, as I documented in painstaking, often painful, detail in a lengthy chapter in A Queer Thing Happened to America. What is new is the suggested term “minor-attracted persons” (MAPS). Yes, let’s come up with an acronym and make it sound as generic as possible. No big deal. The guy just dreams about having sex with children. He’s a MAP!

The Queer Thing book came out in 2011, but the research and viewpoints I cited predated my book by several decades, including this quote from the influential John Hopkins Professor John Money (he died in 2006).

He wrote, “Pedophilia and ephebophilia [referring to sexual attraction felt by an adult toward an adolescent] are no more a matter of voluntary choice than are left-handedness or color blindness. There is no known method of treatment by which they may be effectively and permanently altered, suppressed, or replaced. Punishment is useless. There is no satisfactory hypothesis, evolutionary or otherwise, as to why they exist in nature’s overall scheme of things. One must simply accept the fact that they do exist, and then, with optimum enlightenment, formulate a policy of what to do about it.”

But can we really put pedophilia in the same class as being left-handed or color-blind? Is there no morality to be attached to sexual desires, even if we were allegedly born that way?

Or consider this, from Dr. Theo Sandfort, in his article titled, “Constructive Questions Regarding Paedophilia.” (Sandfort is a respected professor at Columbia University.) “If paedophiles are no longer forced to live underground and to be secretive about their relationships, but instead their desires are recognized as legitimate, and they are guided towards a responsible expression of their desires, we might prevent some cases of genuine sexual abuse.”

What? He wrote that we should recognize “their desires . . . as legitimate”? And what would be “a responsible expression of their desires”?

Again, neither Walker nor Sandfort sanction child abuse. Absolutely not.

But they, among others of like mind, wanted to soften the stigma surrounding adult-child sexual desires, using the “born that way and can’t change” argument.

How much better it would be for the struggler to say, “This is a repulsive, reprehensible, and utterly shameful desire. I renounce it as unclean and destructive, and I want to get to the root of it with the hope of positive change.”

The more it is recognized as sinful and wrong, the more it can be resisted, especially if God’s help is factored into the equation.

Unfortunately, some advocates have gone even further, arguing for the beauty and importance of “man-boy love,” even calling it “intergenerational intimacy.”

In the words of one of the pioneer gay activists, Harry Hay, and with reference to teen minors, “[I]f the parents and friends of gays are truly friends of gays, they would know from their gay kids that the relationship with an older man is precisely what thirteen-, fourteen-, and fifteen-year-old kids need more than anything else in the world.” (He said this at a New York University forum in 1983.)

There you have it. Consensual sex with an older male is just what these teenage minors need.

As stated in this summary of a 2002 article from the Archives of Sexual Behavior in an issue devoted to the subject of pedophilia: “Richard Green was very actively involved thirty years ago in the removal of homosexuality from the DSM [Diagnostic and Statistical Manual] list of mental disorders. As is known, homosexuality was successfully removed in the early seventies. Now he argues for the removal of pedophilia from the same list.”

To repeat, I am not comparing consensual, sexual acts between homosexual adults with the sexual abuse of a boy or girl at the hands of an adult (although I do believe that all sex acts between consenting homosexuals are immoral in God’s sight, even if monogamous.)

But it is no surprise that, just as homosexuality was gradually normalized and then celebrated in our society, attempts continue to be made to normalize pedophilia and pederasty.

Thankfully, reactions to Prof. Walker’s statements have been overwhelmingly negative. (At this moment, her YouTube interview has 86 thumbs up and 2.6 thousand thumbs down.)

At the same time, her 2021 book A Long, Dark Shadow: Minor-Attracted People and Their Pursuit of Dignity was published by the University of California Press, hardly an obscure publisher. And a number of readers were quite impressed with the book, offering reviews like this: “This is a must-read for all, especially for mental health service providers and students in all areas of mental health. This book challenges stereotypes around one of highly stigmatized groups in our society and has been written by an academic, social worker. Highly recommended.”

Prof. Walker may have meant well in writing her book, genuinely wanting to help strugglers and reduce acts of child sex abuse. But the moment she labelled them MAPS, she shot herself in the foot.

May the reaction against the concept of MAPS continue to be sharply negative. And may God deliver those struggling with these perverse desires, truly and wonderfully setting them free. All things are possible with Him.

(I’m considering releasing the aforementioned chapter from the Queer Thing book as an inexpensive e-book. Please let me know in the comments or by writing to our website if that would be of interest to you.)