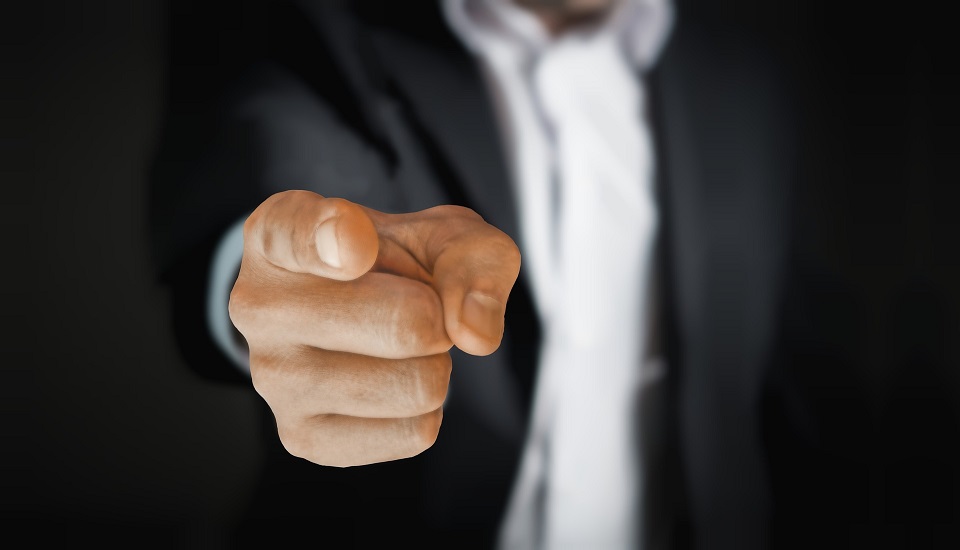 Surge Summary: Can someone consistently support “conservative” ideas and vote exclusively for Republican or “conservative” candidates and still defensibly be called a “closet liberal” for disagreeing with an occasional – or even a single – “conservative” talking point?

What does it take to merit being called a “closet liberal”? I’ve been trying to figure that out after reading some comments to my recent article rebutting the leftist claims that the Kyle Rittenhouse verdict was a victory for white supremacists.

To be clear, though, from the outset, this article is not about me. It is about the question of what it means to be a conservative. I simply use myself as an example.

My question for consideration is this. If you have voted exclusively Republican for decades (including voting for Trump in 2016 and 2020), you are a staunch, Bible-based moral conservative on marriage and family issues, and you have consistently spoken out against the leftwing, Democratic agenda, how do you then become a “closet liberal”?

According to one commenter (with reference to me): “This writer is a closet liberal. He makes several stupid and false statements about Rittenhouse’s behavior. Kyle would be dead if he hadn’t been armed.

“And his absurd claim that a [sic] blacks receive harsher sentences is completely unfounded. Blacks have been committing violent hate crimes all over the country and, typically, they’re not even charged much less given harsher sentences. This writer is repeating fake liberal claims.”

So, you are a “closet liberal” if you write, “I don’t believe Rittenhouse should have been in Kenosha with a gun.” Seriously?

If you question the wisdom of a 17-year-old teen showing up in a very volatile environment with a gun, you are now a “closet liberal,” even though you agreed with the jury’s “not guilty” verdict? Is this the new definition of conservatism?

As for the allegedly “absurd claim that . . . blacks receive harsher sentences,” it appears the commenter failed to click on the link I supplied to a full-length article providing a meta-analysis of many years of study.

On second thought, though, because the article was published in the Washington Post, that would mean that, by its very nature, it is false. And that would confirm that, by daring to cite the Post, I must be a “closet liberal.”

Frankly, I find this kind of “reasoning” quite chilling, as if one must agree with every single rightwing talking point to be a true conservative. Or as if you cannot present another side of the story to be considered.

Unfortunately, I see this time and time again, which is why I draw attention to such comments: they are representative of a wider trend. And note also the racially biased nature of the comment concerning black criminals. Is that another mark of true conservatism? I certainly hope not.

But these days, even if you write countless articles debunking the “white supremacy” and “white privilege” narratives, the moment you say, “But there are racial disparities that remain in America, and we should do our best to address those,” you are now a RINO, a communist, a woke closet liberal, and worse. That kind of narrow-minded thinking should disturb those of us who identify as conservatives.

Really now, isn’t that what we always accuse the left of doing, namely, repeating the same mantras and talking points without nuance or balance? Is our side so weak that it can’t survive scrutiny or pushback or different points of view on secondary issues?

In response to my article calling for accountability for those who predicted or guaranteed that Trump would be reinstated to the White House in 2021, another commenter wrote, “What is interesting is how these RINO’s like to avoid actually defending truth about the facts. So safe sitting on the fence and waiting to see which side is safe once the fence falls. Michael Brown is a coward of epic proportions. Rather than point out the fraud with the reams of evidence that abound, he chooses to hamstring those that hoped honesty and truth would prevail. How brave Mr. Brown is for his middle ground in avoidance of reality.”

This time, it appears that unless you say, “I KNOW THE ELECTION WAS STOLEN,” then you are not to be trusted. And obviously, you are not a true conservative. (For the record, I did not comment on whether the election was stolen in the article, other than to say I was hoping the courts would prove that it was stolen.)

And if you voted for Trump (twice) and yet say, “Don’t listen to the prophecies claiming he will be reinstated to the White House in 2021),” then you are a double-minded fence-sitter.

Of course, I’ve been on public record since January 6 that Trump would not be supernaturally (or even legally) reinstated to the White House during the Biden term, outside of the possibility of reelection in 2024. So, I’ve hardly been fence-sitting.

But nowadays, unless you encourage every hope and dream that somehow, fraud will still be discovered and Trump will be restored (before the 2024 elections), you are avoiding reality, taking a cowardly middle ground position, and are a RINO.

Ironically, in this very same article, I had written, “In this regard, a typical tactic would be to attack the messenger, in this case, accusing me of being weak. Or a RINO (I’m actually a registered Independent who votes Republican, based on conservative principles rather than party affiliation). Or approving of abortion (as if recognizing Biden as president makes me guilty of shedding innocent blood). Or lacking in faith. Or being unspiritual. Or whatever.”

So, I was fully expecting these kinds of comments and attacks. And they came in bunches, as predicted. As I had also written in the very next lines, “But that’s the least of my concerns. In fact, it is not my concern at all, since I’m not writing this to gain popularity or support.”

To the contrary, as I also wrote recently, I fully expect pushback like this and welcome it warmly. Bring it on! (My only request is that you read the article, and where it is helpful, check the links provided, before commenting.)

My concerns are with a particular definition of “conservatism” that adds certain qualifications to one’s orthodoxy. And I am concerned with the mindset that does not even consider the possibility that any opposing points of view could have any validity at all.

How is this “conservatism”? And how is this any better than the “woke” culture of the left?

When we cancel each other out because we do not demonstrate a sufficiently narrowminded, unquestioning loyalty to all rightwing talking points, we are in trouble.

The post Can a Conservative Question Any Conservative Talking Point Without Being Called a ‘Closet Liberal’? appeared first on DailySurge.