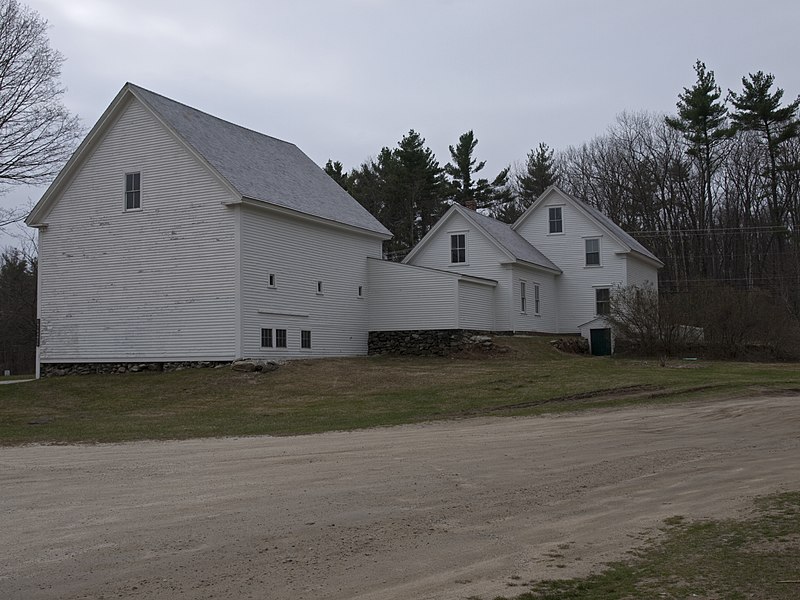 Surge Summary: Autumn in general and the Thanksgiving Day holiday in particular stir feelings of reflection and introspection which can be personally productive for individuals  — and which prepare us for the celebration a few weeks later of the Greatest Gift God gave to humanity: His Son, born in Bethlehem.

When I was a child, I thought of Thanksgiving as a place holder between Halloween and Christmas.

It was okay, and it was fun, but it seemed more for adults than for kids. There wasn’t a whole lot of candy or presents, but at least we had turkey, stuffing and desserts.

I can still see my grandmother refilling my plate with turkey and mashed potatoes (against my protests), saying, “It’ll never be better than it is right now.” After the meal, we waddled away, slightly miserable but with unmistakable joy.

I had no idea of the holiday’s importance to my family, but I do now. People will go through hell to get home for Thanksgiving. It’s the ultimate family gathering that doesn’t involve wedding vows or a eulogy. Plus, it usually involves football, either on TV or the back lawn. And a Charlie Brown TV special, along with school plays with children in Pilgrim hats and bonnets.

Fleeing religious persecution, the Pilgrims arrived in November 1620 in Massachusetts, where they began a new nation. While still aboard the ship, they drafted the Mayflower Compact, the forerunner of our Constitution. The next year, after losing half of the colony to disease, the survivors joined with the local Indian tribe to offer thanks to God at the most famous Thanksgiving feast.

Every friend of liberty should be rejoicing over the 400th anniversary of the Pilgrims’ Thanksgiving. But fear of the “woke” seems to have dampened what should be a monumental national celebration.

As the weather gets chillier and we progress toward winter, the glow of family and friends grows warmer.

Even when I lived in South Florida and later in Southern California, we could easily detect the change in seasons by late November. The air was certainly cooler. And some trees even shed their leaves, though not as colorfully as their northern cousins. To get the full effect in California, we had to drive up into the San Bernardino mountains to find hardwoods. The aptly named Oak Glen was as close to a New England or Virginia fall display as we Southlanders could find.

Another noticeable thing during late fall is the underlying somberness, which can be oddly satisfying. It’s a time to take stock and think about things that matter. About loved ones who have gone on before us. About those still with us. And the wonder and mystery of it all.

In “My November Guest,” Robert Frost memorialized the mood, turning his somberness into an anthropomorphic character:

My Sorrow, when she’s here with me,

Are beautiful as days can be;

She loves the bare, the withered tree;

She walks the sodden pasture lane.

Frost lived for a time in a farmhouse in the mountains of New Hampshire near Franconia Notch. That’s where they keep the real weather.

The Frost Place, where he and his family resided from 1915 to 1920 and spent 19 summers, has his old writing desk and other memorabilia. Out back, in the woods, there are placards with various verses. And, yes, they have a path whose fork is marked with lines from “The Road Not Taken.”

And sorry I could not travel both….

I shall be telling this with a sigh

Two roads diverged in a wood, and I—

I took the one less traveled by,

And that has made all the difference.

It’s not immediately apparent whether the poet was celebrating or lamenting. But given that he often expressed his Christian faith through his poems, we can surmise that he took the most rewarding road.

We’re now past Thanksgiving and already looking toward Christmas with eager anticipation or the dread of the last-minute, 7-Eleven shopper. Children of all ages are hoping for snow, even in Alabama, and counting the days when they won’t have to do schoolwork.

It’s a fine time to be grateful, even in what’s been a very tough year for many people. We can always thank God for life itself and blessings big and small, including every breath we take.

Given the state of the world, we should never forget things we often take for granted, such as indoor plumbing, electricity, modern medicine and dentistry and a self-governing society conferred on us by the Pilgrims, the Jamestown settlers and the Founders, and protected by millions who have served in uniform.

In a few short weeks, we will light candles and sing carols to celebrate God’s ultimate gift to us – His only Son Jesus, the Light of the world.

Meanwhile, enjoy all those leftovers. They won’t be around forever.