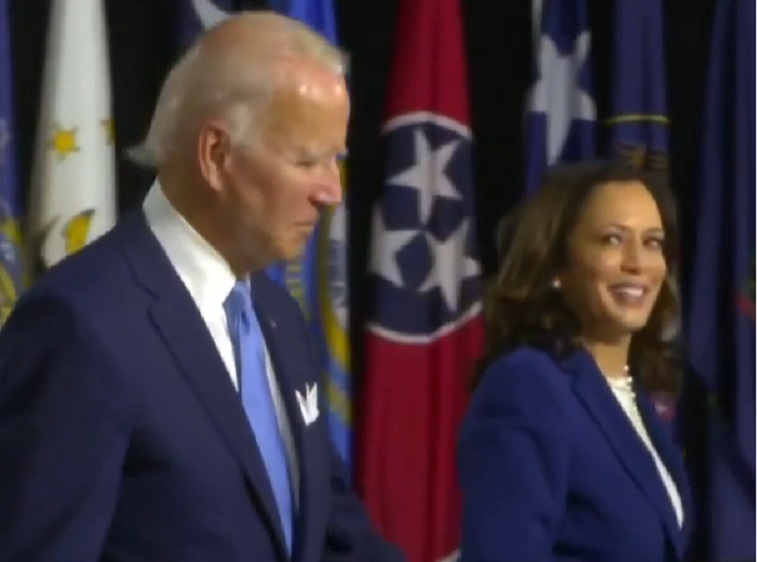 Surge Summary: Sound principles regarding those who ought to be in societal leadership are laid out in the Bible. These principles are being largely disregarded in America today. Doing so in ancient Israel turned out poorly for that nation.

To say we have a leadership problem in this country is to make Captain Obvious sound like Socrates.  The brain dead Liberal/Socialist/Communist/Democrat loyalists among us would think otherwise.  Unfortunately, I probably should have included RINO to the subject of that last sentence.  Fact is if you’re honest, you have to admit we barely have a functioning government at this point.

What we need to do is take a good look at what true leadership is, and how to recognize it.  I’d also like to mention a few names/examples of people who have exhibited good leadership qualities.

By definition, leadership is “the office or position of a leader; capacity to lead; the act or instance of leading.”  Leader, singular, is “a guide, conductor, director, or principal officer; a commander.”  The concept of leadership within the military and also business are both based on specific units or departments being under the authority of a leader who in turn answers to someone else of higher rank or position.

Anyone who has been part of the corporate world will be familiar with “leadership conferences” (or seminars).  Churches of all denominations also have such gatherings.  And therein lies part of our problem.

Leadership conferences, seminars, etc., are all predicated on the idea that leadership can be taught.  They very seldom take into account that leadership is a natural, intrinsic attribute that only certain people possess.

This becomes very empirically evident when you consider some of the people in certain positions you’ve had to deal with in life.  They may have the right title and position and the correct amount of letters behind their name, but they certainly don’t have the content of character needed to inspire others through leadership.

You can’t teach character.  As a musician I know that you can’t teach talent. You either have it or you don’t.  Even if you only posses a small amount of talent, over time you can hone that into something that will cause others to pay attention.  Character, like any form of creative talent, has to be there naturally.  It cannot be taught.

Exodus 18:21 provides an example of how character is important and how it should be a guiding principle.

The context of this verse is found in Exodus, Chap. 18, specifically verses 13-27.   According to the narrative, Moses father-in-law Jethro, the priest of Midian, observed Moses sitting in judgment over all the people of Israel. He told Moses “the thing that thou does is not good.” (v.17) He said that you’re wearing yourself out and will eventually also wear out the people.  Jethro advised Moses that he should still teach the law of God, but that he should provide other capable men from among the people to rule and judge.

Historically, this was the start of Israel being unique among the nations in that they were ruled by judges following God’s laws and not by kings.  That began to change when they entered the Promised Land and began to flourish under Joshua.  They eventually desired to be like other nations. This desire was the influence of the world around them.    By the time of the prophet Samuel, the people asked God to be ruled by a king instead of by judges.  (“But a king shall reign over us, when the Lord God was your king.” 1 Sam. 12:12) The Biblical time line is found starting in 1st Sam. 8:1-7; all of chapters 9, 10, and up to 1st Sam 12:12 and the anointing of Saul as king.

If you follow the time line beyond Samuel, Israel has a rough road from then on.  The history of Israel was marked for centuries with good leaders and bad leaders.  All of this comes down to the content of character of leadership.

A solidly thorough criteria for leadership didn’t end with Israel and the time of the prophet Samuel.  In 1st Timothy, chapters 3 and 4, Paul sets forth the qualifications for bishops and other leaders of the church.  Although this was done to establish a working order in the first century Christian church, the foundation character traits still apply.  Without taking up time and space to list all these chapters have to offer, it can be summed up with 1st Tim 3:15:  “Behave yourself in the house of God.”

Both the chapters of 1st Timothy deal with not only the church, but also the moral behavior, both public and private, of good leadership.

Go back and read the verses in Exodus along with the chapters from 1st Timothy.  Does our country, originally founded on Biblical principles, have any leaders that follow, let alone understand, these traits of decent character and sound leadership?

Good, naturally intrinsic leadership qualities will be counter balanced with good moral character.  The end result will be leaders that don’t just want power and personal enrichment, but will concerned more about the people they lead.

We knew we weren’t getting the proverbial choir boy when we elected President Trump.  But for all the rough spots in his personal life, he did put the American people first.

We’re seeing some of the same patriotic attitude in people like Sen. Rand Paul (Kentucky), Florida Governor Ron DeSantis, Sen. Ted Cruse of Texas,  Sen. Marsha Blackburn (TN) and Gov. Kristi Noem (S.D.)   I know there are other conservative leaders with similar backgrounds and qualifications, but these folks are examples of standing up against a federal government that is becoming more and more out of touch and tyrannical each day.

We need leadership like this at the local, state, and federal levels….now.  It should be everyone’s prayer that God will raise up the people of courage, conviction and character we desperately need.

The YouTube channel we have in support of “SALT 2: Trophy Hunting For Unicorns” now features all of our lyric videos.  “Screens”, “3 Nails”, and “Anachronistic Anachronism” from the current project have been loaded on the page, along with “Runnin’” from the first SALT project.  There is also a “live in the studio” video of “Please Don’t Feed The RINO” from SALT 2, with plans to record some more “live” videos soon.  As always, thanks in advance for you time, consideration and support.

The post Sound Leadership Principles: Does America Care About Them Any Longer? appeared first on DailySurge.