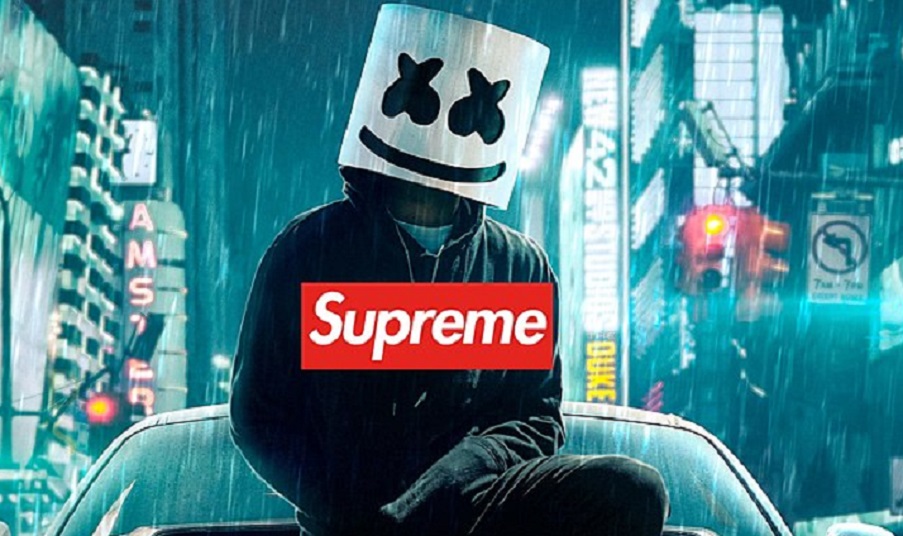 Surge Summary: The modern landscape abounds with “supremacists” — racial, national and political. They claim superiority over everyone else and often insist they are a majority, even when they are not. There are ways to effectively resist these supremacist movements.

A person who believes that a particular group, especially one determined by race, religion, or sex, is superior and should therefore dominate society.

We hear a lot of yammering about supremacists 24/7. According to leftist corporate media and the President, white supremacists pose the greatest existential threat, not nukes, not China, not Russia, not the border invasion, not biological or chemical weapons . . . white guys in pickups flying Confederate flags and chewing tobacco.

Included in that threat, according to Biden, a few hundred white guys who dared demonstrate against election fraud at the Capitol Jan. 6 this year, most of them still in jail facing misdemeanor charges. They too are considered an existential threat by entrenched swamp dwellers.

Of course there are black supremacists who’ve long called for eradication of whites. It appears the Waukesha terrorist aligns with this group and many in the BLM movement, stemming from similar voices decades ago, personified in the person of Kamau Kambon, a North Carolina professor, who proclaimed in 2005: “We have to exterminate white people off the face of the planet to solve this problem.” (Even an occasional observer notes that Biden has helped create this atmosphere of perpetual hostility, the true mark of the supremacist.)

And then we have brown supremacists, radicals in Hispanic groups who favor a separate state for Hispanics comprised of several southwest states. The motto of La Raza, the best-known separatist supremacist group is: “Por la raza todo, fuera de la raza nada” — “For the race, everything, outside the race, nothing.”

The list could go on and on for pages, noting supremacists like the Chinese Communist Party, Jihadists and others. One thing most supremacist groups have in common is they claim to make up majorities when in fact they are tiny minorities exerting political pressure far beyond what their numbers warrant. It is worth remembering that these minorities are immune to persuasion.

The President and his Party represent a huge group of voters, some say a slight majority, others say an enormous minority. One thing that remains clear: Biden & Co. are supremacists no matter how you look at it. Actions speak louder than words, so let’s look at Biden’s actions, indicting him a supremacist. Note to readers: the Democrat/Chinese conspiracy to steal the 2020 election is Biden’s greatest expression of supremacy, ever. His total failure in and around the Afghanistan pullout condemns him a supremacist for all time.

Now, keep in mind most of these imperial actions by this imperial President occurred without debate, without Congressional involvement and without any regard for a core principle of the Republic: the consent of the governed.

Energy Policy Recall one of Biden’s first moves was to cancel the Keystone Pipeline project. That pipeline would have sent Canadian crude to the Gulf for refining for market. Canceling the project, Biden handed all that oil to the Chinese. The Chinese employ inferior refineries harmful to the environment. The Chinese will profit from Canadian crude, so the resource is used anyway but in detrimental ways: China wins, everyone else loses. And by the way, in cancelling the pipeline, Biden alienated our ally Canada. This, along with other “we hate fossil fuels” attitudes and actions stripped us of energy independence, making us dependent on OPEC, giving us $4-$5/gallon gas, making us subservient to our adversaries. All of this was driven by the O’Biden cabal which assumes a supremacist attitude in all things related to policy: assessment, options determinations, historical realities, context, action plans, execution. The O’Biden cabal actually believes its brain trust is superior and only they can be relied upon to do the right thing. Let’s look at other examples.

Education Elbowing out parents, O’Biden encouraged school boards to report allegations of domestic terrorism as parents increasingly voice opposition to mask mandates, vaccine mandates and the force feeding of Critical Race Theory. Local control is out the window because WH supremacists know better, stating outright that parents have no role in evaluating relevant curriculum or approving teaching methods. Our schools are ideology indoctrination centers turning out students who are taught to hate their country and their ‘whiteness.’ And if you ask to participate in civil debate at board meeting, don’t be surprised when the FBI kicks in your door at 3:00 A.M. Supremacists strike again.

Economy Ultimately, the O’Biden cabal aims for a communist dictatorship. The cabal has already shipped the means of production to the Chinese Communists. The federal bureaucracy already dictates most regulatory issuance and execution. The central bank issues edicts relative to money supply and interest rates. The Democrat feds dominate tax and spending policies. With control of Congress and the Executive branch, the supremacist Biden administration can afford to snub the Judicial branch and pass massive spending bills causing hyper-inflation, inviting recession. Neglecting manufacturing and the supply chain, Biden easily shuts us down as part of his climate mandates. Speaking of mandates, demanding vaccinations across the board results is massive layoffs, and sparks new battles over medical consent, Constitutional rights, the rights of private employees and military personnel. Finally, who suffers most from Biden’s tax and spend madness? That’s right, the poor and middle class. They get their “fair share” of misery, while Biden’s wealthy friends and relatives won’t feel a twinge.

We’ve just scratched the surface. One might talk about Biden’s supremacist attitudes and methods of conquest that he routinely employs in making decisions about the border crisis, foreign policy, election fraud, weaponizing the DOJ/FBI, and so on.

Biden leads an assortment of far left activists who dislike him. He has no base of voters to see him through the crises he created. He believes his political and social philosophies are superior to all others, giving him license to dominate the landscape, soup to nuts, A to Z, sea to shining sea.  With his head in the clouds he has nowhere to stand.

As Peter Navarro* pointed out this morning on War Room, Biden is a victim of his own ideology. He fails on every front, causing one catastrophe after another, but he cannot do a thing to extricate himself unless he contracts his overall supremacist political orientation.  Irony of ironies, Biden’s supremacist core serves to make him Exhibit One in the case against supremacists everywhere.

*Former Trump advisor, Peter Navarro is a Harvard Ph.D. economist and professor of public policy at the University of California, Irvine.

PS: History has shown the best way to preserve liberty and prosperity is by the combination of a republican form of government guided by Judeo-Christian values and fed by capitalism. In this system all are equal before the law, supremacists are not welcome, and freedom flourishes.  Too bad in all his years these truths are completely lost on Joe Biden, supreme leader.

The post Supreme Supremacist … and Others Who Want to Dominate Everyone Else appeared first on DailySurge.