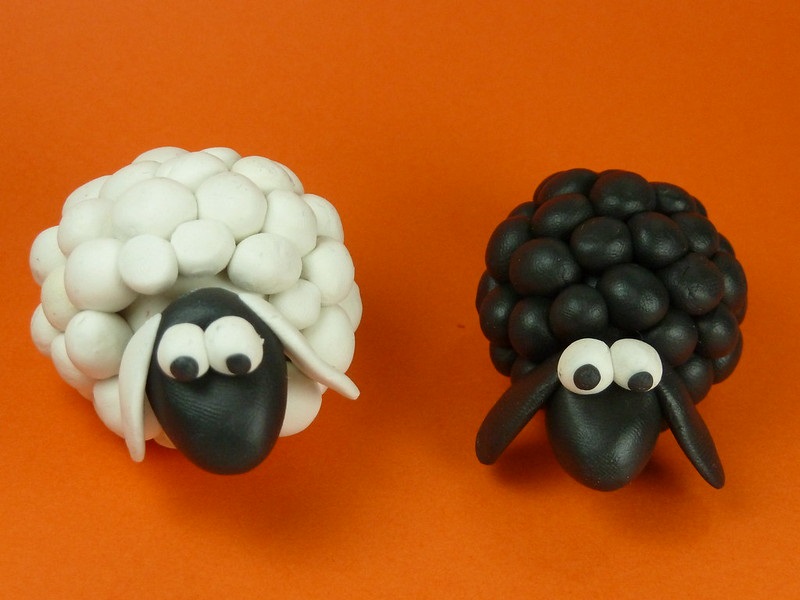 Surge Summary: Those who paint “people of color” as perpetual victims are attempting to drive a pernicious wedge between the people of America. They are a losing team of propagandists who must be opposed.
by Bradlee Dean

I went on to tell her that we are in this together and that the Bible says that we are one blood (Acts 17:26 KJV), and that Jesus came to save our souls not our skin. What could she say? Apparently, she had to search out her sources as to where she got the idea that she was a victim and, of course, I helped her realize that it was coming from the mainstream media and the useful idiots that they continuously prop up in hopes of dividing the American people (Mark 3:25).

I told her that Al Sharpton, Jesse Jackson, Oprah Winfrey, and Colin Kaepernick were all a part of the same losing team of propagandists and useful idiots (Romans 1:22).

Most recently, Colin Kaepernick, who by the way was adopted by white parents, decided to push forth more of his ignorance when comparing the NFL players (Colin signed a $114 million contract) to those involved in the slave trade during the early years of America.

Colin Kaepernick compares the NFL combine, which allows all players of all races a voluntary chance to become multi-millionaires, to slavery. Anyone still defending this imbecile lacks a functional brain. pic.twitter.com/rMaKi7c6xh

One might ask themselves what damage can this do? Well, friends, I can show you, especially to the people that take this propaganda on.  You must understand that it breeds hate towards the innocent; and that at the end of the day, the objective of those who guide these fools is won (Proverbs 13:13).

One such individual is a man that spoke at a school board meeting who looked at the people and threatened parents with an army of “‘over 1,000 soldiers READY TO GO’ ‘LOCKED & LOADED.’”

A Far-Left activist in an FWISD Board meeting threatened parents all because they were criticizing CRT. The activist said that he would bring 1000 soldiers and that he will be “lock and loaded” next time. pic.twitter.com/VmqNaQQh10

Conclusion: Americans must get this right.  We are in this together, and together we must put a stop to those who mean to pit us one against another (Psalm 33:12), and if not, we will go down in the history of the world as the greatest fools to ever live on the face of the planet.