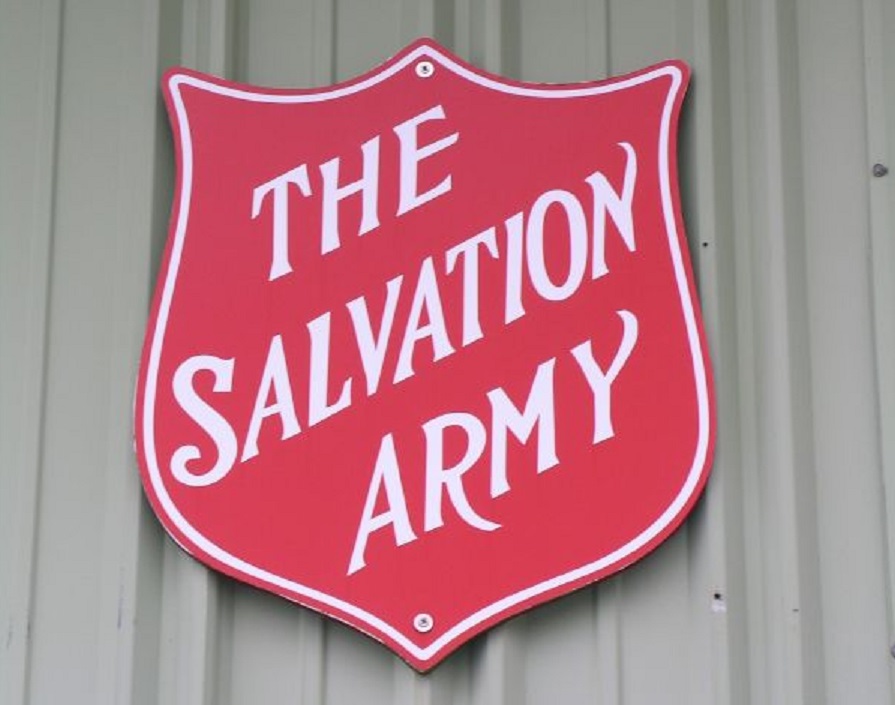 Surge Summary: A recent document associated with the humanitarian organization the Salvation Army regarding “racism” has some people concerned. Is the venerable denomination going down the road of BLM (Black Lives Matter movement)-style anti-white thinking? The Salvation Army has tried to allay those concerns, as they should. Philosophies like that espoused by BLM are anti-biblical and anti-family … thus leading to more heartache and poverty, not less.

Is the Salvation Army going woke on racism? Foxbusiness.com (11/26/21) observes: “A Salvation Army guide aimed at ‘courageous conversations about racism’ asks ‘White Americans’ to ‘stop trying to be ‘colorblind.’”

Stop trying to be colorblind? I thought that was the ideal, promoted by Dr. Martin Luther King, Jr.—to treat people according to the content of their character, not the color of their skin.

There are apparently two prominent documents from the Christian denomination (which is what the Salvation Army is) that deal with the issue of racism, issued by the American headquarters of the group in Northern Virginia.

One of them is “Let’s Talk About Racism.” Joseph Curl quoted from this document in the dailywire.com (11/25/21): “Many have come to believe that we live in a post-racial society, but racism is very real for our brothers and sisters who are refused jobs and housing, denied basic rights and brutalized and oppressed simply because of the color of their skin.”

As of this writing, the Salvation Army has now pulled this document down—perhaps because of blowback. They recently issued this statement: “…the International Social Justice Commission has now withdrawn the guide for appropriate review.”

Of course, racism is a horrific evil. But some critics are concerned that rather than responding to actual racism, the Salvation Army had aligned itself ideologically with the Black Lives Matter organization, which leverages unfalsifiable and amorphous charges of “systemic racism” to drive racial grievances.

Whatever the stated intentions of Black Lives Matter may be, their stance against the family actually exacerbates poverty—by helping to break down the family.

A Black Lives Matter handout declares: “We disrupt the Western-prescribed nuclear family structure requirement by supporting each other as extended families and ‘villages’ that collectively care for one another, especially our children, to the degree that mothers, parents, and children are comfortable. We foster a queer-affirming network.”

So much for God’s design for the family. While the extended family can be helpful, studies show what a major difference it makes in the life of the child to have a mom and a dad. The kind of “disrupting” of the nuclear family BLM advocates has actually done incredible damage to the black community.

There’s another document from the Salvation Army. “Study Guide on Racism,” is still online, and thankfully it is much better.

The booklet states: “Racism is fundamentally incompatible with the Christian conviction that all people are made in the image of God and are equal in value. The Salvation Army believes that the world is enriched by a diversity of cultures and ethnicities.” Yes, and amen.

They also note, “The only race is the human one,” and they add, “Followers of Jesus Christ now find essential unity in Him, rather than in culture and ethnicity. Such a way of thinking and relating is a powerful force for good. It embodies the ministry of reconciliation.”

Despite its critics, Christianity practices true diversity, rather than the race-centered, divisive, skin-color-obsessed counterfeit promoted by the left. In Christ, there is no black, there is no white, there is no distinction of socio-economic status.

One of the goals of the Salvation Army, inasmuch as they are motivated by the love of Jesus, is to alleviate poverty. This is why they have worked tirelessly since their origin in the slums of London in 1865. They now work in 131 nations around the globe.

The Brookings Institution says that you have a 98 percent chance of avoiding poverty if you do three things: 1) Graduate high school. 2) Work full time. 3) Marry before you have children. Only 2 percent of those who do these things end up in poverty.

As Robert Rector of the Heritage Foundation points out, marriage turns out to be the single greatest weapon in the war on poverty.

It would be quite a shame if the Salvation Army ever does go “woke.” I’ve always respected their overall consistent Christian witness. I even had the privilege of once interviewing the worldwide head of the organization in London in 2001. The late John Gowans told me there wouldn’t be a Salvation Army without the Savior, Christ.

Meanwhile, after recently pulling down the controversial racism guide, they said: “The Salvation Army mission statement clearly outlines the nature of our service: to preach the gospel of Jesus Christ and meet human needs in His name without discrimination. The beliefs that motivate our service are based solely on the Bible, and that will never change.” This is a lesson we should all heed.

The post Is the Salvation Army Going ‘Woke’? Hold on! Not So Fast … appeared first on DailySurge.