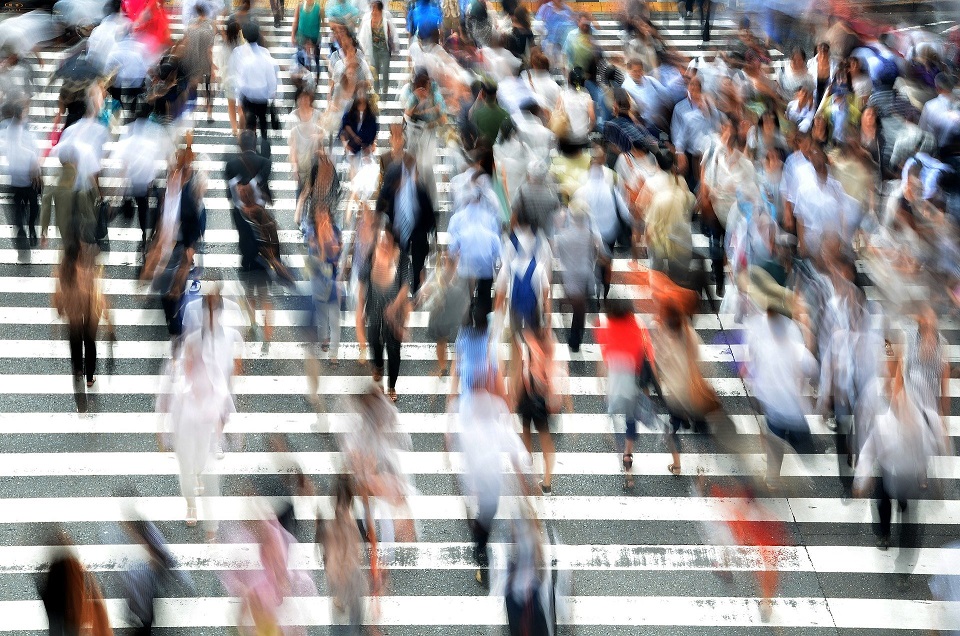 Surge Summary: Not everyone can be a superstar or celebrity – but ordinary Americans doing decent and vital things, day in and day out, are what the nation needs the most.

In a sermon about Isaac, Abraham’s son, Brian L. Harbor sited a book that Malcomb Forbes wrote in 1990, titled, What Happened to Their Kids? It’s a book about the children of renowned individuals. “The thrust of the book,” says Harbour, who himself is a prolific author, is that “the children of the rich and famous don’t always turn out rich and famous.”

For instance, Forbes notes that the son of President John Quincy Adams committed suicide when he was only twenty-seven years old. None of Winston Churchill’s four children inherited anything near their father’s reputation, and three of them lived very troubled lives. Albert Einstein’s son suffered mental health issues and spent most of his later years institutionalized. The son of Edward G. Robinson, the actor, died from a life-long problem with alcohol.

The point is extraordinary people aren’t necessarily born from exceptional parents. If the truth is told, most people live very ordinary lives. But society loves, even idolizes, the glitz and glamour. So much is this true; we find it difficult to process when someone seemingly has the opportunities of star power and, for whatever reason, fails to capitalize on it. We think, how could they? Isn’t that what everybody wants?

W.H. Griffith Thomas, in his devotional commentary on the book of Genesis, says concerning Isaac:

“His was a quiet, peaceful, normal life. He was the ordinary son of a great father and the ordinary father of a great son. We are accustomed to speak of such lives as commonplace and ordinary, and yet the ordinary life is the ‘ordered’ life, and in the truest sense the ‘ordained’ life. Like the rest of us, Isaac’s experiences were marked by light and shade, by sin and discipline, by grace and mercy.”

This month, many will watch the Christmas classic, It’s a Wonderful Life, featuring Jimmy Stewart as George Bailey. At the first of the movie, George aspires to greatness. He tells Mary, played by Donna Reed, his love interest who also later becomes his wife:

Because of various circumstances, George never gets to do any of the remarkable things he hoped to do. Nevertheless, by the end of the film, he comes to see the value of his very ordinary life. Though quite conventional and uncelebrated, George discovers his life is a necessary and intricate part of the blessing of so many others.

Our celebrity complex is most unfortunate – the way we recognize the importance of only the famous and the flashy. Indeed, outstanding people are needed. But what is needed more in this country is what Harbour called in his sermon, “the army of the anonymous” – people willing to live godly, ordered lives of sacrifice, integrity, and service to their neighbor without acclaim.

More than a decade ago, Robert Stacey McCain, in an article published by The American Spectator, highlighted the ascendancy at that time of Joe, the Plumber. Ordinary Joe Wurzelbacher, a plumber by trade, called out then-presidential candidate Barrack Obama for his socialistic proposals. McCain referred to Joe the Plumber as “an Ordinary American.”

“The Ordinary American is not a journalist, a movie producer, an academic, or a politician…They don’t define themselves by the categories of ideology or identity politics that are so important to the elite,” wrote McCain. “He doesn’t care whether we like him or not. He is proudly independent and unafraid to speak his mind. He is that extraordinary individual, the Ordinary American.”

O the extraordinary life of the ordinary individual!

Perhaps it would be appropriate to conclude with a few lines from Harbor’s sermon about Isaac:

“If you feel it is your lot in life to be in charge of the little things, if you believe yourself to be a part of the army of the anonymous – those unknown and sometimes unrecognized Christians who make their own contribution to the work of God – then you need to claim Isaac as your patron saint.

“Isaac was not like his father Abraham, who became the father of three different religions.

“Isaac was not like his son Jacob who became the namesake of Israel.

I suggest what Harbour was talking about is not only a Christian concept, but a distinctly American one too.

In our system based on self-government and individual liberties, it won’t be the elites, the celebrities, the powerful politicians, or academics who save and preserve America. Instead, it will be the Isaacs, the average, ordinary Americans, who authentically lived out their faith and citizenship. Though mostly never super-rich or recognized as super-cool or talented – the ordinary life – the ordinary American life – is still amazing and a very strategic life in God’s providence.

The Ordinary American is, and always will be, America’s strongest asset.