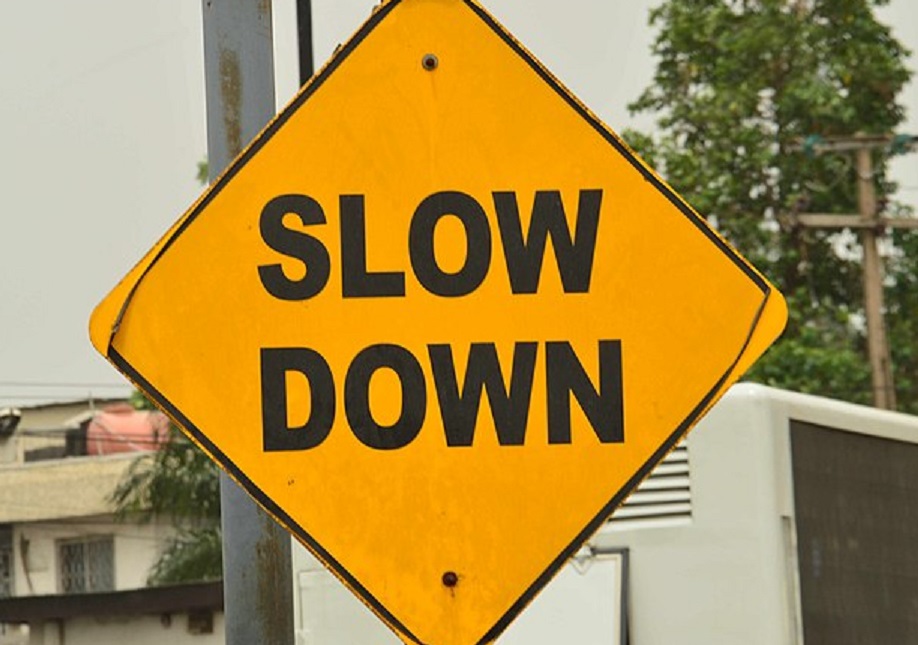 Surge Summary: Some advocates of transgender “transitioning”, nonetheless, are coming forward and urging caution when it comes to recommending these procedures for children. What are their motives for this sudden, surprising outspokenness? Some are suspicious – but it’s still a dramatic development.

In a surprising editorial published in the Washington Post, two transgender activists and psychologists, Laura Edwards-Leeper and Erica Anderson, are now advocating for “gender-exploratory therapy” for trans-identified youth before rushing into puberty blockers, hormone treatments, and sex-change surgery. Shades of what we conservatives have been saying for years!

Except that when we said it, we were vilified as bigoted transphobes who wanted to implement the barbaric and primitive practice of – get ready! – “conversion therapy.”

But when pro-trans psychologists say, “Many of our health professionals are affirming kids too quickly in their trans identity,” they are now enlightened thinkers whose views should be embraced with respect. How ironic.

To be absolutely clear, Edwards-Leeper and Anderson remain staunchly opposed to people like me (and you?).

They write, “Together, across decades of doing this work, we’ve helped hundreds of people transition their genders. This is an era of ugly moral panic about bathrooms, woke indoctrination and identity politics in general. In response, we enthusiastically support the appropriate gender-affirming medical care for trans youth, and we are disgusted by the legislation trying to ban it.”

So, we are still the really bad guys in their eyes.

But what cannot be denied is that they are witnessing all too many horror stories of young people who have destroyed their lives, and as psychologists and activists, they cannot be silent any longer.

They claim that the medical profession is at fault, as stated clearly in the title and sub-title of their editorial: “The mental health establishment is failing trans kids. Gender-exploratory therapy is a key step. Why aren’t therapists providing it?”

The op-ed starts with the story of Patricia, who at 13 told her parents she was actually a boy.

When her parents brought her to a therapist, rather than perform an in-depth assessment of Patricia’s mental and emotional health, on the very first meeting, “the therapist simply affirmed her new identity, a step that can lead to hormonal and eventually surgical treatments.”

This is all too common, with absolutely heartbreaking and disastrous, long-term results.

Thankfully, the parents brought Patricia to another therapist, “one who was more curious and less certain, one who listened closely. After a year of exploring who she was, Patricia no longer felt she was a boy. She decided to stop binding her breasts and wearing boys’ clothes.”

Yet that is the very thing we have been advocating for years, urging parents and therapists and others to do their best to help the children find wholeness from the inside out.

Unfortunately, “A flood of referrals to mental health providers and gender medical clinics, combined with a political climate that sees the treatment of each individual patient as a litmus test of social tolerance, is spurring many providers into sloppy, dangerous care. Often from a place of genuine concern, they are hastily dispensing medicine or recommending medical doctors prescribe it — without following the strict guidelines that govern this treatment. Canada, too, is following our lead: A study of 10 pediatric gender clinics there found that half do not require psychological assessment before initiating puberty blockers or hormones.”

Again, I fully understand the radical differences between my worldview and the worldview of Edwards-Leeper and Anderson. And I do not minimize for a moment that, in the end, while our goals overlap, they also greatly differ.

Specifically, if a boy transitioned to female and was happy and fulfilled, they would consider this a successful outcome. My heart would still break for the child, convinced that God had a better plan for him.

That being said, the so-called “conversion therapy” for which we are vilified (focusing here on trans issues) is very similar to what the op-ed authors call for: in-depth, comprehensive, and patient exploring of why the child feels as he or she does to help them find internal wholeness. And if they can be spared a lifetime of hormones and surgeries, wonderful.

The question that might be asked now is, “Why are these pro-trans activists suddenly speaking out?”

Some readers will remember that in October, two other, prominent trans-activists, one of whom was Dr. Marci Bowers, who performed sex-change surgery on Jazz Jennings, are also saying, “We need to slow things down with the children!” (See here for my relevant article.)

Why the sudden change of heart?

Scott (Kellie) Newgent believes that she knows why. (For the record, I’m in regular contact with Newgent, who will literally give her last breath to fight for these trans-identified kids. She is not the least bit offended by me referring to her as “she,” even though she is a female-to-male transgender. I do not know that I have ever met anyone more devoted to this cause than Newgent.)

According to Newgent, the reason that the medical industry has been so quick to transition kids is simple: they make a lot of money doing it, and they gain lifetime income in the form of hormone (and other drug) prescriptions) Being pro-trans in the medical industry can be quite lucrative.

As for these activists now speaking out, Newgent does not believe that they suddenly grew a conscience. Rather, she is convinced some are coming clean now for one reason only: she exposed their moral and intellectual compromise while filming a forthcoming documentary with them.

And what should we make of shocking news reports like this? “Children being treated for transgender issues at Sweden’s Karolinska University Hospital have allegedly suffered severe injuries as a result of hormone puberty blockers.

“Doctors at Karolinska University Hospital have reportedly long been aware of the injuries suffered by children as a result of hormone treatments, however, the injuries were not . . . made public until this week.”

Does this not sound criminal?

No wonder Newgent tweeted, “We need a legal system that challenges Dr. [Marci] Bowers, who for ten years butchered gender-confused people without regard or held accountable of admittance in the experimental nature and only did so when she was outed.”

Are these words too strong? Perhaps we should ask the mutilated, harmed-for-life, young adults what their opinions are.

In a 2019 interview in the Wall Street Journal, Dr. Paul McHugh, the iconic professor of psychology at Johns Hopkins University, then 87-years-old, and an early opponent of sex-change surgery, was asked if he would be troubled to realize that he had been wrong in his position.

He answered, “Either the plastic surgeons and the transgender psychiatrists are right and I’m wrong—and if that’s the case, they will have done a lot of good by opposing me, and I will have been a drag on the system—or the opposite. Suppose they’re wrong and I’m right? They will have mutilated thousands of children, and I will look good. Who do you think is sleeping better at night?”