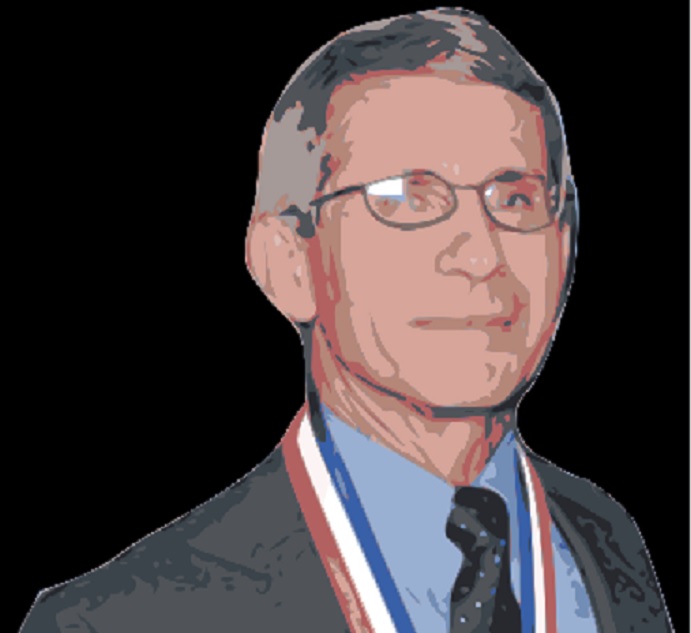 Surge Summary: Anthony Fauci claims to represent the voice of “Science” – but his ever-changing opinions on matters COVID and obvious flouting of “Science” on other “woke” issues suggest that isn’t as stable a claim as some think.

Ruth Institute President Dr. Jennifer Roback Morse, Ph.D., said that some of the criticism of Dr. Anthony Fauci’s I-am-science rhetoric should also be directed at advocates of the Sexual Revolution, “which is equally arrogant and irrational.”

Morse noted: “Fauci declares himself to be beyond reproach or criticism. Early in 2020, he said people using hook-up dating apps could decide for themselves the level of risk they were comfortable with, all the while forbidding ordinary social contact. Are we supposed to believe he was the embodiment of science then?”

“The arrogance of this man is astounding,” Morse said. “He is completely tone-deaf. His latest statement reminds me of the photo taken of him after he threw the first pitch at a ball game. He was in violation of his own masking and social distancing rules. His mask was below his chin, and he was sitting between two people in an otherwise empty stadium.”

This disagree-with-me-and-you’re-criticizing-science approach permeates the rhetoric of the Sexual Revolution.

Morse explained: “We’re told that if you oppose the indoctrination called sexuality education, you are anti-science, because this curricula is the best way to fight infection and limit teen sexual activity. But, of course, it has the opposite effect.”

“They also claim that so-called transgenderism is reality, and opposing it can lead to youth suicide. But science tells us that an individual can’t change his or her chromosomes; if you were born a man, you will remain one until the day you die.”

Fauci says that in everything he does, he follows the science. Morse exposed the hubristic absurdity of this. “The Chief White House Medical Advisor is really saying that science changes whenever he changes his mind. When he told people at the beginning of the pandemic that they didn’t need face masks, that was science. And when he told them later that they absolutely had to wear face masks, that was science too.”

Morse concluded: “Dr. Fauci sounds more like a witch doctor mumbling incantations in a jungle clearing than a man of science.”

“This argument from intimidation has no place in a rational science discussion. That applies equally to debates about sexuality education, the transgender ideology and the nonsensical rhetoric of Dr. Anthony Fauci.”