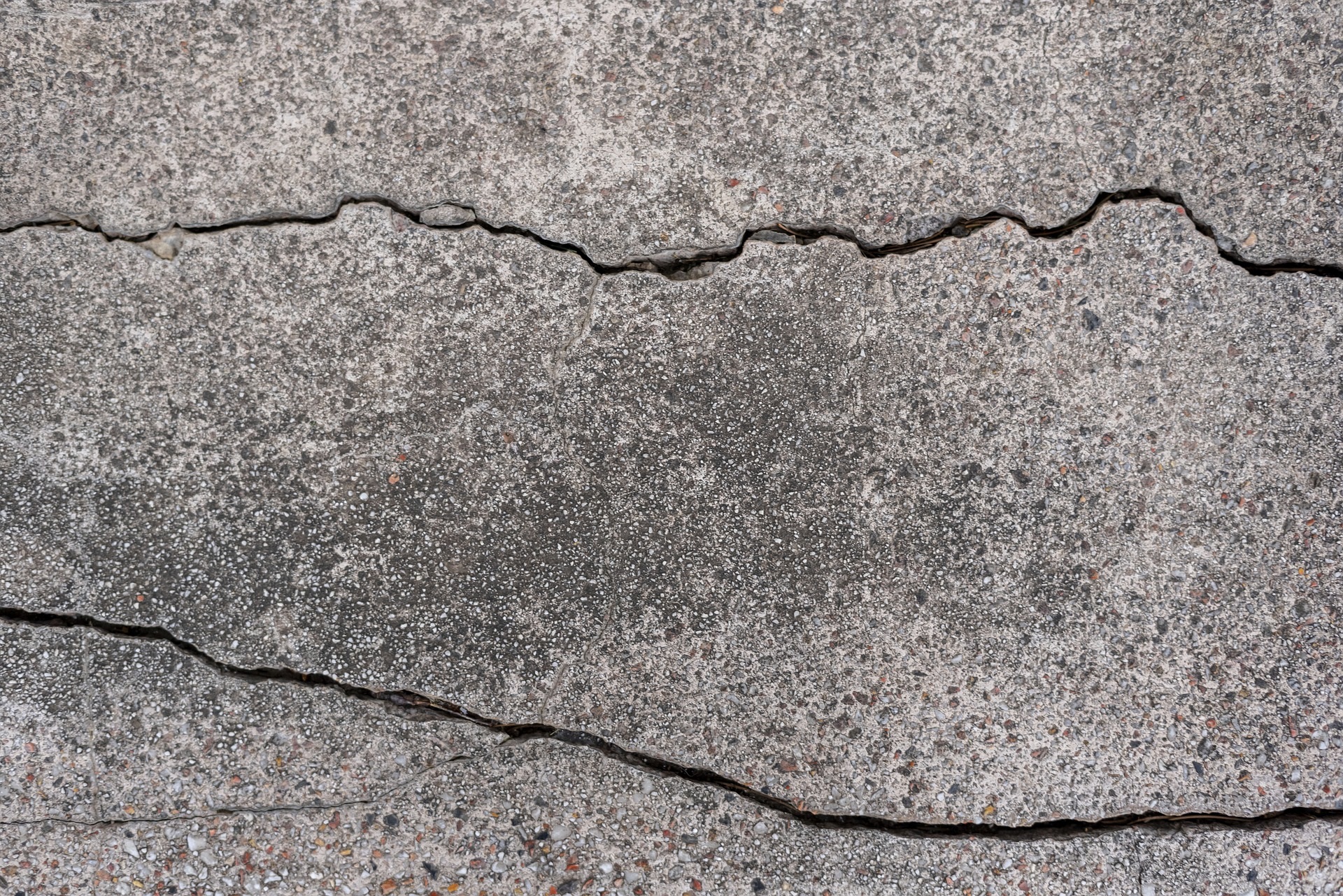 Surge Summary: The philosophies of secularism and relativism have been on display in America’s High Court – and culture – for decades. The current, fraught abortion debate confirms this. The nation, therefore, has no secure basis for its functioning.

Those “nearly five decades of precedent” refer to 1973, the year in which radical leftists discovered in the U.S. Constitution a “right” to murder unborn babies in the womb, promptly declaring their invention a “precedent”. Falsely designated as “well-settled law”, Roe vs. Wade, however, keeps dividing the nation and sowing dissension 50 years later.

During oral arguments last week, Justice Sonia Sotomayor opined: “Will this institution survive the stench that this creates in the public perception, that the Constitution and its reading are just political acts?”

Regarding Justice Sotomayor “an intellectual lightweight of the AOC variety” concerning medical science and prenatal development, Patricia McCarthy responded: “Does she actually think that the court’s decision on Roe in 1973 was not political? Can she be that dim? Yes, she can and is.”2

Not to be outdone, Justice Elena Kagan sniveled, “To prevent people from thinking that this court is a political institution that will go back and forth depending on what part of the public yells loudest and preventing people from thinking that the court will go back and forth depending on changes to the court’s membership.” Both Justices evidently argued for the legal principle known as stare decisis, Latin for “to stand by things decided.”3

And that while this same Justice Kagan officiated a homosexual wedding in 2015, and dishonorably refused to recuse herself in the Obergefell vs. Hodges case.

Throughout Scripture, the adversaries and enemies of God accuse the righteous of being “troublers.” It is a favorite ploy of Satan, whose name in Hebrew means “accuser.”

Justices Sotomayor and Kagan’s contentions turn out to be nothing more than attempts to render impotent the reaction of Americans to the Court’s extravagantly libertine decisions over the last 75 years:

A prime example of Supreme Court machination is the 2015 case of Obergefell v. Hodges, when the Court fabricated out of whole cloth a perceived constitutional right to homosexual marriage. And this even though voters in state after state had voted to ban same-sex marriage by overwhelming margins over a period of 30 years:

To magnify the subterfuge, Texans voted in 2005 to amend their State Constitution to ban same-sex marriage by a margin of 76%-24%. The amendment won in 253 out of 254 Texas counties, with some counties voting against it by as wide a margin as 90% to 10%.

In 2008, even godless, decadent, liberal California voted to place a ban on same-sex marriage in their State Constitution by 52.24%-47.76%. Two years later a sole Federal Judge, Vaughn Richard Walker, overrode 7 million California voters. While failing to recuse himself from the Proposition 8 case, neglecting to disclose his same-sex relationship of 10 years at that time, Judge Walker somehow deemed his own gay orientation to have no bearing on a case dealing with homosexuality!

Both Sotomayor and Kagan remained silent as the grave, securely ensconced and cloaked in their secular worldview and ideological relativism.

America has become a people of the Big Lie, as a quick look at the manufactured Covid-19 doomdemic, doctored data, and censorship by Big State, Big Pharma, Big Tech, and Big Media in 2020-2021 will show. As the French philosopher, novelist, journalist and second-youngest recipient in history of the Nobel Prize in Literature, Albert Camus [1913-1960] observed: “The welfare of humanity is always the alibi of tyrants.”

In its 1963 Abington School District v. Schempp decision the radical Warren Court [1953-1969] largely expunged theology from the public square and America’s once Biblically based culture. By removing Scripture as the mainstay of justice and judgment, secular justices forced “theological decision and debate into the recesses of the conscience or, at best, safely behind the walls of the church.”5

As the lone voice of reason against the Court’s unrealistic rationale, Justice Potter Stewart [1915-1985] argued that the decision rather than leading to true neutrality with respect to religion, would lead to the establishment of a religion of secularism. The Wall Street Journal presciently prophesied that secular atheism would be now “the one belief to which the state’s power will extend its protection.”

Since religious secularism is attached to the State rather than to God, the State has now been enshrined as the nation’s god. America has and still is experiencing a famine in the land, a cataclysmic famine of the Word.

During this profane period of the Word’s absence from the public square and culture in American history, we will find solace and support in Proverbs 2:10-15:

“Then you will perceive righteousness, justice, and equity – every good course, for [skillful and godly] wisdom will enter your heart, knowledge become delightful to your soul. Shrewdness will watch over you, good sense protect you … to save you from the way of the evildoer, from the man who speaks distortions, who abandons the paths of rectitude, to walk in the ways of darkness, who delights in doing evil, rejoices in evil duplicity, whose paths are crooked, and who is devious in his tracks.”

Commenting on “who delights in doing evil, rejoices in evil duplicity” in verse 14, Jewish Hebrew scholar Michael V. Fox writes: “The wicked not only do evil for the sake of its supposed rewards, they positively enjoy it.”

America’s idolatrous kowtowing to religious secularism is neither accidental nor tangential but was foisted on the nation by the most liberal [Warren] Court in U.S. History. America’s spiritual starvation is due to the absence of God’s Word in the public square, while idol worship is leaving the nation impotent and unproductive.6

For our children and grandchildren’s future well-being, every church in America should have a pastor, elder, deacon, or congregant running for local office in 2022, 2024, 2026 and thereafter.

Praise be to God, Gideons and Rahabs are beginning to stand.

The post Relativism, Secularism Leave US Sup Court – and America – with No Secure Foundation appeared first on DailySurge.