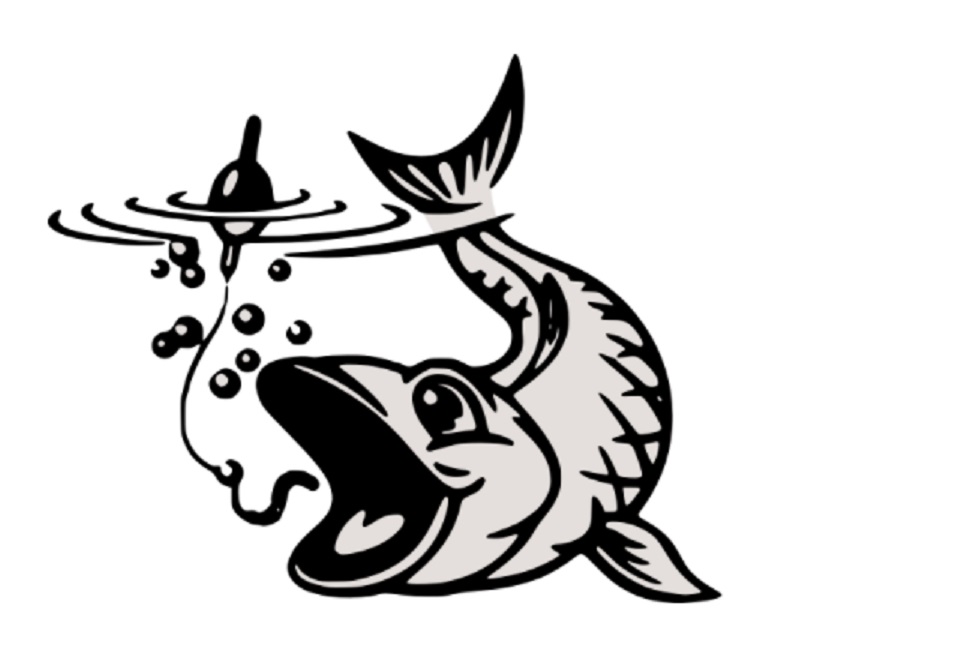 Surge Summary: Lots of voters have taken “the bait” from Joe Biden and Democrats regarding all kinds of issues. It’s hurt America greatly. Are these duped individuals waking up? Are the rest of America’s voters on alert?

As 2021 is rapidly coming to a close, it’s time again to review what happened. Any lessons to learn?

A friend once called my wife and me and told us of an investment opportunity that would make us millionaires because of a new device that would revolutionize the nation’s electrical grid. Thirty years later and a few thousand dollars poorer, we lament taking the bait and our lack of discernment, referring to the “Blankety Blank Receptor” as the “Blankety Blank Deceptor!”

As we enter a new year, let’s pray that our “love may abound yet more and more in knowledge and in all discernment…” (Phil. 1:9).

If we are apathetic to the evil day in which we now live we’ll abandon our future and our children to the enemy. Our assignment: “take up the whole armor of God that you may be able to resist in the evil day, and having done all to stand. Stand!” (Eph.6:13).

The prophetic revelation that God gave Daniel can be a warning for us today:

“The next to come to power will be a despicable man who is not in line for royal succession. He will slip in when least expected and take over the kingdom by flattery and intrigue…With deceitful promises he will make various alliances. He will become strong despite having only a handful of followers. Without warning he will enter the richest areas of the land. Then he will distribute among his followers the plunder and wealth of the rich – something his predecessor had never done. He will plot the overthrow of strongholds, but this will last for only a short while” (Dan. 11:21-24 NLT)

Biden and the radicalized Democrat party has been doling out “giveaways” under the control of leftist “progressive” activists attempting to transform America into a socialist system. Gaining the White House, Senate and House, they’ve aggressively advanced their agenda which includes the “biggest expansion of tax-payer funded abortion in history!” (Life News 12/9/21).

His total support of the “Freedom to Vote Act” and “John Lewis Voting Rights Advancement Act” destroys election integrity – all states lose all control of the elections and eliminate any voter ID!

The recent Trafalgar poll gives Biden a 36% approval rating – 3 points higher than Nixon when he resigned.

Before and after the 2020 election, many of us serving as cultural commentators sounded the alarm on Joe Biden as a phony “moderate” pawn of Marxist radicals.

Biden came into office declaring he was going to unify the country and vanquish Covid yet has divided us horrendously, left us with more deaths from the Wuhan virus than one year ago and has no significant accomplishments whatsoever other than imposing tyrannical vaccine mandates now being canceled by the courts.

As a “devout Catholic” he’s promoted unrestricted, taxpayer funded abortion, LGBTQ policies and capitulated to the Taliban, giving them an air base, billions in weapons and enabled them to release thousands of terrorists (one killed 13 Marines days later) in Afghanistan.

After the sad George Floyd incident in Minneapolis, a group of three avowed Marxist women unashamedly exploited the tragedy. They catapulted into prominence with their racist organization as their tactics intimidated corporations to cough up over $90 million into their coffers before one of them exited quickly being caught purchasing luxurious homes.

They called for defunding of police and dismantling of the traditional nuclear family; promoted divisive and deceptive Critical Race Theory in our schools; agitated along with Antifa and George Soros funded activists to see rioting, looting and violence in cities across America; and, propagandized gullible children, youth and adults with their “white supremacist” ideology that America is evil, racist and must be torn down and transformed by Marxist lies.

Their  latest holiday messages calling people to boycott “white supremacist” businesses and purchase from Blacks only says it all. And their prior Thanksgiving statement set the stage:

“Let’s harness our economic power to disrupt white-supremacist-capitalism and build Black community. BlackXmas is about being self-determined and dismantling existing structures by building new, and more viable, beneficial ones in the names of our mightiest and most righteous warrior Ancestors, in the names of all those stolen by police violence, in honor of our community, and as a commitment to the generation to come.”

As you watched the unfolding of the Jesse Smollett  trial where he staged a hate crime against himself with fake lynching rope and hired hands, think of all the Black Lives Matter activists enthusiastically supporting him, throwing due process out the door. And don’t forget Kamala Harris who told us on 1/29/21 (10 months before the trial), “This was an attempted modern day lynching.”

With America strapped with an unsustainable $31 trillion national debt, this $1.7 trillion initiative (more likely to cost $5 trillion) is the radical Democrat’s attempt to transform America and expand the size and scope of the Federal Government over every area of a person’s life. It provides voters with massive giveaways (to create greater dependency and win more votes) while coercing states to embrace socialist programs and fight climate change through Green New Deal initiatives.

• 90% of Americans can put their 3 – 4 year olds in “free” daycare paid for by the Federal Government (our tax money).

• Americans can promote “environmental justice” combating “the greatest threat facing humankind,” global warming/climate change by an allocation of $550 billion (although there are little specifics and no real accountability).

Joe Biden assures us that all of the above will not cost the average person anything. He pledged that “anyone making under $400,000 would not have to pay more taxes.”

Here’s the deal: On gas pumps across America people are spotting decals of a smiling Joe Biden pointing to the price and saying “I did this!” Likewise on cars people are seeing bumper stickers proclaiming, “Regret Your 2020 Vote Yet?”

Let’s pray we learn lessons from 2021 to navigate wisely for a better new year ahead.

The post Biden, BLM and ‘Build Back Better’ Is ‘The Bait’ … and Too Many Americans Have Taken It appeared first on DailySurge.