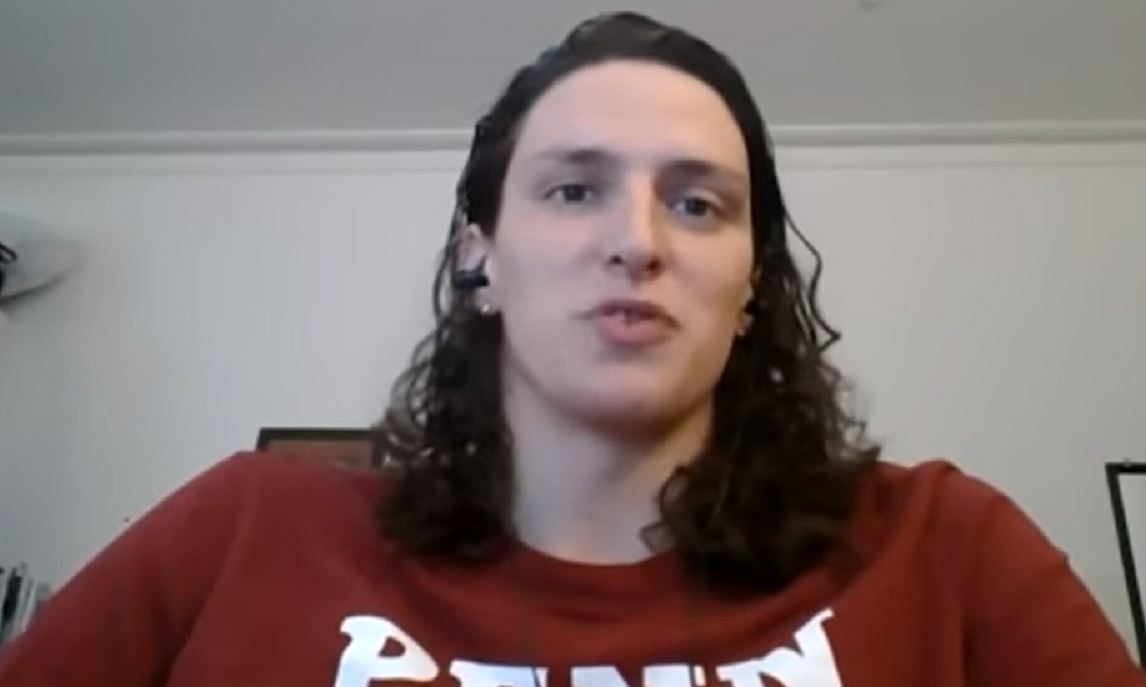 Surge Summary: By allowing a man who says he is a woman to compete against actual women on its swim team, the University of Pennsylvania is contributing to the destruction of female sports. Most are afraid to speak out against this outrage – but not all are willing to remain silent.

Two members of the University of Pennsylvania swim team have come forward to describe their teammates “crying and upset” when a man who calls himself Lia Thomas destroyed the competition, including other teammates, at a recent meet.

Morse observed: “These women have trained long and hard, and had a good chance to win the Ivy League competition this year. That was before a mediocre male swimmer calling himself a woman decided to join the team and break the women’s records.”

“However, I decry the cowardice of Fox for referring to this man with female pronouns and using his made-up female name. I also find it outrageous that the University of Pennsylvania says that ‘Lia Thomas’ will be allowed to continue competing as a woman, despite the manifest unfairness of the situation.”

Morse commented: “For years we were told that colleges weren’t spending enough on women’s sports and that women weren’t being given enough of a chance to compete. Now, embracing so-called transgenderism is destroying women’s sports, and no one seems to care.”

“Women can’t compete against considerably more powerful, muscular males. That’s a matter of biology. But the same ideology that says a man can change his sex also says it’s fair to let him compete against real women, where he has an almost insurmountable physical advantage.”

“Most members of the women’s swim team are afraid to speak out for fear of retaliation by the university. This is intimidation, plain and simple.”

Morse concluded: “The man who calls himself ‘Lia’ Thomas is not an oppressed person. He is not the reincarnation of Rosa Parks or Dr. Martin Luther King, Jr. This is a man who says he is a woman. Full-stop. The irrational trans ideology has created an impossible situation, which ‘Lia’ is now shamelessly exploiting for his own advantage.”