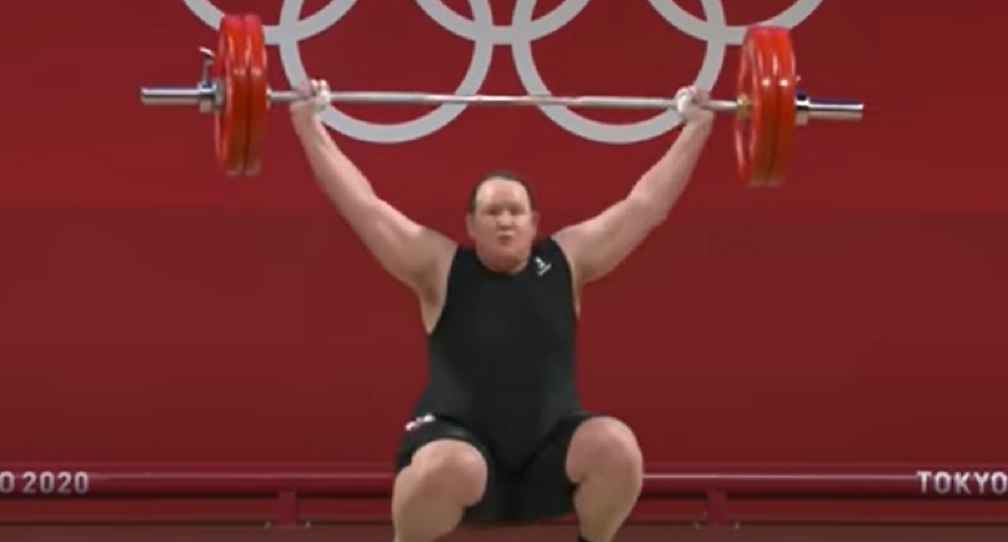 Surge Summary: Some common sense questions need to be raised about the issue of biological males claiming to be women who are competing athletically against biological women. Are we allowed to have this discussion? .com/ALEAIMAGE

If you support biological males who identify as females competing in female sports, can I ask you two simple questions? First, why do you think some of these athletes are smashing women’s records even after being on hormone treatments for two years or more? Second, in your heart of hearts, are you sure that this is fair to the other women?

This was a live topic in the recent Olympics, as New Zealand’s Gavin (“Laurel”) Hubbard, a biological male, competed against other women in weightlifting. Previously, I had written how, in a regional event, Hubbard absolutely smoked the competition, beating the nearest competitor, a Samoan woman, by nearly 20 kilograms.

But this should have occasioned no surprise, since Hubbard had previously competed as a male weightlifter. Was it any surprise he was now crushing the women, even though he was older and had been on hormone treatments to reduce testosterone and bone mass?

In 2018, the Daily Mail ran a headline stating, “Students and parents demand ‘unfair rule’ change after two transgender teen sprinters come first AND second in the girl’s state championship, months after one competed as a boy.”

Yet these same biological males had not been winning races as males. How is it that they were now beating females?

Today, the controversy surrounds college swimmer Will (“Lia”) Thomas, who is setting records and leaving his female competitors in tears. He has actually become number one in the country in certain events. (Check out this December 7 headline from the Mail: “Moment trans UPenn swimmer, 22, absolutely destroys her rivals in women’s freestyle event — winning by 38 seconds: Sparks fury by smashing two women’s records one year after competing as a male.” Yes, thirty-eight seconds!)

As noted by Fox News … Keep Reading the rest here.

The post How About It? Rational Discussion About Bio Males Competing Against Bio Females? appeared first on DailySurge.