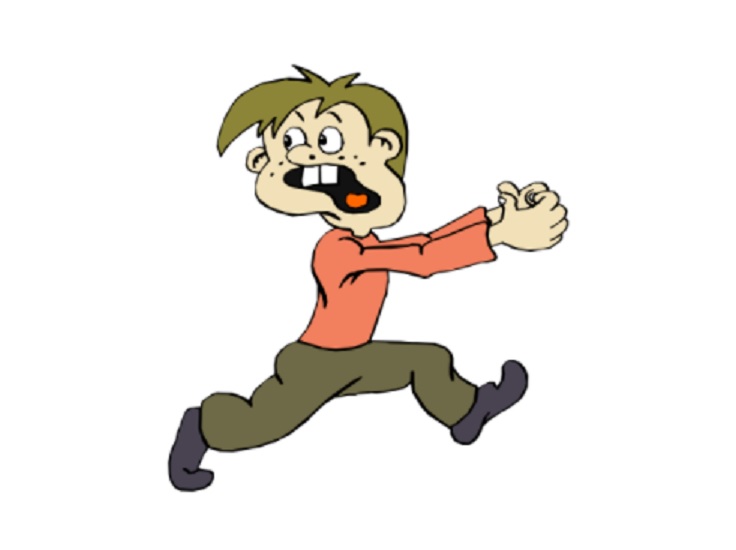 Surge Summary: North Carolina’s Lt. Governor demonstrates the kind of courage which will be necessary if America is to be rescued from her current fate. Will others rise up and follow his example?

Last month we mentioned North Carolina Lt. Governor Mark Robinson’s observation upon being elected to public office in 2020: “I thought I was entering into public service but found out that I had stepped right into the middle of spiritual warfare.”

There is no question that the Church in America has failed to recognize that it finds itself squarely in the middle of secularism’s religious insurgency. An organized operation using multiple means to wrest away control over the biblically-based culture, the colluding clique of Big Tech, Big Pharma, Big Media and Big Government has been consistently seeking and grasping power through the Mephistophelian methods of manipulation, machination, mandating, censoring and distortion.

Big Pharma is aided by Big Medicine, headed, among others, by Dr. Anthony S. Fauci, the autocratic lab coat bureaucrat who self-identifies as Science Itself.

In the late 16th-century German legend, Dr. Faustus sold his soul to the evil spirit Mephistopheles in exchange for unlimited knowledge and power. According to the Austrian linguist Karl Julius Schröer [1825-1900], Mephistopheles got his name from the Hebrew words mephitz, destroyer or scatterer, and tophel, short for tophel sheqer, literally “falsehood plasterer,” with an interesting reference to Job 13:4: “But ye are forgers of lies, Ye are all physicians of no value.” [KJV]

Or take Bruce [Caitlyn] Jenner, who played college football for the NAIA Graceland Yellow Jackets and won Olympic Gold in the Men’s Decathlon at the 1976 Olympic Games in Montreal. He may claim to be a woman, but Bruce Jenner will always be a biological man, even though secularism and its cronies crown him the “Woman of the Year.”

Secularists have done their utmost to create an alternate universe. Unlike a ‘parallel universe,’ which would be separate in space and time, contemporary apostates have come up with an ‘alternative universe,’ which takes place in the same universe but is lived with ‘altered’ facts and conclusions.

Today’s American culture, in all its vulgarity and ostentatious obscenity, arose from the hostile takeover, with secularists confiscating public education in the early/mid 20th century, sexualizing the culture for decades, and engendering sexual confusion within America’s youth, as “vice stalking in virtue’s garb.”1

Last month, North Carolina’s Democrat Governor Roy Cooper demanded Lt. Gov. Mark Robinson’s resignation after a video surfaced with Robinson saying, “There’s no reason anybody anywhere in America should be telling any child about transgenderism, homosexuality – any of that filth. And yes, I called it filth. And if you don’t like it that I called it filth, come see me and I’ll explain it to you. It’s time for us to stop letting these children be abused in schools, and it’s not going to happen till the people of God stand up and demand [something] different, the same ones that established those schools to begin with.”

Lt. Governor Robinson spoke at the North Carolina Renewal Project pastors’ luncheon on the Monday following the call for his resignation. He began his message by reading from 1 Samuel 17, where David takes on Goliath. At the 6:24 mark of the video, Robinson had a few words for those he described as “hiding in the tent.”

“I’ve thought a lot of what I want to talk about today, let’s make this short and sweet, folks. I’m tired of cowards. God can’t use you and this country doesn’t need you.

“We’ve got stuff going on in this nation right now [where] folks wrap themselves up in sin, identify themselves by sin, and not only do they do it for themselves, they’re bound and determined you’re going to go along with them. You’re going to shut down your church and shut your mouth. [They say] ‘I’m going to hell and I’m going to drag you with me, not only that, I’m going to take your children with me too’.

“When all of this trouble popped up for me [my friends and conservative politicians fled]. I ain’t seen them, haven’t heard from them, they’re back in the camp hiding in the tent waiting on that little boy to go fight the giant.”

In agreement with Lt. Governor Robinson’s assertion, American education was moored to biblical Christianity for some 300 years, generating the nation’s historic rise. Society reaped the benefits of the biblically-based culture laid down by the founders, because “the glory of a nation lies in its righteousness rather than its wealth or power.”2,3

The Hebrew word chokma, as used in the Old Testament, stands for wisdom, both divine [Proverbs 3:19] and human [Daniel 1:17]. In the more special signification of the word, it denotes wisdom with a strong ethical quality, as rooting itself in the fear of the Lord, and applying the truths of divine revelation to the various relations and circumstances of life – wisdom, in a word, as inclusive of all virtue.4

In the words of Bruce K. Waltke, wisdom yields “inestimable superiority to precious metals because it bestows spiritual virtues along with material benefits.”5

Spiritual wisdom applied in the public square is the corrective for what’s wrong in America. Spiritual men and women move into the public square by running for city council, school board, county commissioner, etc. These Gideons and Rahabs have sought wisdom and submitted themselves to her teachings, and so have attained the personal, spiritual, and moral knowledge communicated through the truth of Scripture.6

Michael V. Fox, Jewish Hebrew scholar, adds that “Wisdom cannot be bought – not because it is so expensive, but because no valuables can be compared to it. Wisdom belongs to a different category of value and hence cannot be acquired in this fashion.”

Acquiring spiritual wisdom takes much effort, as it is neither inherited nor intrinsic, and as A.W. Pink makes clear: “The Bible is no lazy man’s book, much of its treasure, like the valuable minerals stored in the bowels of the earth, only yield up themselves to the diligent seeker.”

We believe America to be on the verge of a paradigm shift, bringing about a return to the original biblically-based culture. Evangelical and Pro-Life Catholic Christians begin entering the public square in obedience to Jesus’ ekklesia Kingdom assignment from Matthew 16:18.

Contemporary Christendom appears to adopt a whole new model of apostolic leadership, where forerunners are now developing armies of leaders instead of merely feeding flocks of meek sheep. Rather than the number of buildings or campuses, and the size of budgets and attendance as the standard for measurement, it is now “How is the culture in my community doing?”7

Praise be to God, Gideons and Rahabs are beginning to stand.