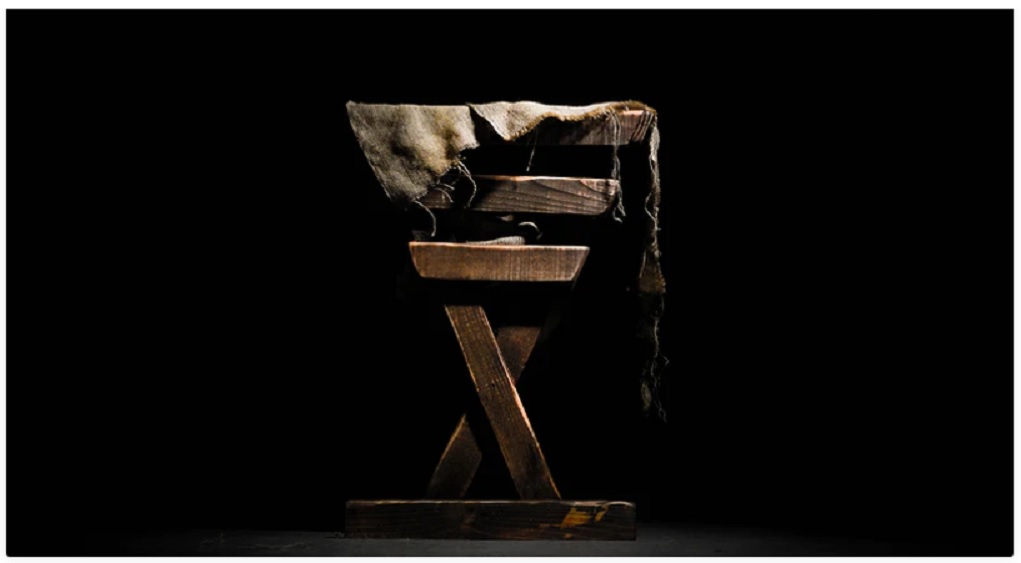 Surge Summary: The concept of God’s grace – His unmerited favor toward all – is one of Christianity’s most unique contributions to men’s understanding of God. It is what Christmas is all about.

In What’s So Amazing About Grace, author Philip Yancey tells the story of a conference held in England on comparative religions. A debate broke out among those attending about the unique contribution of Christianity to the religions of the world. The debate went on with first one suggestion and then another. C.S. Lewis then wandered into the room and asked what all the fuss was about. When someone explained the argument was over what was the unique contribution of Christianity, Lewis responded, “Oh, that’s easy. It’s grace.” The notion of God’s love being freely extended to those who don’t deserve it stands in stark contrast to the “works” orientation of the other religions of the world.

The incarnation of Christ was the epitome of God’s grace. Plainly said, Christ was God in human flesh coming to do for humanity what it could not do for itself.

The Bible puts it this way, “For by grace you are saved through faith, and this is not from yourselves; it is God’s gift – not from works, so that no one can boast” (Ephesians 2:8-9).

In a question that was recently part of Ligonier Ministries’ biennial State of Theology Survey, conducted by LifeWay Research, 52% of Americans said that they believe Jesus was “a good teacher, but he was not God.” Moreover, Ligonier said the most disturbing result of the survey showed 30% of evangelicals affirmed the statement that Christ was a good teacher, but nothing more.

The survey presents a most tragic finding.

Why is it imperative to believe that Jesus is God-incarnate? There are several reasons, but one is that we can’t know God and his grace apart from the recognition of Christ’s personhood.

In another great book by Philip Yancey titled, The Jesus I Never Knew, Yancey beautifully writes about the incarnation:

“God made a surprise appearance as a baby in a manger. What can be less scary than a newborn with his limbs wrapped tight against his body? In Jesus, God found a way of relating to human beings that did not involve fear. I learned about incarnation when I kept a saltwater aquarium…

“Every time my shadow loomed above the tank [the fish] dove for cover into the nearest shell. They showed me one ’emotion’ only: fear. Although I opened the lid and dropped in food on a regular schedule, three times a day, they responded to each visit as a sure sign of my designs to torture them. I could not convince them of my true concern…

“To change their perceptions, I began to see, would require a form of incarnation. I would have to become a fish and ‘speak’ to them in a language they could understand.

“A human being becoming a fish is nothing compared to God becoming a baby. And yet, according to the Gospels, that is what happened at Bethlehem. The God who created matter took shape within it, as an artist might become a spot on a painting or a playwright, a character within his own play. God wrote a story, only using real characters, on the pages of real history. The Word became flesh.”

The Gospel writer, the apostle John, described the incarnation of Christ in this manner: “The Word became flesh and took up residence among us” (John 1:14). Christ is the very expression of God’s heart personified. Born of the virgin Mary, he is Emmanuel, which means God with us.

The credentials which verified Jesus’ divinity were the numerous prophecies of old he fulfilled, his unsearchable teachings, his perfect life, and the incomparable deeds he performed, one of which was to raise others, as well as himself from the dead. The evidence for these things is some of the best attested to in the world.

Everything about Christ’s life affirms that he is God become man.

What is more, Jesus’ deity is inextricably connected to his blood atonement for sin. He was not simply a religious teacher, or philanthropist, or even a marvelous ethical example; He was each of these, but much more. He was the “lamb without blemish or defect” that takes away the sins of the world. Christ, the second person of the Trinity (Father, Son, and Holy Spirit), entered the world primarily as its Savior. Only the sinless Son of God, only the God-man, could bear the sins of the whole world and atone for them as he did on the cross.

What an incredible act of grace! This is what we celebrate at Christmas time. God became a man in the person of his Son, Jesus Christ. He left his home in glory and was born in the filth of a stable. He lived a spotless life. And, even though he was innocent, he voluntarily bore the punishment for the world’s sins on the cross so each of us may receive eternal life for free.

Indeed, this is the uniqueness of the Christian religion, not that we must work our way to God, but that he comes to us, works out our redemption, and then offers it as a free gift.

Will you believe this with your whole heart? Will you turn away from your sins and cast your only hope of forgiveness in the grace of God as demonstrated in the person of his Son, Jesus Christ, the God-man?

The true meaning of Christmas can never be known until we personally by faith recognize Christ for who he actually is and turn to him as our personal Savior and Lord.

Will you ask him to forgive and save you?

The post Unique Truth: Turns Out Christianity — and Christmas — Is All About God’s Grace appeared first on DailySurge.