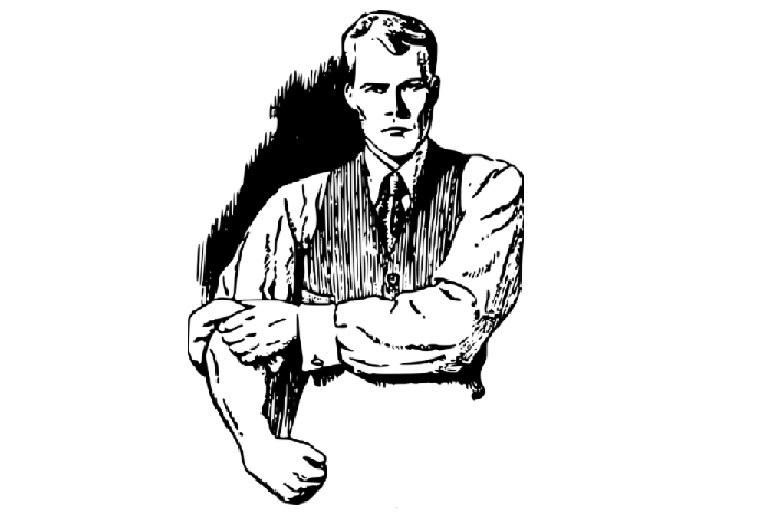 Surge Summary: Christians and Christian leaders are under attack in America. But this persecution and opposition is much milder than that occurring in other parts of the world. Besides, Jesus warned about these hindrances and promised He would show the righteous the path to overcome them.

There is no denying that the last few years have been increasingly difficult for Christians and Christian ministries in North America. The attack on our freedoms is real, and the hostility towards us seems to grow by the day. But this is not the time to feel sorry for ourselves. Not for a moment. Instead, it is the time to take courage. To stand strong. To say, “Here I am, Lord!” We were called to the front lines for such a time as this.

But how many of us have been beheaded for our faith? Or burned alive at the stake? Or tortured for years on end in an underground cell?

We do well to keep a healthy perspective.

Back in August, I wrote about a 16-year-old pastor in Northern India who was conducting prayer meetings in his house and sharing his faith with others in his village.

As a result, he was threatened by local religious radicals, but he refused to back down. So they threw acid on him, severely burning 85 percent of his body, leaving him in agony and near death.

My friends in India helped cover some of his hospital bills. (In fact, some of you contributed to help him as well.) But ultimately, he died of his burns several weeks later, suffering terribly before leaving this world.

And what have the local Christian leaders done in response? Have they gone into hiding? Have they renounced their faith, lest they suffer a similar, dreadful fate?

Not at all. Instead, they have been emboldened to preach the gospel to their community.

That is the power of the gospel. Not even death and torture and acid burns can stop it.

One of my co-workers is an older, single woman serving the poorest of the poor in Africa, giving them an education and hope for the future.

A couple of years ago, when Islamic terrorists from a neighboring country invaded her region, the local Christians insisted she return to America. It was just too dangerous for her to be there.

Then COVID came, and she was unable to return until a few months ago.

She emailed me last week, saying, “It’s time for [that country] to send their terrorists.  If they hit [my city] again, I’m not budging. That’s how I got stuck in the States last time!  Merry Christmas!”

So says an older, single woman!

I can assure you that facing murderous terrorists is a whole lot scarier than being deplatformed on social media. And dying a slow death to acid burns is a whole lot more horrific than losing our tax-exempt status. This is a wake-up call, my friends!

Of course, we should stand against governmental tyranny and resist the takeover of Big Tech and others. And we should do whatever we can, lawfully and constitutionally, to preserve our hard-earned liberties.

But whatever we do, let us not feel sorry for ourselves. We still have much more freedom than the great majority of Christians worldwide. And we absolutely have more influence and more open doors of communication than any generation of believers in history.

Let us, then, rise to the occasion. Let us take hold of fasting and prayer and sharing our faith and standing for righteousness like never before. And let us go and make our mark on the world, in Jesus’ name. Why else are we here?

When Paul was faced with challenges from the so-called “super apostles,” referring to superstar leaders who were misleading the flock, he decided to do something crazy. He decided to boast.

But he did not boast about his glorious achievements, of which there were many. Instead, he boasted about his weaknesses, specifically, of the many times that he had suffered for Jesus the Messiah. Compared to these outwardly impressive, false apostles, his life was marked by “far greater labors, far more imprisonments, with countless beatings, and often near death.”

And we get discouraged when we’re unfriended? Or when FB and Twitter treat us unfairly? Or when the government passes a discriminatory law? Courage, my brothers and sisters!

My newest book, The Silencing of the Lambs: The Ominous Rise of Cancel Culture and How We Can Overcome It is due out the first of March, and I believe its theme will be extremely relevant as we enter 2022.

Yet when I started writing, I intended to spend most of the book documenting the attack that was coming our way, focusing in the last two chapters on powerful strategies by which we could overcome the resistance and turn the tide.

But as I wrote, laying out the harsh realities and very real dangers of cancel culture, I felt a note of victory rising. So, after spending 8 chapters documenting the challenges, I devoted 12 chapters to laying out strategies for victory. In Jesus, the tide can be turned!

So, as Jesus said, don’t fear those who can kill our bodies but can’t touch our souls. Instead, let us fear the one who can destroy both body and soul in hell (see Matthew 10:28). A holy fear of God will drive out all other fears.

And let us then take our stands with boldness and faith, overcoming evil with good, hatred with love, lies with truth, and violence with goodness.

As Jesus said to His disciples (and by extension, to each of us who follow Him): “I have told you these things so that in me you may have peace. In the world you have trouble and suffering, but take courage —I have conquered the world” (John 16:33). And that means we overcome too.

So, on with it. Countless millions are waiting for the life-giving message we bring. Do not flinch in the face of opposition.

The post Toughen Up, Buttercup: No Time for Timidity, Self-Pity Among Righteous Leaders appeared first on DailySurge.