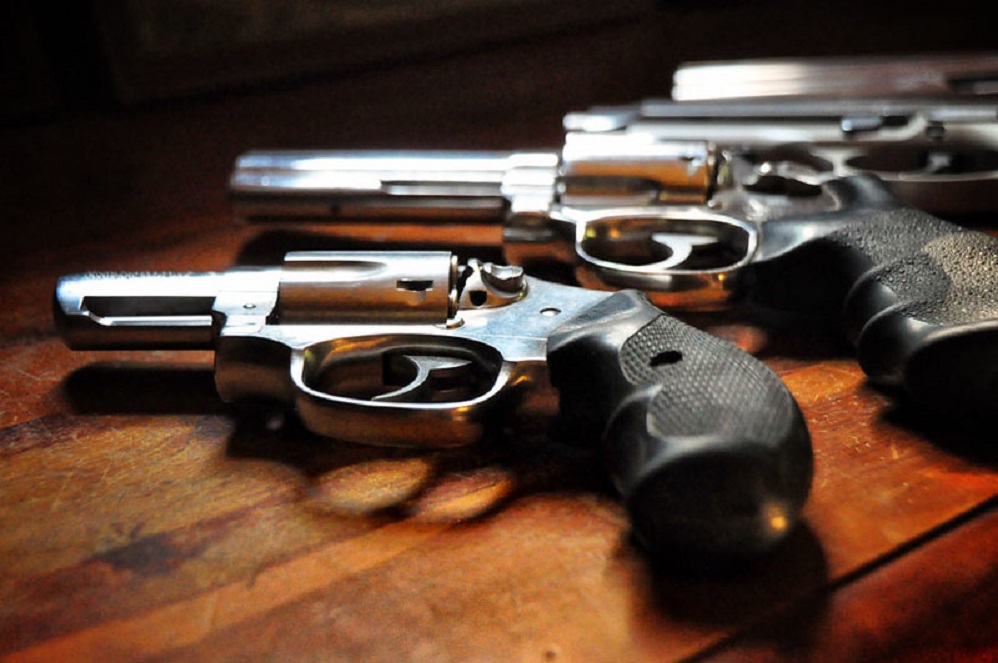 Surge Summary: Gun owners are everywhere – and, on balance, they provide society with a solution, not a problem.

Lots of us own guns. We also carry those guns legally in public. That is critically important because concealed carriers save a lot of lives. You knew most of that already, but there are a few things we keep hidden from you. Every day there are over 17 million of us legally carrying concealed in public. That happens seven days a week, with no days off. We save thousands of lives a day.

You already know that using a firearm is serious business. The law says an innocent person can only defend themselves with lethal force if death or great bodily injury are imminent and unavoidable. In plain language that means someone might go to the hospital or the morgue unless you present your firearm to stop the bad guy right now. If you didn’t know that, then you probably assumed something very close to it. The gun is a last resort, and we only threaten to take a life if an innocent person is about to lose theirs.

What you might not know is that one-out-of-11 adults alive in the US today used a firearm in self-defense. You might not know that honest gun owners legally use their guns to save lives over 4500 times a day. The great news is that they didn’t have to shoot 4500 people. Far from it. Most bad guys don’t want to be shot, and that is why the bad guys ran away when these defenders presented their firearms. In fact, we discharged a gun in self-defense a little more than 800 times a day. Even then, we only had to shoot and kill the bad guy a little more than once a day. That says that guns are almost always used to save lives rather than take them. That good news shouldn’t come as a surprise. That is what we’d expect from our neighbors who own guns.

What does it mean to save 4500 lives a day? Honest gun owners save more lives than are lost each day to heart disease, to cancer, and to all accidents combined. Each year, gun owners save twice as many lives as are taken by chronic lower respiratory diseases (read emphysema from smoking), by strokes, Alzheimer’s disease, diabetes, kidney disease, flu and pneumonia, and by suicide. That is an amazing number of lives that were saved by ordinary people like you.

The reason honest gun owners do so much good is that they are like you. They are everywhere and they happened to be in the right place at the right time. They were willing and able to stop a threat and save lives.

Their guns may be hidden, but with that many armed citizens on the streets we would already know if gun owners were a problem. In fact, they are a solution; time after time they stop a dangerous threat until the police arrive. That isn’t everything, but to 1.7 million of us a year, it was desperately important to be armed.
~_~_~_

I gave you the best 500 words I could find. If those words made you think, then please share them with a friend and leave a rating. RM

Concealed carriers in public, and the number of armed defenses each year- “https://slowfacts.wordpress.com/2021/11/26/now-we-know-there-are-armed-good-guys-on-our-streets/

Leading causes of death in the USA- “https://www.cdc.gov/nchs/fastats/leading-causes-of-death.htm

The post Gun Owners Everywhere! The Lives We Save, and the Lives We Live … appeared first on DailySurge.