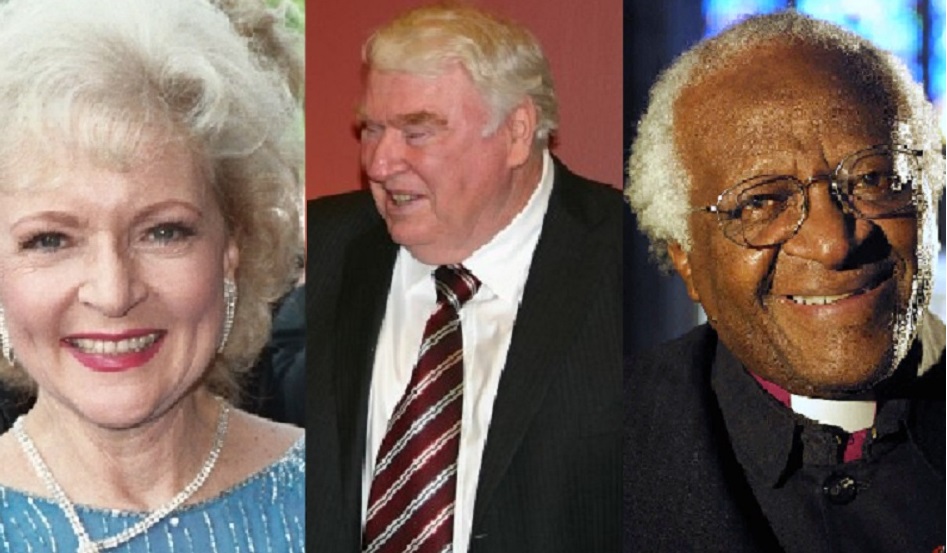 Surge Summary: A cluster of prominent Americans’ deaths occurring in the final weeks of 2021 prompts a question: Is there a national significance intended by these passings? A divine message to which observers need to pay heed?

The year 2021 ended with a string of highly significant, unexpected deaths. Is there a spiritual meaning to these deaths? Is there a message we are supposed to hear? Are these deaths symbolic of some kind of transition?

The clearest example in the Bible of significant deaths marking a period of transition is found in the Torah itself. There, in a very short period of time, after spending almost 40 years wandering in the wilderness, the three leading figures in the nation of Israel all passed away.

First it was Miriam, the sister of Aaron and Moses. She was the first of the three to die (see Numbers 20:1).

Next was Aaron himself, but in this case the sense of transition is even more dramatic. As recorded in Numbers 20:22-29, Moses and Aaron go to the top of Mt. Hor, accompanied by Aaron’s son (and successor) Eleazar. Aaron’s priestly garments are then removed from him and put on Eleazar, then Aaron breathes his last, and only Moses and Eleazar come down from the mountain.

Clearly this marked the end of … Keep reading the rest @: The Significant Deaths of 2021 and Times of Transition in the Bible

The post The Significant Deaths of 2021: A Bigger Meaning for All of Us? appeared first on DailySurge.