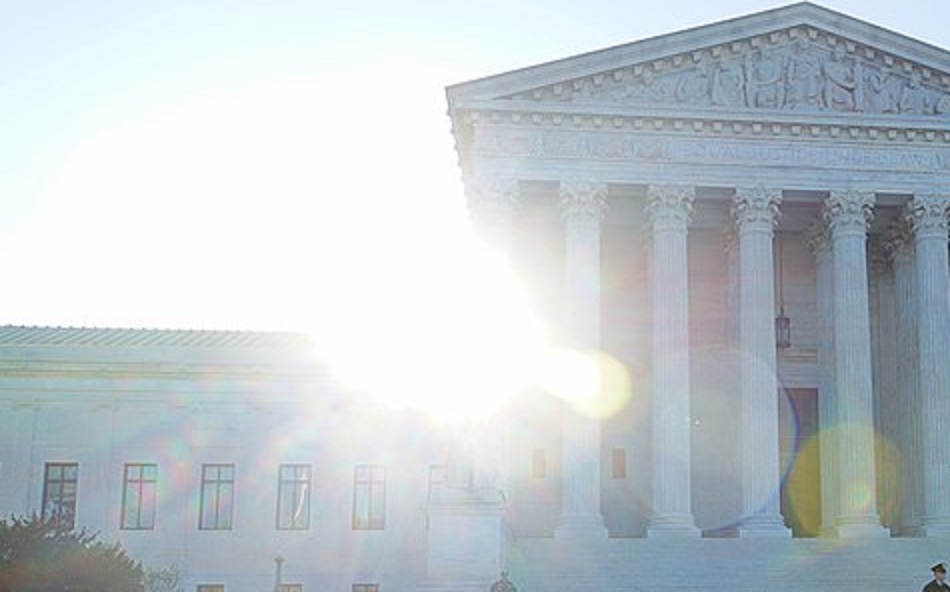 Surge Summary: If the recent leak from the supreme Court claiming the High Court is ready to overturn Roe v. Wade is accurate and stands, that’s good news for the nation (although the leak itself is appalling.) But it only means the beginning of the end of legalized baby-killing is upon the nation. Lots of work lies ahead for pro-life supporters.

“The news is great. The leak is appalling,” Ruth Institute President Dr. Jennifer Roback Morse, Ph.D., said of the leaked draft of a Supreme Court decision overturning Roe v. Wade. “But even though Chief Justice John Roberts confirmed the document’s authenticity, it’s only a draft and could be changed many times before the actual decision is handed down.”

However, “if the court indeed overturns Roe v Wade, it will be on the right side of history for a change. Unlimited abortion has been one of the linchpins of the Sexual Revolution – a revolution that has been every bit as deadly as the Russian or French Revolutions, and not just to preborn children.”

“Unfettered access to abortion facilitates the fiction that everyone can have sex as often as they like without consequences. We now know this is lethal nonsense. For decades, children have suffered the loss of or separation from their parents, who had sex without being prepared to be parents.”

“The broken hearts, the suicides, the premature deaths from anxiety, stress and loneliness, are all inevitable products of the Sexual Revolution,” Morse explained.

“Pro-life and pro-family forces are ready for what lies ahead. Our friends at Students for Life of America have been preparing what they call the ‘Pro-life Generation’ for this moment. Our colleagues at Heartbeat International have built an extensive network of pregnancy care centers to support mothers in need,” Morse noted.

“And The Ruth Institute has been helping people understand that traditional Christian sexual ethics is far more humane, reasonable and fair than the dogma of the Sexual Revolution. We look forward with joy to the next step of building a Civilization of Love.”

“Overturning Roe v. Wade is not the end of our abortion nightmare. But it is the beginning of bringing America back to life and of moving us forward to what we should have been all along,” Morse said.

Students for Life of America President Kristan Hawkins will be the keynote speaker at the Friday night banquet of the Ruth Institute’s Summit for Survivors of the Sexual Revolution June 24-25 in Lake Charles, LA.

“We are fortunate to have Mrs. Hawkins as a speaker during this crucial time in our nation’s history,” Morse said.

The post News Is Hopeful, Leak Is Shocking … But Much Work Remains for Pro-Life Supporters appeared first on DailySurge.