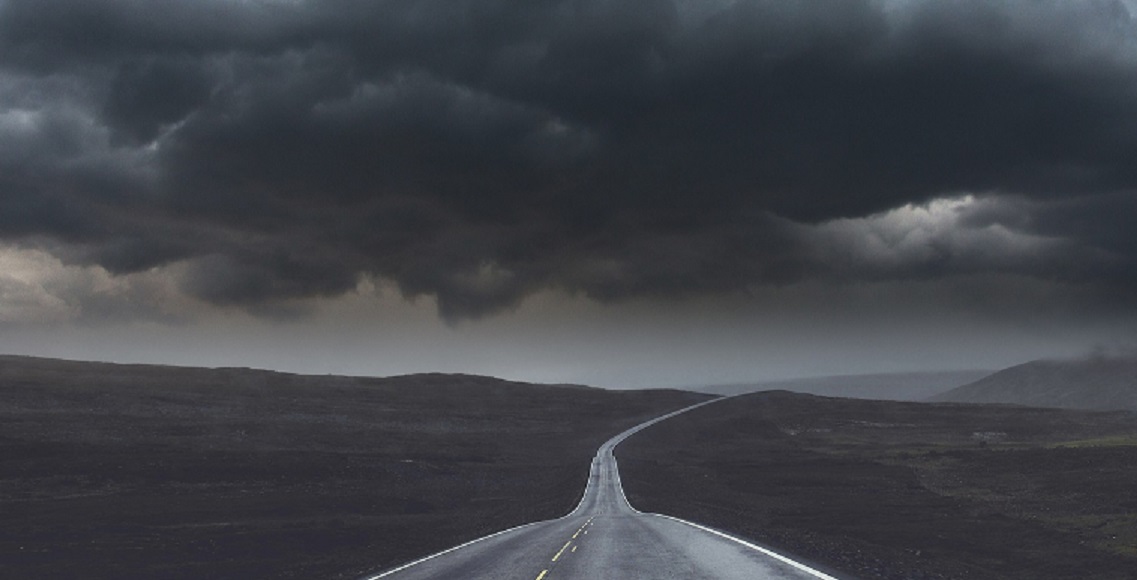 Surge Summary: The often forgotten Supreme Court case Griswold v. Connecticut laid the foundation for the Court’s later, unconstitutional ruling in Roe v. Wade. The former paved the way for the legalizing of abortion represented in the latter.

The Supreme Court will soon issue its opinion on Dobbs v. Jackson Women’s Health Organization, which concerns a Mississippi law preventing elective abortions beyond 15 weeks gestation. I am not here commenting about the leaked draft opinion. That action was despicable.  However, if the leaked majority opinion holds, the Supreme Court has decided to scuttle its now half-century-old “abortion jurisprudence.”

Where did this unfortunate and destructive legal journey begin that resulted in the death of millions of unborn children and which so terribly divided the country?

It is fair to say that it started with the lesser-known case of Griswold v. Connecticut. Readers may not know Griswold because Roe has received most of the attention from “pro-life” and “pro-choice” advocates. Nevertheless, the majority opinion by Justice William O. Douglas, an opinion which has been called “one of the most idiosyncratic” in Supreme Court history, set the stage for an end to the protection of unborn children provided by state anti-abortion laws.

Ironically, the facts of Griswold had nothing to do with abortion. Connecticut had allowed a 19th century anti-contraceptives law to remain on the books. It was a turn-of-the-century attempt to regulate immoral conduct made possible in part by contraceptive devices. Nobody had been prosecuted under the law. In fact, in a 1961 case, Poe v. Ullman, the Supreme Court refused to strike it down precisely because it was not being enforced. But it remained illegal for married couples in Connecticut to use contraceptives and for clinics to prescribe their use. Later in the same year in which Poe was decided, Estelle Griswold, director of Planned Parenthood of Connecticut, along with Dr. C. Lee Buxton, who taught at Yale Medical School, decided to challenge the law by opening a birth control clinic in Connecticut. When Griswold and Buxton were arrested and fined, just as they had anticipated, they appealed those criminal charges through the Connecticut courts, eventually gaining a hearing before the Supreme Court.

The Court, in a 7-2 decision, struck down the legislation. That determination was not particularly surprising. Most states with similar laws had long ago repealed them. Practically speaking, the law had become more and more unenforceable. Oral contraceptives, first approved by the FDA in 1960, were increasing in use. However, the importance of Griswold was not the striking down of the Connecticut statute. Instead, it was the opinion by Justice Douglas in which he unveiled a new “right” as the basis for the decision, i.e., the right to privacy.

Douglas, knowing there was no specific, enumerated “right to privacy” in the Constitution, set out in his opinion to find this right implicit in other existing rights. Douglas saw “privacy” elements in the Third and Fourth Amendments, the first protecting citizens’ privacy from the military quartering troops in their homes and the second against maintaining privacy against unreasonable searches. He also found elements of privacy protected by the Fifth Amendment’s self-incrimination restrictions and in the First Amendment’s protection of the privacy of one’s political affiliation. Court historian Melvin Urofsky called the next step in Douglas’ analysis, “highly creative and controversial.” Douglas borrowed a term from science—penumbra—which in astronomy describes the glow produced around the edges of a heavenly body. He claimed that the privacy elements found in the explicit rights cast glows of privacy—penumbras—that could then be combined to make the new “right of privacy.”

Furthermore, Douglas and Justice Arthur Goldberg attempted to marshal the Ninth Amendment to support their view of the discovery of this new “right.” The Ninth says that the enumeration of rights does not deny the possibility of “other rights retained by the people.” Douglas and Goldberg regarded the Ninth as a constitutional assent to the existence of previously unknown rights. Once Douglas “unearthed” this new right of privacy, he concluded that it was properly extended to protect the “marital bed;” that is, the married couple’s decision to use contraceptives. A new constitutional right was born.

Justice Black assured his brethren that he recognized that “there are guarantees in certain specific provisions [of some Amendments] which are designed in part to protect privacy.” But, he continued, the protections are only provided “at certain times and places with regard to certain activities.” One of the amendments relied upon by Douglas is the Third Amendment. Its wording puts up a constitutional barrier against quartering troops. The American founders intended to prevent the military use of individual property against the wishes of the owner. The language was and is concrete, specific, and clear. In stark contrast, the “privacy” that Douglas claimed to uncover, said Black, was “a broad, abstract, ambiguous concept.” Black warned: “One of the most effective ways of diluting or expanding a constitutionally guaranteed right is to substitute for the crucial word or words of a constitutional guarantee another word or words, more or less flexible or more or less restricted in meaning.”

That was what Justice Douglas had done in the majority opinion. He had created a new right with an uncertain meaning.

Highly regarded constitutional scholars, Thomas Emerson and Paul Kauper, writing in 1965, agreed. They worried about “the vagueness of the concept, and the general lack of precise standards” and its “accordion-like qualities.” Law professor Robert G. Dixon, Jr. also wrote in 1965: “the term [privacy] no where appears in the Constitution.” He referred to the Douglas opinion as “an opinion which roams through the Bill of Rights picking up a letter here and another there to spell out the new right.” Years later, Judge Robert Bork, also an opponent of penumbral rights, put it this way: “We are left with no idea of the sweep of the right of privacy and hence no notion of the cases to which it may or may not be applied in the future.” (That position was one of the primary reasons that Judge Bork was not confirmed for a Supreme Court post and, instead, Anthony Kennedy was nominated and confirmed.)

Besides the vagueness and indeterminacy of the “new right,” Black rejected the misuse of the Ninth Amendment claimed by his fellow justices. “That Amendment [Ninth] was passed, not to broaden the powers of this court or any other department of ‘the General Government,’” he stated, “but, as every student of history knows, to assure the people that the Constitution in all its provisions was intended to limit the Federal Government to the powers granted expressly or by necessary implication.” In fact, to interpret the Ninth Amendment as the majority sought to do would be to give the court too much power: “Use of any such broad, unbounded judicial authority would make of this court’s members a day-to-day constitutional convention.”

Justice Black was right, almost prophetic, about the unknown and potentially expansive meaning of the newly minted “right.” Eight years later, lawyers fighting for the legalization of abortion convinced the court to combine this “right of privacy” with liberty under the 14th Amendment. Justice Harry Blackmun wrote for the majority: “This right of privacy, whether found in the Fourteenth Amendment’s concept of personal liberty … or … in the Ninth Amendment’s reservation of rights to the people, is broad enough to encompass a woman’s decision whether or not to terminate her pregnancy.” The seemingly innocuous case of Griswold, with its new privacy right and novel interpretation of the Ninth Amendment, became the foundation for Roe v. Wade.

Now a majority of the current Supreme Court appears to be ready to say the same thing. Justice Samuel Alito states in the leaked opinion: “Roe was egregiously wrong from the start. Its reasoning was exceptionally weak, and the decision has had damaging consequences.”

It all began with the Douglas opinion in Griswold.

The post Griswold v. Connecticut … Huh? What? It Paved the Way to Roe v. Wade appeared first on DailySurge.