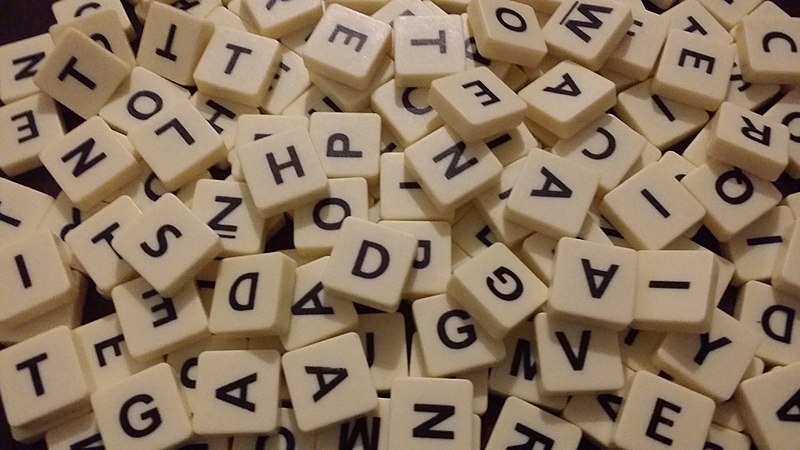 Surge Summary: The manipulation of language is key to persuading others. The Left knows this, and applies it in their propaganda. See: the Biden Administration allegedly discontinued Disinformation Governance Board — expect it to return.

Repetition is part of the learning process.  I’ve come to understand that and even embrace it as a musician.  Repetition is also a key part of propaganda.  Nazi propaganda chief Dr. Joseph Goebbels supposedly said that if you keep repeating a lie, people will eventually believe it.  While it’s uncertain that’s an actual quote from him, the Nazi’s definitely put the concept into practice.

When you couple this with how our language is currently being used, you will arrive at our present state of political discourse.

I’ve written about this before in an article posted here on Jan. 5, 2020 entitled “The Use Of Language”.  In that piece, mention was made how Mao, Hitler and Marx all put their ideologies in writing.  Outside of their own followers, few paid attention at the time.  Look how mere words changed the world.

In that same article, I also touched on the work of Austrian born philosopher Ludwig Wittgenstein (1889-1951) who taught at the University of Cambridge from 1929 till 1947.  Most of his work was published posthumously, and delved extensively into the meaning of language.  This involved studies in homiletics, linguistics, semantics, and the origin of words (etymology.)

He coined the phrase “language-game” (from the German sprachspiel).  This is the concept that refers to examples of language use and the actions woven into the language.  He theorized that the single word or entire sentence can only have meaning as a result of the semantical “rule” of the “game” being played.

Here are some Wittgenstein quotes that help explain the concept of language-game/sprachspiel:

“Nothing is so difficult as not deceiving oneself.”

George Orwell is another great student of language.  In his article “Politics And The English Language”, he said (in part):  “The English language becomes ugly and inaccurate…if thought corrupts language, language can also corrupt thought.”  And: “Political speech and writing are largely the defense of the indefensible.”

All of this takes us back to the original premise here:  how language is being used in our current political discourse.

If you’ve even tacitly been paying attention to what passes as “news” now, you might have noticed how the Left keeps repeating certain words and/or phrases. Equity is a great example.

Most of us think of equity in financial terms, as in the value or ownership value of a property, or stock in a corporation.  The word has its origin in English chancery and can mean: “freedom from bias or favoritism; a system of formal procedural rules and doctrines that can override common/statue law; protection of rights.”

What the Left has done with “equity” though now creates bias and favoritism for whatever entitled, protected group is the flavor of the day.  Let’s ignore the fact that we have a Constitution that can be amended.

Racism/racist is another word that has changed.  Now, everything is racist (which logically, in effect makes nothing racist.)

Star Parker, writing in townhall.com on 5/25/22 said this:  “Reducing any human being to a racial and ethnic level, even under the guise of helping, results in the treatment of a disease amounting to a continuation of the disease itself.”

These are just two examples of rhetoric not only being misused but overtly abused.  Now, whatever the Left (and by extension the media and the federal government) tells you, take the opposite of what they’re saying and you might find the truth.  Other examples include:

Believe all women=only if a conservative is involved

Hate=how dare you not agree with me

Extremist=any white person who speaks up

The fact that Obama’s Third Term…er, I mean The Biden Administration has decided to go full throttle Orwellian on us proves my point.  Thankfully, their Disinformation Governance Board, headed by Nina Jankowicz and Homeland Security, was short lived.  Expect it to be rebranded and return.  They can’t stand losing.

It’s time for the rhetoric to collide with the truth.  Life is not a safe space.

The post Propaganda-Alert! Watch Out for the Left’s Relentless Twisting of Language appeared first on DailySurge.