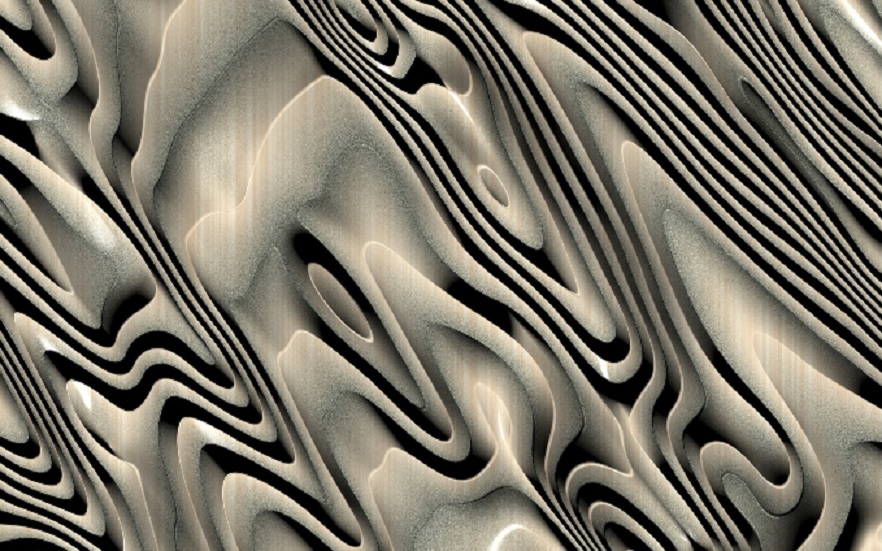 Surge Summary: In the wake of every each mass shooting, Leftists consistently change their message depending on the details of  the incident.  Sometimes their focus is racism, other times it’s guns, or police or Republicans. It all depends. In any case, they seem to ignore true root causes.

Nobody can say the Democrats and the media are not nimble.

Crushed to learn that the Uvalde, Texas school shooter was not a white kid, they quickly swung to blaming the National Rifle Association, Republicans and anyone not embracing their gun control agenda.

Led by Blamer-in-Chief Joe Biden, the Dems went bat crazy. On cue, President Biden castigated “the gun lobby” and promised to rein it in.

“This is on you!” former presidential candidate Robert Francis O’Rourke yelled at Texas Gov. Greg Abbott while crashing his press conference. Mr. O’Rourke, who goes by “Beto,” is trying to unseat Mr. Abbott. This won’t help.

Mr. O’Rourke went on to tweet that the deaths of the 19 children and two teachers were “direct consequences of the choices made by Greg Abbott and the majority of those in the legislature.”

Yup, it’s their fault, not the shooter or even Mr. O’Rourke’s party, which has been working for decades to unravel the social fabric while deinstitutionalizing the mentally ill and handcuffing police.

Missing from the coverage was any mention of the shooter’s race. In crime stories, race is emphasized only when the perp is white. If the perp is a minority or if the victim is of the same race, as in most murders every weekend in Chicago, it’s not newsworthy.

This latest mass killing, in which the accused is Hispanic, is all about guns, according to the shape-shifting race baiters. That wasn’t the case with the Buffalo mass shooting, in which 10 black people were murdered by a white racist nutcase shooter.

Last Sunday (May 22) the Washington Post revved up their evil campaign to start a race war in America. A six-column headline blared, “Poll: Black Americans fear more attacks after Buffalo.”

Below was a photo of a black man, captioned: “Johnathon Davis, of Alabama, said he worries about everyday White people who could be secretly extremist, racist and armed.” Talk about scary Deplorables.

The Post also devoted nearly its entire Outlook section front page to the “America is systemically racist” narrative. Perhaps they’ll take a break this week from their deliberately divisive race obsession and focus on guns.

In an article headlined, “Abortion, the Buffalo massacre and white Christian nationalism,” authors Samuel L. Perry and Philip S. Gorski acknowledge that the accused Buffalo shooter “doesn’t claim to be Christian in a religious sense.” But they went on to accuse “many ‘pro-life’ Christians” of being “pro-death penalty, pro-guns and pro-police brutality.”

The death penalty is pro-life. It says life is so precious that anyone who criminally takes another’s life forfeits his own. Gun ownership by law-abiding people is in our Constitution. And, it’s racist to be pro-life? Abortionists disproportionately target black mothers.

As for favoring “police brutality,” this little piece of libel is based on the popular concept that maybe we shouldn’t defund the police or let criminals go free during an urban crime wave that is killing mostly black people.

As for the rest of the page, in giant letters, it quotes “His Name Is George Floyd” co-author Robert Samuels: “Racism is a pervasive, insidious force threatening to corrupt the spirit of every American if it is not acknowledged and confirmed.”  Talk about corrupting the spirit.

One other thing missing from the blizzard of coverage of last Tuesday’s unspeakable Texas tragedy was any mention of the accused teen’s relationship with his father. As usual, the media are not even remotely curious about how a father’s absence might be a factor.

The collapse of the intact family is the single most corrosive social acid that America has ingested over the past few decades. It has been fostered by the cultural elite who promote and now enforce ever-more perverse cultural trends. Mom-and-dad families are too confining.

In America, even with millions of legally and illegally owned guns, mass shootings were rare until the social damage metastasized at the turn of the 21st Century. Materialism has become the de facto national religion, and we’re paying a price for it.

Without God, the line between sanity and insanity gets blurred. It becomes difficult to be unselfish or discern truth over lies. And if we can’t be unselfish or value truth, we can’t keep families together. Nor can we be governed.

As George Washington said in his Farewell Address, “let us with caution indulge the supposition that morality can be maintained without religion.”

The American experiment began as a nation under God, with “unalienable rights” conferred by our Creator. Unless we renew that understanding, nothing will help make things better.

God willing, the growing darkness, exemplified by this latest horrific tragedy, will help millions see the contrasting light and move in that direction.

Robert Knight is a columnist for the Washington Times and a senior fellow for Bishop E.W. Jackson’s Staying True to America’s National Destiny (STANDamerica.us). Mr. Knight’s website is roberthknight.com.

The post Shape-Shifting Liberals Change Message Depending on Details of Each Mass Shooting appeared first on DailySurge.