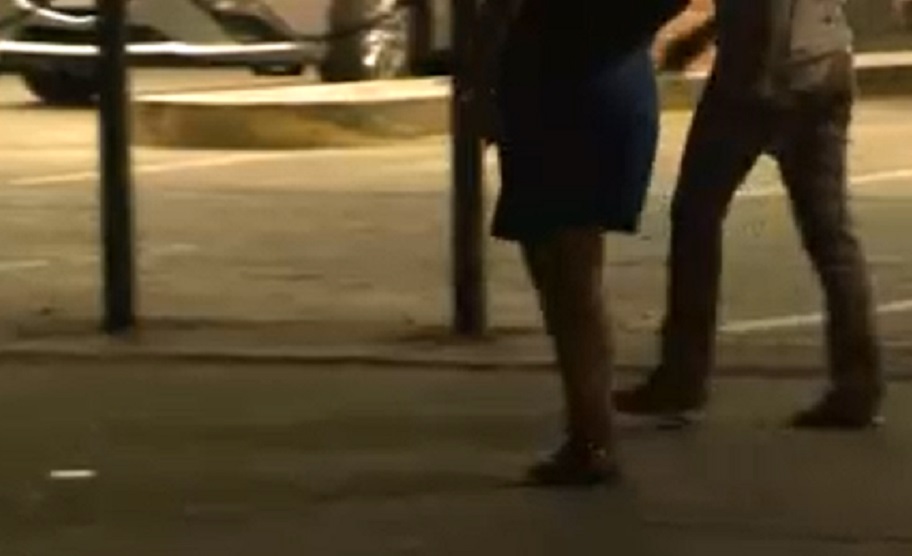 by National Center on Sexual Exploitation

Washington, DC (June 28, 2022) – In a letter to California Governor Gavin Newsom, the National Center on Sexual Exploitation (NCOSE) has called for him to veto SB 357, a bill that repeals loitering laws related to prostitution, making it easier for sex buyers and sex traffickers to exploit vulnerable people.

[Editor: On Thursday, June 30, Newsom signed this legislation into law.]

The letter was sent to Gov. Newsom by Dr. Stephany Powell, vice president and director of law enforcement training and survivor services for the National Center on Sexual Exploitation, and a former LAPD Vice Sergeant. The full text of the letter is as follows:

As a California constituent and on behalf of the National Center on Sexual Exploitation (NCOSE), where I serve as vice president, I write to express deep concern regarding SB 357, a bill that would repeal the loitering law. NCOSE’s opposition is based on the conviction that it would severely cripple law enforcement’s ability to arrest and prosecute sex buyers and traffickers while compromising the safety of those the bill claims to protect.

Prosecuting those who exploit the women, children, men, and LGBT+ involved in street prostitution is a major component in combatting human trafficking at the local level. The authors of the bill do not highlight this fact, clearly outlined in 653.22 PC. The penal code uses the terminology “solicitation and procurement.”  SB 357 would remove the loitering law and severely undermine the ability of law enforcement to investigate trafficking crimes, while leaving marginalized communities abandoned.

A substantial number of vice investigations into trafficking began by identifying loitering for prostitution or other crimes. Without loitering laws, law enforcement has a much harder time doing its job to prevent crime. Please note a police officer can only arrest on a misdemeanor if they witness it occurring. If loitering is no longer a crime, then an officer who witnesses cannot investigate, even if the person loitering is suspected of being exploited or underage.

Leaving a community abandoned and vulnerable looks like the minor walking to the neighborhood store and being solicited by sex buyers and/or traffickers for the purposes of prostitution because it is legal. This is a frequent occurrence on the predominantly African American prostitution track in South Central Los Angeles known as Figueroa. The authors of the bill left Figueroa Street out of their study and analysis.  As someone who was raised in South Central Los Angeles and served as a Los Angeles police officer for thirty years, I know from professional experience how often I prevented exploitation using this statute.

The bill assumes that loitering laws are used to merely harass marginalized people, and that by repealing them, these people will experience less discrimination from police. But risk for sexual abuse increases significantly when exploiters are allowed to roam marginalized communities without consequences. This is a quality-of-life issue. Please protect, don’t abandon.

NCOSE opposes SB 357 and urges you to veto this bill.

Founded in 1962, the National Center on Sexual Exploitation (NCOSE) is the leading national non-partisan organization exposing the links between all forms of sexual exploitation such as child sexual abuse, prostitution, sex trafficking and the public health harms of pornography.