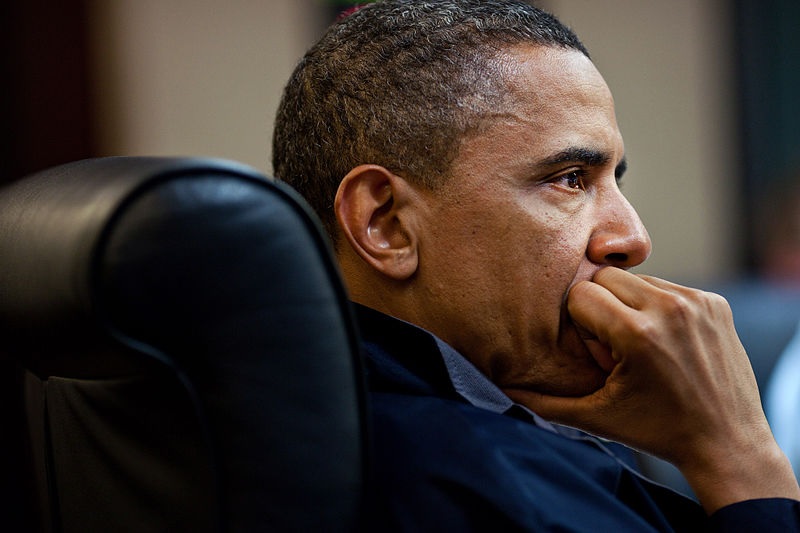 Surge Summary: Former President Barack Obama carelessly claims Republicans are opposed to immigration because they don’t want people of “darker shades” changing “America’s character”. But who is the one making “toxic” claims in this matter?

Speaking in San Diego recently, former President Barack Obama accused Republicans of using “toxic” rhetoric in and around the topic of immigration. He did not differentiate between illegal immigrants, migrants, asylum seekers, children forced into slavery, drug runners, terrorists and abused women. No, his only concern was campaigning against Republicans, because after all, Republicans are racists, as we all know.

“ . . . the biggest fuel behind the Republican agenda is related to immigration and the fear that somehow America’s character is going to be changed if, people of darker shades, there are too many of them here (sic).”

‘People of darker shades’ apparently do not share Obama’s fear of Republicans because huge numbers have decided not to vote for Democrats, deciding instead to vote Republican.  Polling in May bears this out.

Recent elections showed similar results. Former President Donald Trump set records with Black and Hispanic voters. Their support for the America First movement has steadily grown as the border situation has worsened. ‘People of darker shades’ know that the massive influx of illegal immigrants from more than 100 countries threatens the quality of life for all (crime, competition for jobs, the threat of pandemics). As with all Americans, they know nothing good comes from illegal immigration, even as we welcome legal immigrants, including asylum seekers.

In truth Obama’s rhetoric is toxic, divisive, cynically manipulative, playing on legitimate fears having nothing to do with racism. Indeed, common sense people regardless of color know that an open borders policy is not only illegal, it presents many dangers, including increasing death rates among desperate people trying to get here to safety.

The real thing to fear is a Democrat Party willing to make people suffer and die at the border simply to register a few more voters, the heart of barbarism.

The views here are those of the author and not necessarily Daily Surge.
Originally posted at Clashdaily.com .