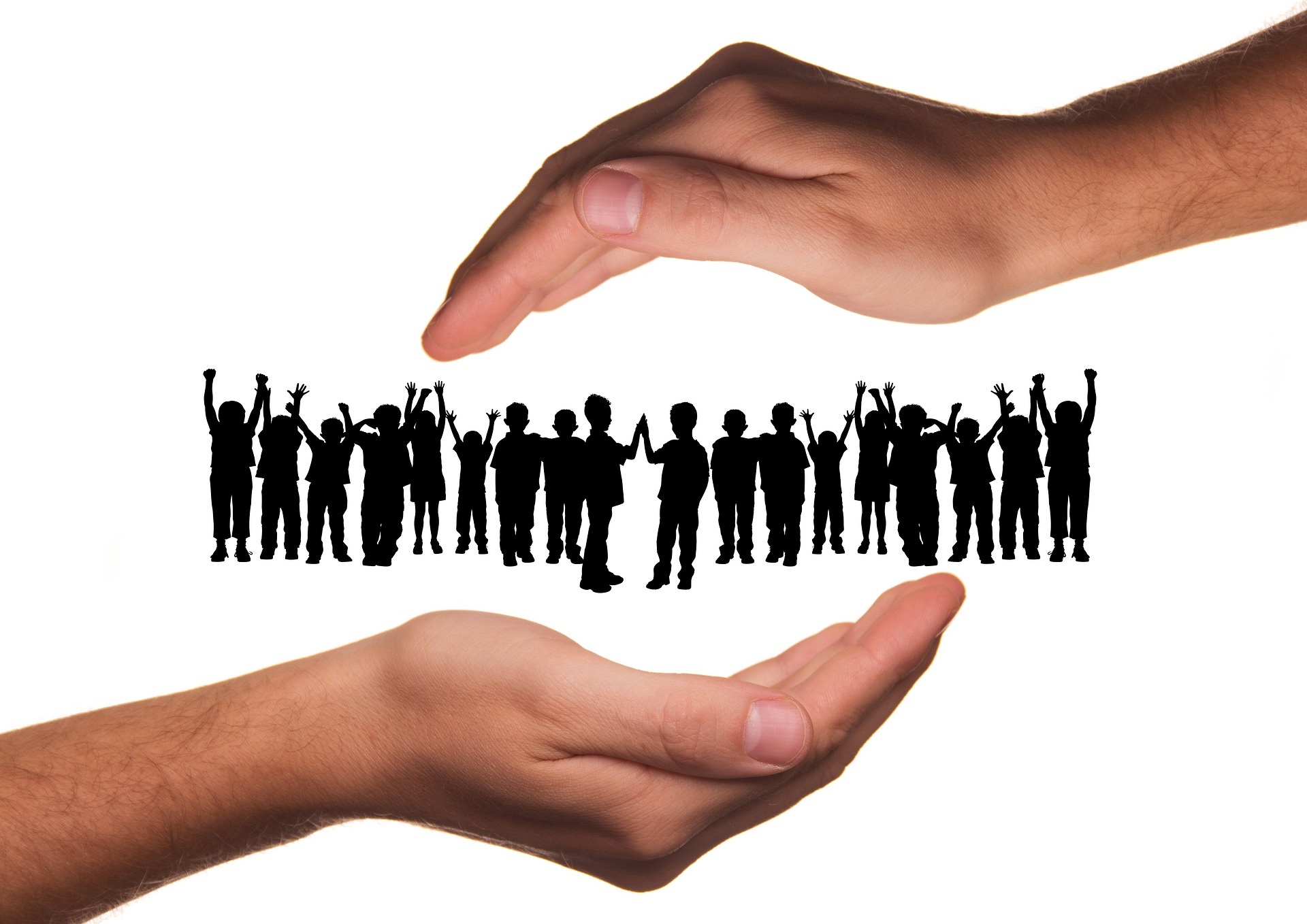 Surge Summary: If it finally becomes law, legislation recently introduced in the U.S. Senate will, for the first time, protects victims of image-based sexual abuse from websites which would try to distribute and profit from this egregious material.

by National Center on Sexual Exploitation

Washington, DC (September 29, 2022) – The PROTECT Act, introduced in the Senate last night [September 28], is a landmark proposal, ensuring for the first time that federal law protects victims of image-based sexual abuse from websites monetizing and distributing their abuse, explained Dawn Hawkins, CEO of the National Center on Sexual Exploitation (NCOSE).
Image-based sexual abuse (IBSA) involves creating, threatening to share, sharing, or using recordings (still images or videos) of sexually explicit or sexualized materials without the consent of the person depicted.
“In an instant, anyone can become a victim of image-based sexual abuse. When child sexual abuse, rape, sex trafficking, or prostitution is filmed and circulated without the permission of those depicted—or when videos made by hidden cameras, deep fake images, or leaked photos are uploaded without consent—survivors have no rights under federal law to get this material removed,” said Hawkins.
“Websites distribute and monetize this material, enabling millions of users to watch criminal content or consume deeply personal material. Survivors of these horrific crimes often spend hundreds of hours trying to get it removed from the Internet and for most, their efforts are in vain. The PROTECT Act would ensure that federal law supports victims of image-based sexual abuse,” Hawkins continued.
The long-awaited PROTECT (Preventing Rampant Online Technological Exploitation and Criminal Trafficking) Act (S 4991), introduced by Senator Mike Lee, gives significant power to any person depicted in sexually explicit videos/images to have those recordings removed and obtain damages for any harm their distribution caused. It also requires “covered platforms” to obtain independent age verification for anyone who uploads content.
“Websites that allow independent users to upload sexually explicit material fail to effectively and proactively remove nonconsensual content, and they repeatedly fail to listen to survivors when they beg to have abuses images of themselves removed,” Hawkins said.
“Over 17 months, 2020-2022, the National Center on Sexual Exploitation Law Center sent over 150 demand letters to platform hosts and direct websites on behalf of five women who are victims of non-consensual content uploaded to the Internet. These demand letters contained over 200 URLs. Only about 50 URLs of those reported were removed. The PROTECT Act would ensure that any company hosting IBSA is legally compelled to remove it if it is not sufficiently verified as consensual.”
A 2017 U.S. survey conducted on Facebook found that of the 3,044 participants 1 in 8 had been targets of the distribution, or threat of distribution, of sexually graphic images without their consent. Women were more likely (about 1.7 times as likely) targets than men.

The post About Time! Big Porn’s Profiting from S*xual Abuse May Be Coming to Much-Needed End  appeared first on DailySurge.