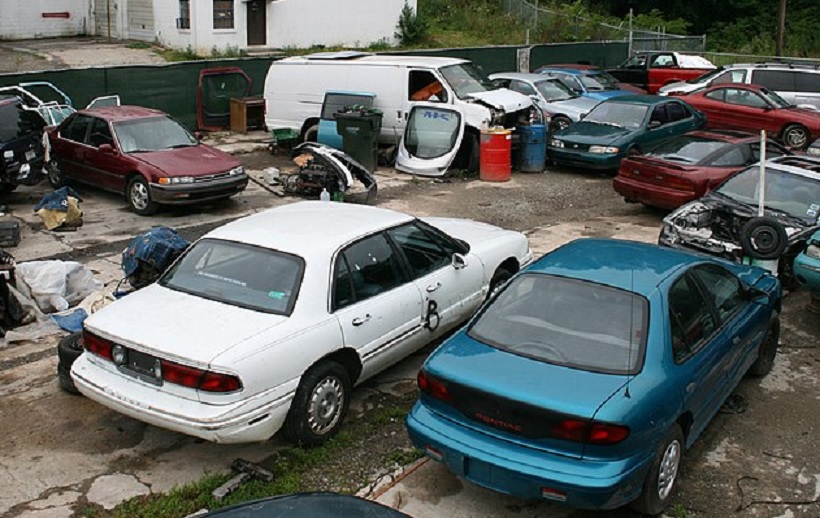 Surge Summary: California may lead the nation in nutty Leftist ideas. So why whouldn’t the rest of the nation make them live up to their claims. It’s definitely time for that state to put up or shut up.  America might wake up, since California is a microcosm for the entire liberal agenda.

We have recently witnessed probably the best example of liberal hypocrisy and lack of self-awareness.  You could not have scripted anything better than the Martha’s Vineyard episode involving only 50 illegals.  God bless and protect Gov. DeSantis

According to Henry Lee, Director of Environmental and Natural Resources Program at Harvard Kennedy School:  “The ultimate goal is to decarbonize the transportation sector.  That means passenger vehicles, freight vehicles; that means ships, airplanes.”  (The Harvard Gazette, 9/9/22)

Read that again.  The ban is to include ships and AIRCRAFT!  There are no real words (that we can print here…) to adequately describe this thinking.

But hey, let’s let California…and just California… take this social engineering experiment out to its illogical conclusion.  Why wait 13 years to 2035?  Let’s make a concerted effort and have all the car and truck manufacturers stop sending any new gas engine vehicles to California now.  This also includes all spare parts for all makes and models.  Cut California off.  Let the rest of the country, and even the entire world, see how they handle it.

It’s only fare since California cut off state funded travel to other states they regarded as bigots because of how the trans athlete issue in high schools wasn’t handled according to the liberal agenda.  That list now includes 23 states, almost half the country.  (Google it since space doesn’t allow for the entire list here.)

Perhaps other states should completely stop doing any business with the entire state of California.  Since fuel is now so expensive because Biden shut down Keystone, suspend all fuel shipments as well.  They don’t want nasty ole fossil fuel to begin with and just leaves more for the rest of us.

The state has even gone so far as to ban the sale of gas powered leaf blowers and lawn mowers by 2024, and portable generators by 2028.  Once more, read that again.  They want to ban portable gas powered generators in a state that has fires, floods, mud slides and is also earthquake prone.  So fire, rescue and other first responders, if their new electric vehicles are charged enough to reach the emergency, better carry more than one electric generator.  Don’t they realize what happens when the grid goes down?   Don’t they understand that gas powered generators are NECESSARY STAND BY UNITS?

There are two other areas where this absurdity of banning gas vehicles has not been well thought out.

More than 400 commodity crops are gown in the state.  Almost all broccoli comes from there, as well as 90% of all U.S. grown avocados, and 80% of the world’s almonds (100% of the U.S. supply.) The state has over 25 million acres of farm land.  How do you farm without gas engines?  How do you effectively (i.e. timely) move produce to market?

That’s the other area, transportation, where this agenda has not been thought through.  In May 2021, California had 1,449 500 jobs in transportation and material handling occupations.  This includes school bus drivers, scheduled and non-scheduled air transportation, inland water transportation, as well as delivery services and OTR dirvers.  How is that industry going to function?  How are goods and services going to be handled?

If the recent supply chain issues are any indication, even with gas and diesel engines still around, what’s going to happen when you remove the last working part of a once functioning system?

Going back to the aforementioned Martha’s Vineyard fiasco, keep in mind that California publicly declared itself a sanctuary state on October 5, 2017 under State Bill 54, signed by then Gov. Jerry Brown.  (A recent attempt to rescind this law was voted down.)

Therefore, governors such as DeSantis of Florida and Abbot of Texas (along with any other red state leaders who wish to join the fun) should start sending all illegals to California.  They’re a sanctuary, remember?  Besides, California is eventually going to need to replace all the tax paying folks the state is hemorrhaging to other parts of the country…you know, normal America.

It’s definitely put up or shut up time for the state of California.  I think it’s prudent to be very apprehensive about the state, though.  California is a microcosm for the entire liberal agenda, so we need to pay close attention.  Let’s pray all the sane people don’t leave at once.

Now for something completely different.  I keep a file labeled “column ideas”.  I found the following brief note I can’t figure out how to develop further.  Maybe it’s applicable, maybe it’s not.  Anyway, for your dining and dancing pleasure…

I don’t believe in reincarnation.  Why?  Why would anyone want to come back?  The only way I’d want to is if I could be a house cat.  I know, weird, right?…but hear me out.  You don’t have to work, food magically appears each day.  You can sleep up to 16 hours and it’s considered normal.  There are no bills, but you don’t have a job any way.  Medical care when you need it.  The only rules are: don’t scratch the furniture and use the litter box. (Heck, I could do that now…)  Wait.  Just occurred to me that this sounds more like a Democrat voter than a house cat.

As always, thanks for your indulgence.

The post California Demanding Leftist Kookiness? Why Not Give ‘Em What They Want? appeared first on DailySurge.