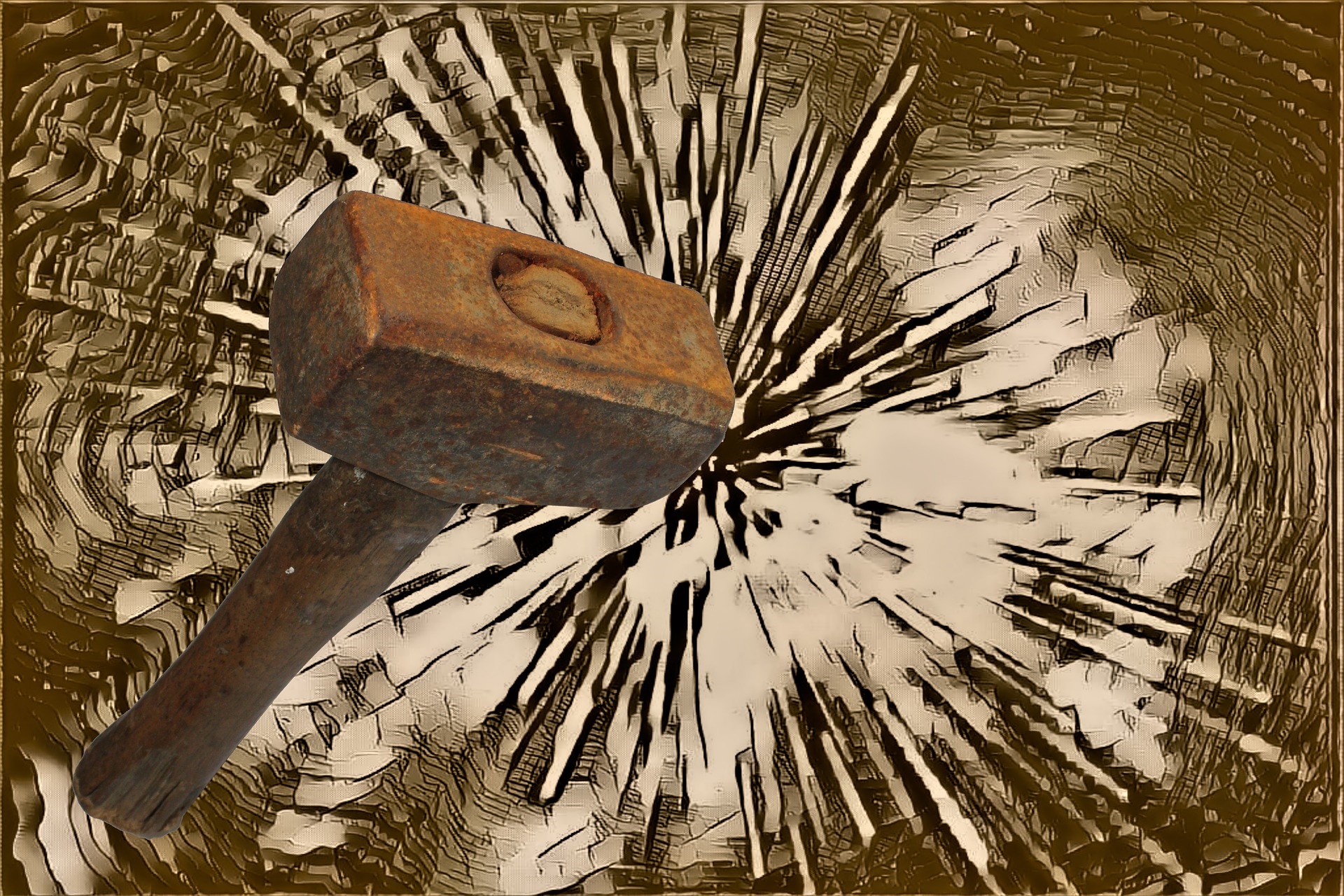 Surge Summary: Sen. Elizabeth Warren – Democrat — has expressed concerns about Big Tech censorship that align with the objections of Sen. Josh Hawley – Republican! – to the same Social Media bullying. Perhaps something will actually be done by our elected officials to address this problem.

You know it’s getting thick when even Sen. Elizabeth Warren says Facebook and other social media are too censorious.

First, she took the mandatory shot at Donald Trump. “I’m glad that he’s not on Facebook,” the Massachusetts Democrat said of the ban on the former president upheld on May 5 by a Facebook appeals board. “I think that he poses a real danger.”

She went on: “But I don’t think that Facebook ought to have this kind of power. We need to break up these giant tech companies, and Facebook is one of them.”

“They are crushing competition,” she said.

It’s indisputable. Big Tech has literally billions of clients and controls a huge chunk of communications in America and around the world. They have either bought up or destroyed competitors.

“And in cases like Facebook, they’re acting like they’re bigger than government,” Sen. Warren added. “They need to be broken up. We need a chance for competition to flourish here, and we need a chance to have some power that balances out what these giants are up to.”

Right on, sister. However, I suspect that our agreement ends here. She loves big government, while I dislike any concentration of power – public or private. Government is far more dangerous, since it has a monopoly on force.

But corporate concentration is dangerous, too. It can become abusive, like Big Tech or Big Media, and more easily be commandeered by malevolent forces than a less centralized marketplace.

Warren’s antitrust view on Big Tech mirrors that of Republican Sen. Josh Hawley of Missouri, her ideological opposite.  Last June, he introduced the ‘‘Limiting Section 230 Immunity to Good Samaritans Act,’’ which would amend the Communications Act to alter Big Tech’s liability exemption.

Co-sponsored by Marco Rubio of Florida, Mike Braun of Indiana, Tom Cotton of Arkansas and now-former Sen. Kelly Loeffler of Georgia, the proposed law would break up not only Big Tech monopolies but prevent more consolidation in banking and other industries.

“No corporation should be so big and so powerful that it can control the political process, that it can override the will of the voters,” Mr. Hawley told Tucker Carlson. “And that’s exactly what today’s mega-corporations who’ve gotten big and fat with the help of government, what they’re trying to do.”

Last month, he introduced the Bust Up Big Tech Act, which would ban Amazon from running an online marketplace and selling goods on that marketplace, including cloud computing.

“[Amazon] should be broken up,” Hawley tweeted. “No one company should be able to control e-commerce AND privilege its own products on the same platform AND control the cloud.”

In September, Republican Sens. Roger Wicker of Mississippi, Lindsey Graham of South Carolina and Marsha Blackburn of Tennessee introduced the “Online Freedom and Viewpoint Diversity Act” to “clarify the original intent of the [Communications Act] and increase accountability for content moderation practices.”

Do these bills have any chance in the Democratically controlled Congress? Not without a lot of Democrat co-sponsors, which might be tough to get, Sen. Warren’s stance notwithstanding. Big Tech is 100 percent devoted to electing Democrats. They might, however, get behind a broader antitrust measure sponsored by Minnesota Democrat Sen. Amy Klobucher.

As for Josh Hawley, he knows about corporate abuse – and how to beat it. After a large New York publisher bowed to leftist demands to cancel Mr. Hawley’s book contract, Regnery published it under the title “The Tyranny of Big Tech.” Ironically, the book is leading three sales categories on Amazon, the retailing giant that he criticizes harshly for its monopolistic power.

Google, which accounts for more than 90 percent of online searches, has demonetized some conservative news sites and pushed down their articles in their search engine, which could put them out of business.

All of Big Tech teamed up to crush Parler.com, which has since made a comeback.

More frightening, Google can determine elections by adjusting algorithms to favor one party over the other, according to behavioral psychologist Robert Epstein. Just before the election, for example, Google sent voting reminders mainly to Democrats. In 2020, this cost President Trump as many as six million votes, Prof. Epstein calculated.

Over on Facebook this past week, Houston Baptist University Professor Robert A. J. Gagnon received a three-day suspension for posting a Wall Street Journal op-ed by James Freeman titled “China, Fauci and the Origins of Covid: Did the virus come from a Chinese lab funded by the celebrated doctor’s U.S. government institute?”

In the eye-opening piece, Mr. Freeman heavily cites “Nicholas Wade … a science writer, editor, and author who has worked on the staff of Nature, Science, and, for many years, the New York Times.” Not exactly the stuff of yellow journalism.

Facebook jailers, who restored him halfway through his “sentence” after getting some flak, told Mr. Gagnon that his post violated “community standards” on “misinformation about COVID-19.”

In other words, no matter how impeccable the source, no one is allowed to ask any questions about the virus’s origins.

Only information vetted by the World Health Organization, which kowtows to Communist China, gets a pass.  Mark Zuckerberg has said so.

The post Breaking Up Big Tech Bullies Is Hard to Do — but It Should Happen Anyway appeared first on DailySurge.