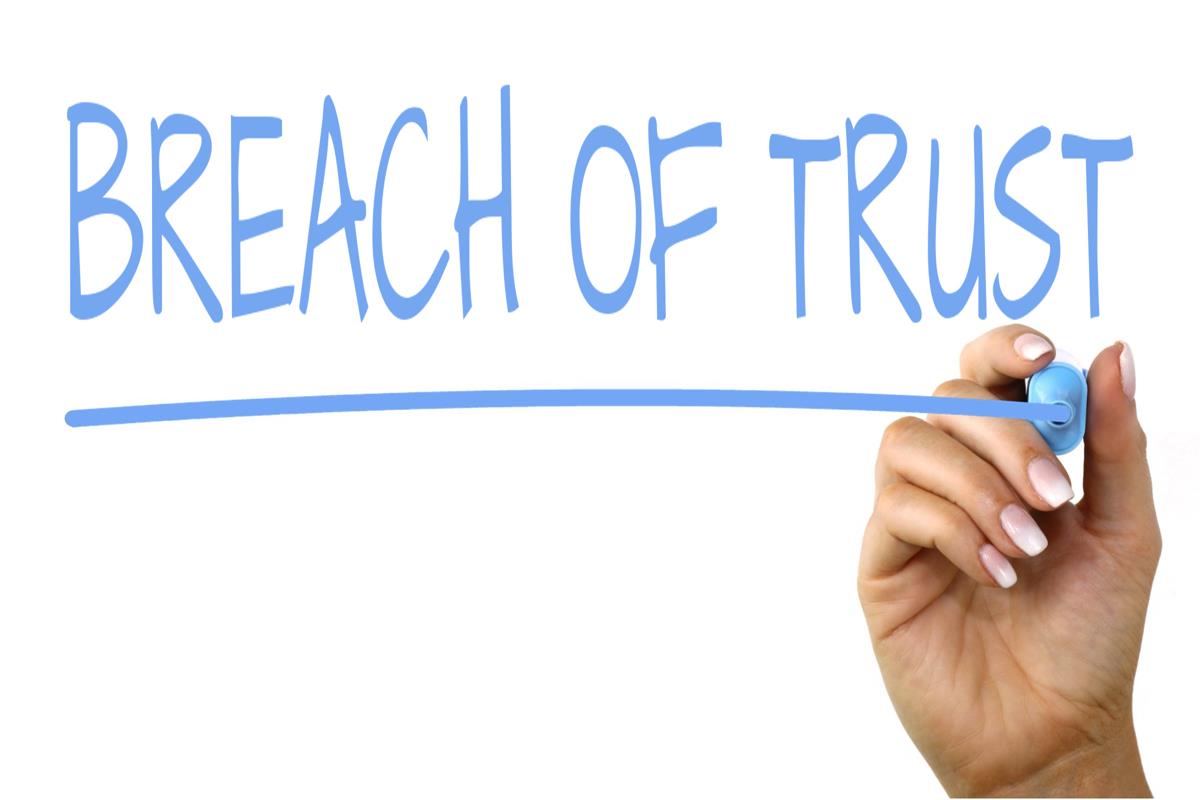 Surge Summary: The Mainstream Media’s treatment of gun control and gun violence issues only confirms: It cannot be entrusted to honestly, accurately inform the American public.

We learn more when we listen than when we speak. I sat with some young lawyers who are far smarter than I am. After a while, they politely asked about my interests, and then asked me about mass murder with a firearm. We were both interested by what they knew and by what they didn’t know. We learned that the media failed them. What does it mean if the media has failed some of the brightest people we can find?

These young men and women were the elites of their trade. These young lawyers and journalists were supremely well educated. They had been to some of the top law schools in our country. After they graduated, their personal ability and work ethic let them advance quickly.

They follow the news. They watch and listen carefully. Rather than simply answer their questions about public violence, I asked them what they thought was true.

“How many people do you think are killed in mass murder with a firearm each year?”

Words have meaning. The couple who killed themselves and their children by crashing their car is a tragedy, but it doesn’t fit our definition of public violence. We want to know about people who use a firearm to kill strangers. For example, the attack on Republican legislators at a ball field in Alexandria, Virginia was deliberately aimed at people because of their political positions. We use the definition of four strangers killed by the same persons or group in the same area on the same day.

“How many people die that way in the US each year?” I asked.

They looked uncomfortable. “We really haven’t studied this,” they said. We agreed that they followed the news. “What does the media tell you?” I asked. Their answers were fascinating.

”And how many times do ordinary people use a firearm to defend themselves?” I asked. They looked uncomfortable in giving me an answer until I said, “This isn’t sworn testimony. We’re not testing what you know, but what the media told you.” They visibly relaxed.

They knew that about 40 thousand people die from a firearm each year. They guessed that about the same number of us use a firearm for armed defense.

The truth is interesting, but their answers were fascinating. About 32 people are killed in mass public murder with a firearm each year. That is the average from 1998 to 2020. These brilliant and well informed lawyers thought that the rate of mass murder was about 20 times higher than it actually was.

Mass murder describes the criminal use of a firearm. In contrast, we defend ourselves between a half-million to three-million times a year. My young friends underestimated the actual rate of armed self-defense by a factor of more than 50. That is important.

If you read this blog, then consider yourself an expert compared to the general public and our politicians. The unanswered question is why?

The media doesn’t want you to know the facts. Everything we do has costs and benefits. People die in cars and from medical mistakes. I count myself lucky to travel by car and have medical care despite the accidents. On the subject of guns in the US, the media overplays the cases of mass murder and wildly under-reports the news of armed defense. That means we underestimate the ratio of benefits-to-costs of armed defense by a factor of a thousand.

Some of that misestimation is simply the result of human nature. We are wired to stay alive. We remember our bad experiences more vividly than our successes because we can’t afford to die. That partially explains why it is easy for us to remember a sensational disaster.

Another source of bias is from the media itself. Headline grabbing clickbait is rewarded with more advertising revenue than an important but ordinary story. It is more profitable for the news media to sell a few stories of mass murder than to tell us the thousands of stories of armed defense that happen every day.

In addition, many news editors don’t believe that ordinary citizens can or should defend themselves. They ignore the news stories when you do.

The media has broken the web of trust with the public. Every one of these young professionals at the table did not trust the mainstream media. They had already experienced media bias for themselves. They assumed that the news media lied to them. I agree that the media distorts the facts to fit their economic and political agenda.

I was going to ask these young people if they knew examples where ordinary citizens stopped mass murder, but I never had the chance. The waiter came with our food and the conversation moved on.
~_~_

The post MSM and Gun Violence News: More Media Betrayal and the End of the Trust Society appeared first on DailySurge.