(TeaParty.org Exclusive) – Arizona isn’t the only place where the investigation into the 2020 election is heating up.

In Michigan, Attorney Matt DePerno has been working overtime in his efforts to expose the truth about what really happened during the state’s 2020 general election.

Representing plaintiff Bill Bailey, DePerno has been blowing the lid off the corruption and fraud that handed the state to Joe Biden illegitimately.

During a press conference in Antrim County, Michigan, held Monday, DePerno dropped some serious truth bombs with Bailey sitting next to him.

According to DePerno and his team, the tabulator machines can be reopened after the election. When they are opened, more ballots can be run through the tabulator, new tabulator tape printed off and then that tape can be backdated to November 3rd.

DePerno said, “And I’ll tell you something we discovered this weekend. We can now show that after the election is done, someone, anyone really who has access to those tabulators, can reopen the election, run more ballots through the tabulator, print off new tabulator tape with a new balance and backdate that tape to November 3rd.”

That is some disturbing news.

Fraud has never seemed so easy!

This is yet another example of the voting machines being totally and completely unreliable and potentially corrupt. It’s time to outlaw and ban these voting machines. They have already cost the US too much.

DePerno has been diligently working on behalf of his client Bill Bailey to expose the corruption in Antrim County, Michigan. Unfortunately for DePerno, not everyone appreciates his efforts.

Naturally, Michigan’s corrupt Secretary of State Jocelyn Benson and her attorney Erik Grill have been fighting against DePerno and pushing to get Bailey’s voter fraud case against the County dismissed.

Benson is listed as a defendant in the case and she will do anything to protect the fraudulent stolen election. It’s no wonder she, along with her lawyer, have been fighting DePerno so hard.

State officials, however, aren’t the only ones who aren’t happy about the work DePerno is doing. The Trump-hating “Orange Man Bad” crowd are also in an uproar at the idea of the truth being exposed.

DePerno has received multiple threats over the course of his involvement with the 2020 election case and his efforts to expose voter fraud in Antrim County. It’s already been revealed that over 5,000 votes were flipped from Trump to Biden and that Antrim County is a solid red county.

In addition to the numerous threats DePerno has been receiving, the Gateway Pundit reports that on Friday night his law office was broken into. Police determined that nothing was stolen but the message was clear.

The radical left is demanding anyone involved in exposing the fraud that took place in the 2020 election cease and dissent immediately or else.

Americans need to be thankful for the brave patriots like DePerno who continue to fight for truth even in the face of threats and erratic leftist behavior. 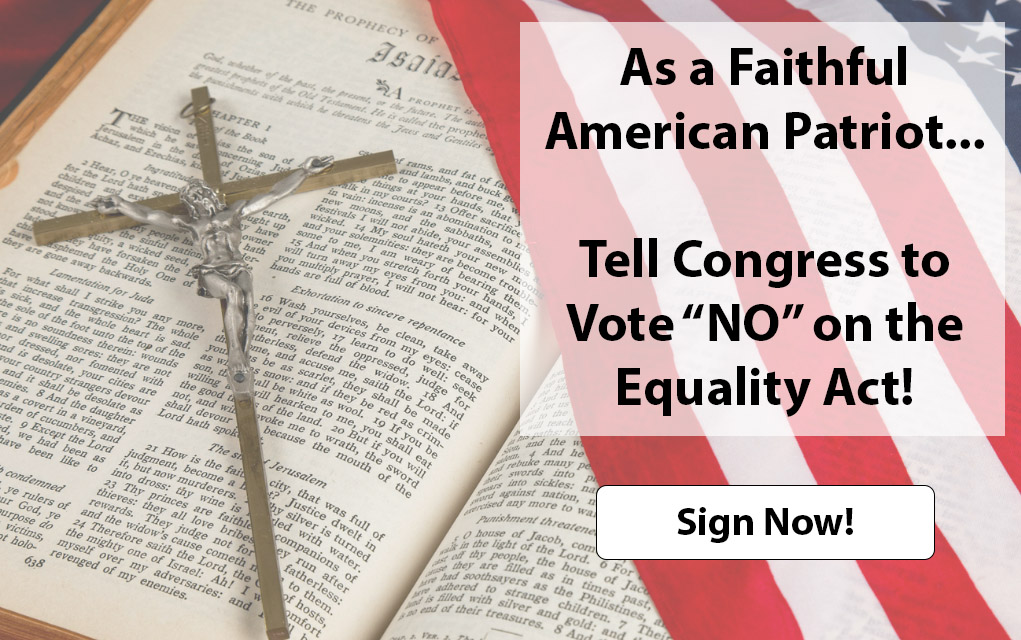