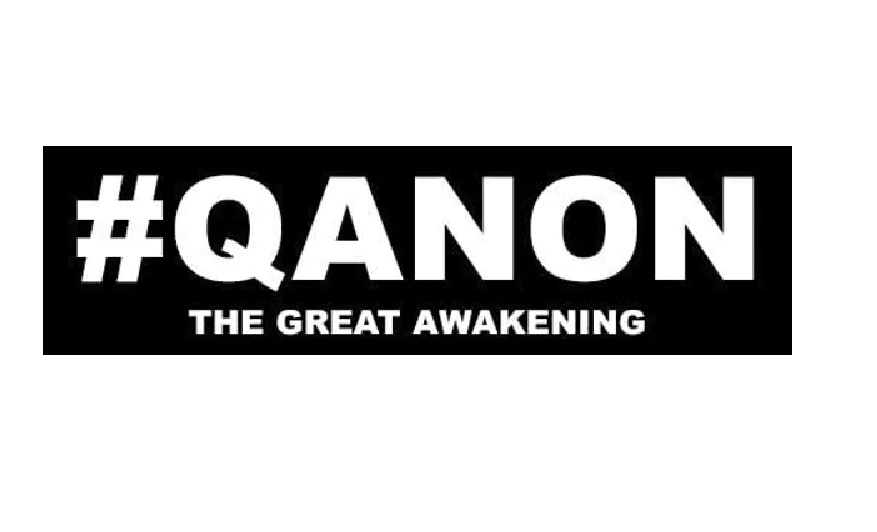 Surge Summary: Presently, lots of folks are throwing around the term “Great Awakening” – and tying it to the only occurrence that can save America. But those two words mean different things to different people. Will it be a mighty, spiritual outpouring that brings repentance to the nation; or a political upheaval that changes the government?

There are many Christian leaders and believers in America who believe that another great awakening is our only hope. They (or, more accurately here, we) believe that only a sweeping revival movement, leading to national reformation, will turn the deadly tide in our country. As we have said repeatedly, it is literally “revival or we die.”

Yet not everyone means the same thing when they speak of the coming “great awakening.” To some, it is a spiritual outpouring which will result in massive repentance in the Church and massive salvation in the world. To others, it is a political upheaval, with the military restoring Trump to power, a Democrat-run pedophile ring being exposed, and the American people waking up to this reality. Not all “great awakenings” are the same!

As conveniently summarized by a secular news site (with reference to the larger Q conspiracy), “QAnon purports that America is run by a cabal of pedophiles and Satan-worshippers who run a global child sex-trafficking operation and that former President Trump is the only person who can stop them. The information supposedly comes from a high-ranking government official who posts cryptic clues on 4chan and the even more unfettered site 8chan under the name ‘Q.’”

Accordingly, “It claims the military, supposedly eager to see the deep state overthrown, recruited Donald Trump to run for the president. But the deep state, which controls the media, quickly tried to smear him through ‘fake news’ and unfounded allegations of collusion with Russia. It goes on to insist that despite the deep state’s best efforts, however, Mr. Trump is winning, and that Q is releasing sanctioned leaks to the public in order to galvanize them ahead of ‘The Storm,’ which is the moment when the deep state’s leaders are arrested and sent to Guantanamo Bay. QAnon believers have called this process ‘The Great Awakening.’”

Of course, there is some truth in the myth of these fantasies, enough to fuel the imaginations of the faithful. But in the end, this is nothing less than conspiratorial nonsense.

Interestingly, this article was most recently updated on March 29, indicating that this is far from a dead issue. And it was just two weeks ago, that I was sent a meme posted on the Facebook page of a Trump prophet, depicting the president standing behind a lectern, the sunlight flashing around him, and the caption, “THE BEST IS YET TO COME!”

In response, one of this prophet’s followers posted, “Yezzzzz…..time has been ticking but God is working. Many have scoffed at the Prophets of the nations simply because time has passed when God didn’t promise the process would be quick and easy! In fact, he is doing a sellout checker to test and see who will stick and stay, come what may. He is building a strong and faithful ARMY for the ….. GREAT AWAKENING!”

This, of course, is the QAnon “great awakening,” not the spiritual awakening we are praying for. And in the end, it has virtually nothing to do with renewal in the church or reformation in the society. It is not about Jesus; it is about myth and fantasy.

As explained by a Q proponent in the book QAnon: An Invitation to The Great Awakening (sometimes simply attributed to WWG1WGA, which means, “where we go one, we go all”), “While a lot is improving, it still puzzles many that most of these known criminals are still free. Especially higher ups like the Hillary Clinton, the Bushes and Obama. That is coming in the next chapter of the story. That’s why we have Q. The good guys, with control over the NSA, began the Q intelligence dissemination program to invoke an online grassroots movement called ‘The Great Awakening.’”

And that is “the awakening” of which these Christians speak, some of them with explicit reference to Q, and some of them without any knowledge of Q, simply picking up the concept via word of mouth and social media.

Whole books have been written on the subject, some by proponents and some determined to expose it. Titles (which, for some reason, are quite long!) include Simon Smith, QAnon and the Great Awakening: The Battle for Earth and Our Souls: The Awakening Begins an Enlightening Analysis about What Is Wrong in Our Society; Michael D. Quinn, QAnon: An Objective Guide to Understand QAnon, The Deep State and Related Conspiracy Theories: The Great Awakening Explained; and Donald Jones, Qanon: The Complete Guide To Understanding Conspiracy Theories such as The Deep State, The Storm and The Great Awakening That Will Make America Great Again.

That was just a sampling, indicating that, when many people speak of the coming “great awakening,” they mean something very different than the great awakening for which we pray and cry out. (For more details on this false awakening concept, see James Beverley’s important book The QAnon Deception.)

Of course, I stand with all those fighting against human trafficking, and, as I have mentioned in the past, a number of grads from our ministry school are battling this horrific evil in America and the nations. And may pedophiles be brought to swift justice, stopped before they destroy more innocent lives.

But again, in reality, this has nothing to do with the anticipated “great awakening” of Q, and the sooner we dismiss such nonsense for good – I’m appealing to all those who still expect it – the better it will be.

Instead, let’s put our efforts into seeking God earnestly until He rains down repentance and revival and reformation on America, starting with each of us.

Thinking back to America’s First Great Awakening in the colonies in the 1730s and 1740s, Benjamin Franklin said that “it seemed as if all the world were growing religious [which he meant in a totally positive sense], so that one could not walk through the town in the evening without hearing psalms sung in different families of every street.”

Could you picture your neighborhood, let alone your city, looking and sounding like that?