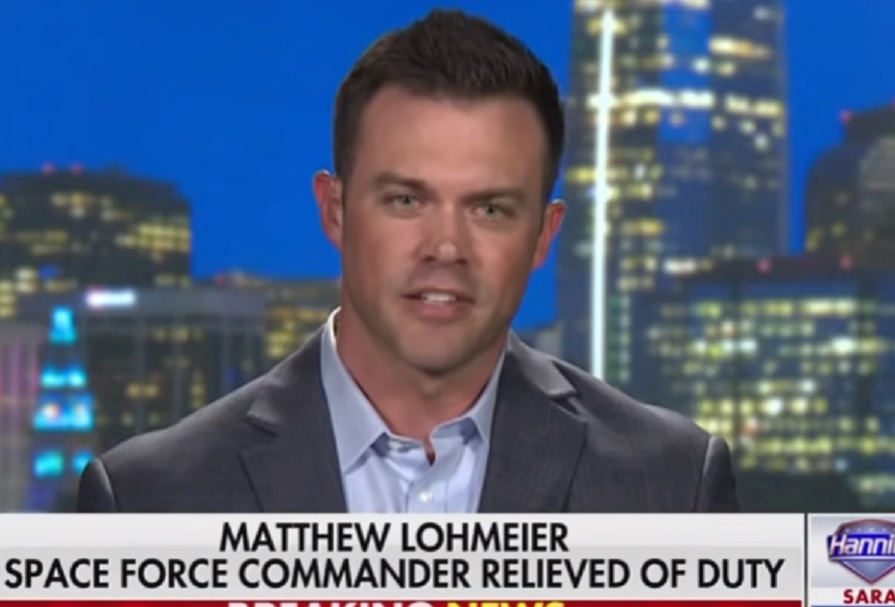 Surge Summary: Abysmal MLB behavior. Cancel Culture snags a military officer for resisting phony history. Is there a Dr. Fauci vaccine out there? China and Russia continue to do their thing.

Every once in a while there is enough flotsam caught up in my stream of consciousness that doesn’t warrant an entire column, but does deserve mention.  The great Thomas Sowell used to periodically write pieces like this for his syndicated column under the same heading, and any attempt to emulate such a national treasure as Dr. Sowell is worthwhile.

For major league baseball, someone needs to throw at Tony La Russa’s chin.  He showed utter disregard for his best player doing what best players do, namely excelling at baseball.  Instead, his shocking lack of defense of Yermin Mercedes’ blasting a home run off a Minnesota Twins position player who was pitching the other night was, in a word, indefensible.  The following night a Twins pitcher threw at Mercedes to ‘make a statement’ that apparently the winning team is obliged to cut you slack when you suck, and La Russa was APPROVING of their nasty retaliation.  Mercedes, a great story of perseverance and overcoming many years in obscurity to rise to the top of his craft, will be ‘disciplined’ according to La Russa, for his ‘lack of adherence’ the baseball’s ‘unwritten rules’ of sportsmanship.  La Russa needs to rest on his considerable laurels and adhere to the ‘unwritten rule’ that you don’t remain in a game that has passed you by, before he undoes a stellar career in his late 70’s.  Any manager that doesn’t back his own players when they have him in first place doesn’t deserve to be at the helm, and CERTAINLY deserves no player respect or loyalty.  Strike three, Tony.

Cancel Culture has infiltrated the US Military, much to the amusement of belligerent states looking to supplant American strength in the world.  This week, Lt. Col. Matthew Lohmeier was fired from his job as Commander of the 11th Space Warning Squadron, for comments he made during an interview about how ‘anti-American’ concepts contained in the NY Times 1619 Project have infiltrated the US military.  He observed that the competing narratives about the United States’ mission and history are causing division in the ranks, and that the root of those divisions are Marxist concepts put forth in the 1619 Project.  This ‘alternate history’ postulates that the United States was founded not on the principles contained in our Declaration of Independence and Constitution, but rather on the concept of White Supremacy, and the oppression of black slaves from Africa.

Lohmeier’s ‘superior’, Lt. Gen. Stephen Whiting, removed him from command “due to loss of trust and confidence in his ability to lead.”  The Defense Department confirmed that it was because of Lohmeier’s comments in the interview.  Whiting clearly has no ability to recognize true leadership if he tripped over it on the parade field.  The irony of all this is that Lohmeier’s job was to protect this country against intercontinental ballistic missiles (strategic threats to the nation’s security), but instead he was taken out by the ‘friendly fire’ of Cancel Culture politics within his own ranks.  We can agree he is vindicated in his assertion that the US military is thoroughly compromised, ideologically.  Our enemies know they can just wait for us to eventually disarm ourselves from the inside.  Whose foxhole would YOU rather be in when taking fire, Lohmeier’s or Whiting’s?

It’s time for Anthony Fauci’s 15 minutes to be up.  Not only has the nation’s most irritatingly visible medic been busy contradicting everything he himself has said over the last 18 months about how we should comport ourselves during the pandemic, but now he has taken to promulgating the political narrative of US Covid policy being racist.  It’s true that a higher percentage of Latinos and Blacks have succumbed to Covid-19 than Whites.  It is also true that those ethnic groups have much higher rates of comorbidities like obesity, heart disease and diabetes, which is reflected in the Covid death rate.  Fauci this week pontificated from his lofty tower of vast knowledge that the US has intentionally caused this disparity by depriving these ethnic groups of proper nutrition through ‘racist policies’.

What??  How the hell does an immunologist arrive at THAT conclusion, and where is his evidence?  Has he ever been to the South, where soul food is a CULTURAL choice, not an imposed government policy?  People eat what they WANT to eat; nobody is forcing anyone to overeat a diet heavy in fatty and sugary foods.  Here’s a statistic that the All-Seeing Fauci chose to ignore somehow from his self-anointed perch as the paragon of virtue-signaling. Covid-19 mortality rates among obese, comorbid Whites mirrors that of obese, comorbid Hispanics and Blacks.  So, it’s not about being a ‘person of color’; it’s about being overweight and sedentary.  I am personally unaware of any US policy that promotes either, among any demographic of the population.  This man is a fraud, and it’s time for a vaccine that makes HIM go away.

The Chinese have landed on Mars.  When they stick a flag in some far-flung piece of dirt, it is not to declare ‘We were here.’  The Chinese see it as a way of saying, ‘Mine’.  You’ll see.

Russian techno-terrorists crippled US gasoline supplies last week by hacking a major pipeline’s network.  When are we going to realize just how vulnerable all our major energy, financial, government and personal information is?  At any given moment, this stuff can happen, creating chaos.  Living off the grid is looking more appealing all the time.  Until the UFOs find you, that is.