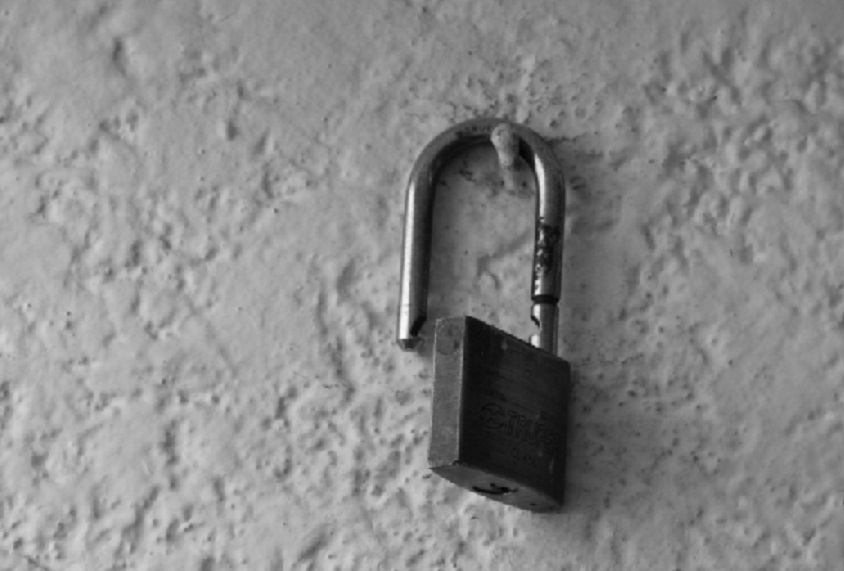 As Biden Sends a Tweet, Among Leftists and Dems Jew-Hatred Seems to Be On Rise

Surge Summary: As the consequences of what effectively is America’s “open border” policy become more apparent, one can’t help but wonder if the nation’s avowed enemies are noticing this dreadful security vulnerability – and it they will take advantage of that lapse for their own malevolent purposes.

A Fox News video taken this weekend shows exactly what’s happening at our southern border.  A group of 40 illegal aliens were chased by two Border Patrol agents – one on foot and one in his vehicle.  Not surprisingly, most of the migrant men escaped.

America is the greatest nation on earth.  We are the most powerful nation on earth.  We sacrifice our blood and treasure to secure the borders of countries in far off places.  We encircled the Capitol building with National Guard troops for months to ensure the security of our elected officials.

But we leave our border wide open, with just a few Border Patrol agents trying to figure out which of the dozens of illegal aliens they should pursue.  This is beyond stupid.

Are we to assume that our enemies are also this stupid?

You name the enemy – North Korea, radical Islamists, the drug cartels, Chinese communists, Vladimir Putin.  Pick one.  Are they really too stupid to see that video and not realize the obvious – that the easiest way to infiltrate the country is across the southern border?

The Iranian government has bragged it has terrorist sleeper cells in the U.S.  How is that possible?  Well, with liberal immigration laws and an open border, it would be impossible for that not to be true!

As I have noted many times before, border security is national security, and people are dying because of our open borders.

Gov. Greg Abbott said yesterday that Texas border officials have seen an 800% increase in the amount of fentanyl seized at the border this year, “enough fentanyl to kill every man, woman and child in the entire state of New York.”