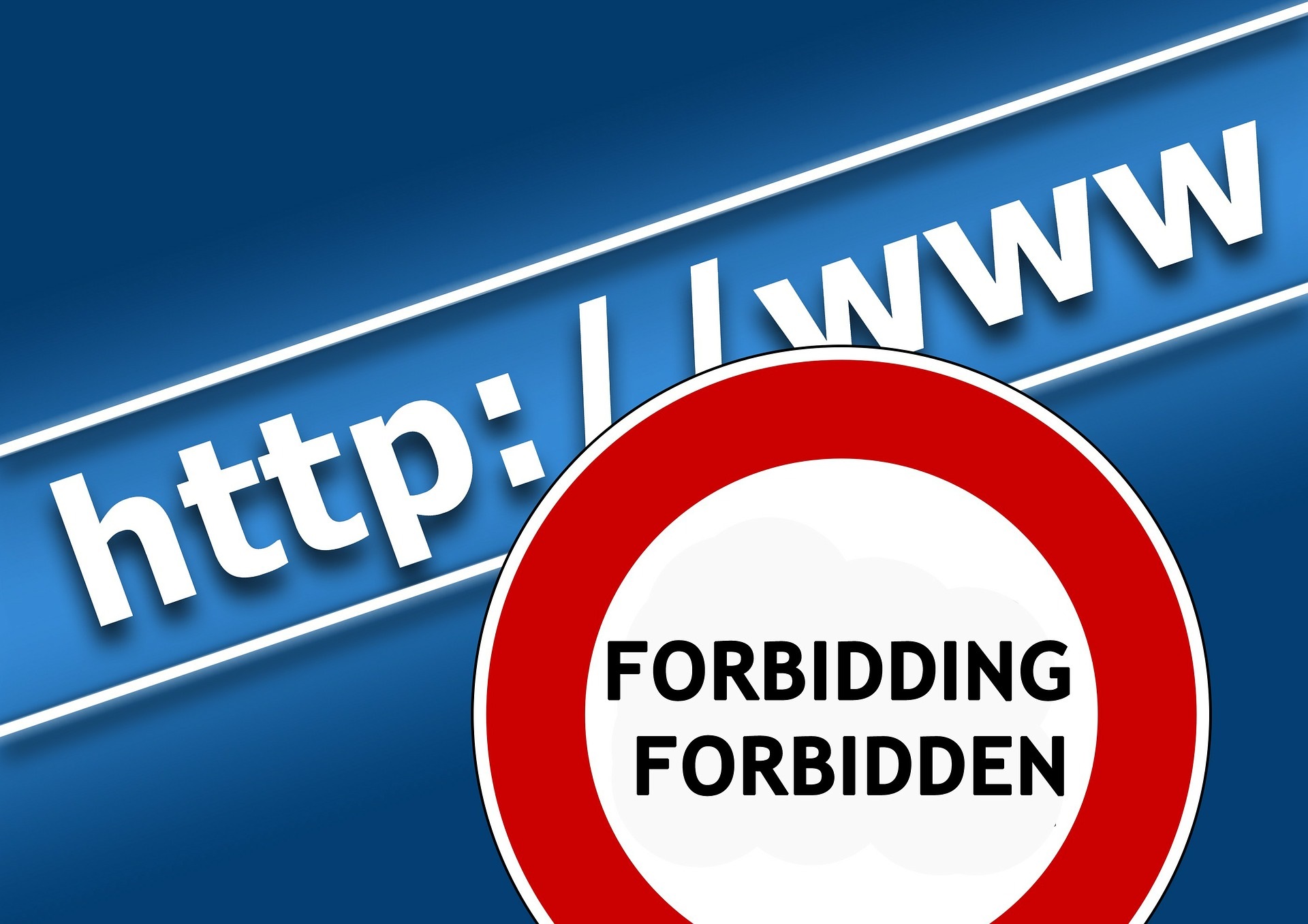 Surge Summary: Nigeria has banned Twitter completely. Twitter protests that the ability to access their platform is a human right. Facebook, along the way, continues to censor what people want to say on its site. This is the conduct of totalitarians, not fans of open expression.

Last week, President Muhammadu Buhari of Nigeria tweeted something that Twitter found objectionable, so they deleted Buhari’s tweet.  President Buhari then announced that Twitter was banned in Nigeria.

“We are deeply concerned by the blocking of Twitter in Nigeria. Access to the free and #OpenInternet is an essential human right in modern society. We will work to restore access for all those in Nigeria who rely on Twitter to communicate and connect with the world.”

Donald Trump, who has been permanently banned from Twitter, should call Twitter CEO Jack Dorsey and demand that his human rights be immediately restored.

As the evidence grows that COVID-19 originated in the Wuhan lab (here, here, here and here), we desperately need a reckoning over the role the political left, Big Media and Big Tech played in shutting down any discussion of the truth of communist China’s responsibility.

All these entities have interests in communist China.  And it was essential for them that the virus be thought of as “the Trump virus,” not the “China virus” or the “Wuhan virus.”

We now know that very early in the pandemic, Dr. Fauci was colluding with Facebook CEO Mark Zuckerberg to shutdown “conspiracy theories,” including the lab leak theory.  So, when the left was shutting down our schools and businesses, they were also shutting down any serious discussion of how we got into this mess.

While Twitter insists that a free and open Internet is an essential human right, columnist Michael Barone correctly observed that “Mark Zuckerberg’s Facebook has become the most effective suppressor of freedom of speech in American history.”

Freedom is a two-way street.  But having a right to one side’s propaganda is not freedom.  Censoring social media is not allowing us the freedom to think, it’s telling us what to think.  That’s totalitarianism.

The post Totalitarian-Tainted Social Media: Is Free Speech a Human Right or Not? appeared first on DailySurge.