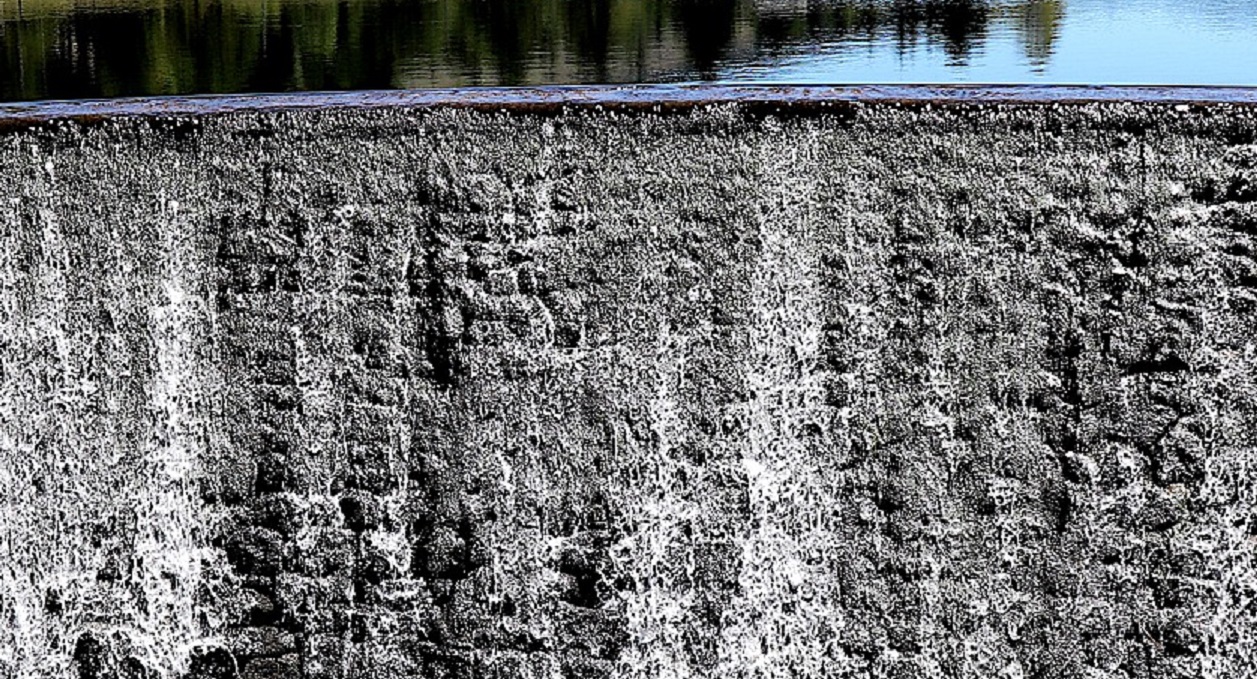 Surge Summary: While it is important for Christians to resist so many of the troubling trends of our day, that must not become their sole focus. An eternal perspective is vital if godly people are going to press on and not give up owing to discouragement.

If you are actively involved in the culture wars, trying to stem the tide of moral decline, you can often feel like the boy who tried to plug the holes in the dike with his own fingers. Soon enough, you run out of fingers. Or toes. Or people who can help with their fingers and toes. There are just too many holes to plug. A total collapse seems inevitable.

A case in point would be the recent Gallup poll indicated that 70 percent of Americans now support same-sex “marriage,” including 55 percent of Republicans. So much for pushing back against the redefining of marriage.

As Gallup noted, “U.S. support for legal same-sex marriage continues to trend upward, now at 70% — a new high in Gallup’s trend since 1996. This latest figure marks an increase of 10 percentage points since 2015, when the U.S. Supreme Court ruled that all states must recognize same-sex marriages.”

As for Republicans, the shift in support has been especially dramatic, from 16 percent in 1996 to 55 percent today. And this is the so-called conservative political party?

Do you remember the day when it made sense to boycott a company that supported gay activism as an expression of your moral convictions? To do so today – really, for many years now – would basically mean not using a major credit card, not using a cell phone, not using a computer, not flying, not driving a car, not watching sports, etc., etc.

Then there’s the extreme, sex-ed curriculum in our children’s schools along with radical LGBTQ+ activism on their college campuses not to mention Big Tech’s censoring of opposing ideas. The list is almost endless.

And this is just one aspect of the culture wars. I haven’t said anything about a host of other, important issues that are impacting our nation in negative and destructive ways. Who has enough fingers to plug all these holes? Who has the emotional fortitude?

That’s why I tweeted, “If you feel like it’s your role as a believer to stop the spiritual & moral decline of society, you’ll quickly become discouraged & worn out. But if you concentrate on advancing God’s kingdom purposes by positively impacting one life at a time, you’ll be encouraged & renewed.”

I have had to remind myself of this time many times over the years, as if I and my colleagues were somehow responsible for stopping the advance of what we felt was a destructive societal agenda, be it in our community, our state, or our nation. But this is like standing in front of a tornado trying to push back the wind. It is as futile as it is dangerous.

That’s because we live in a fallen world, and no generation in history has been without major flaws and challenges. (Perhaps I should use the whack-a-mole imagery to illustrate the point? You whack one, and another two pop up.)

When there is strong religious morality there is often rigidity, legalism, and hypocrisy. (Would you like to live in Saudi Arabia?) When societal foundations are questioned there is often anarchy, rebellion, and the casting off of all restraint. (Does the name “Altamont” ring a bell?)

Going back to the first generation of humans, the father and mother sinned grievously against God, resulting in the fall of our race. Then, their firstborn son became envious of his younger sibling, murdering him in cold blood.

In the days of the apostles, Nero, a bona fide madman, was the most powerful man on the planet, scapegoating Christians for the burning of Rome and turning them (literally) into human torches. What barbarous insanity.

As for our day, the twentieth century saw men like Mao, Stalin, Hitler, and Pol Pot slaughter multiplied tens of millions of innocents. And headlines earlier this year reported, “Abortion Is The Leading Cause Of Death Worldwide in 2020 – Higher Than Cancer, Malaria, And Others Combined.” (We’re talking about well over 40 million babies per year terminated in their mothers’ wombs.)

To be perfectly clear, I am not equating two men or two women wanting to marry each other with Hitler slaughtering the Jews or Mao wiping out 60 million Chinese. I am simply saying that: 1) every generation has had to deal with murder and hatred and destruction; and 2) if we are trying to change the world for the better (which includes honoring marriage as God intended it), others will be pushing hard in the opposite direction.

How, then, should we live? And how can we avoid discouragement and the temptation to throw in the towel?

First, remember that, whatever happens in this life, Jesus is still Lord and God still sits enthroned. Worshiping at His feet is a wonderful antidote to hopelessness and despair. Be renewed in Him, by the Word and the Spirit, on a daily basis and your whole perspective will change.

Second, recognize that we will always be swimming against the tide in this world, since to hold to godly, biblically-based convictions in the current age is to go against the grain. That means we should expectation opposition and challenge. It’s a sign we’re going in the right direction.

Third, focus on being faithful to your own particular assignment, concentrating on one life or one battle at a time. You are expected by God to be obedient and to stand tall as His witness. You cannot guarantee success.

Fourth, realize that our role is to shine like lights and to function as the salt of the earth. This means that we should concentrate on being as bright and salty as possible. That’s our job. How people respond is up to them.

Fifth, rejoice in every victory that is won, be it someone new coming to faith or someone else getting set free from a lifelong addiction or a positive ruling in the Supreme Court or a righteous reversal in your local school board. Enjoy the positive when it happens.

Sixth, put your energy into that which last forever, investing in prayer, preaching the gospel, serving the hurting, cultivating renewal and revival. You will be rewarded both in this world and the world to come.

Seventh, keep before you the vision of a glorious new world coming, one that Jesus will establish when He returns, one that will be devoid of sin and sickness and pain and death. And that world will last forever. Ultimately, God’s purposes will triumph, and those who reject Him will be cut down. That’s why I always pity those who oppose the will of God, especially those who do aggressively and proudly. I can already see their final end, and I know that they will miss out – forever.

Personally, I do believe that, in many ways, a righteous pushback in rising in our country. But my ultimate hope is not in temporary societal victories but in the unchanging God and His eternal purposes. Knowing that the will of God will be carried out perfectly tomorrow is what gives me great courage and faith for today.

The post Clear-Headed Vision, Please: Not Enough Fingers to Plug Up All Holes in Society’s Dike appeared first on DailySurge.