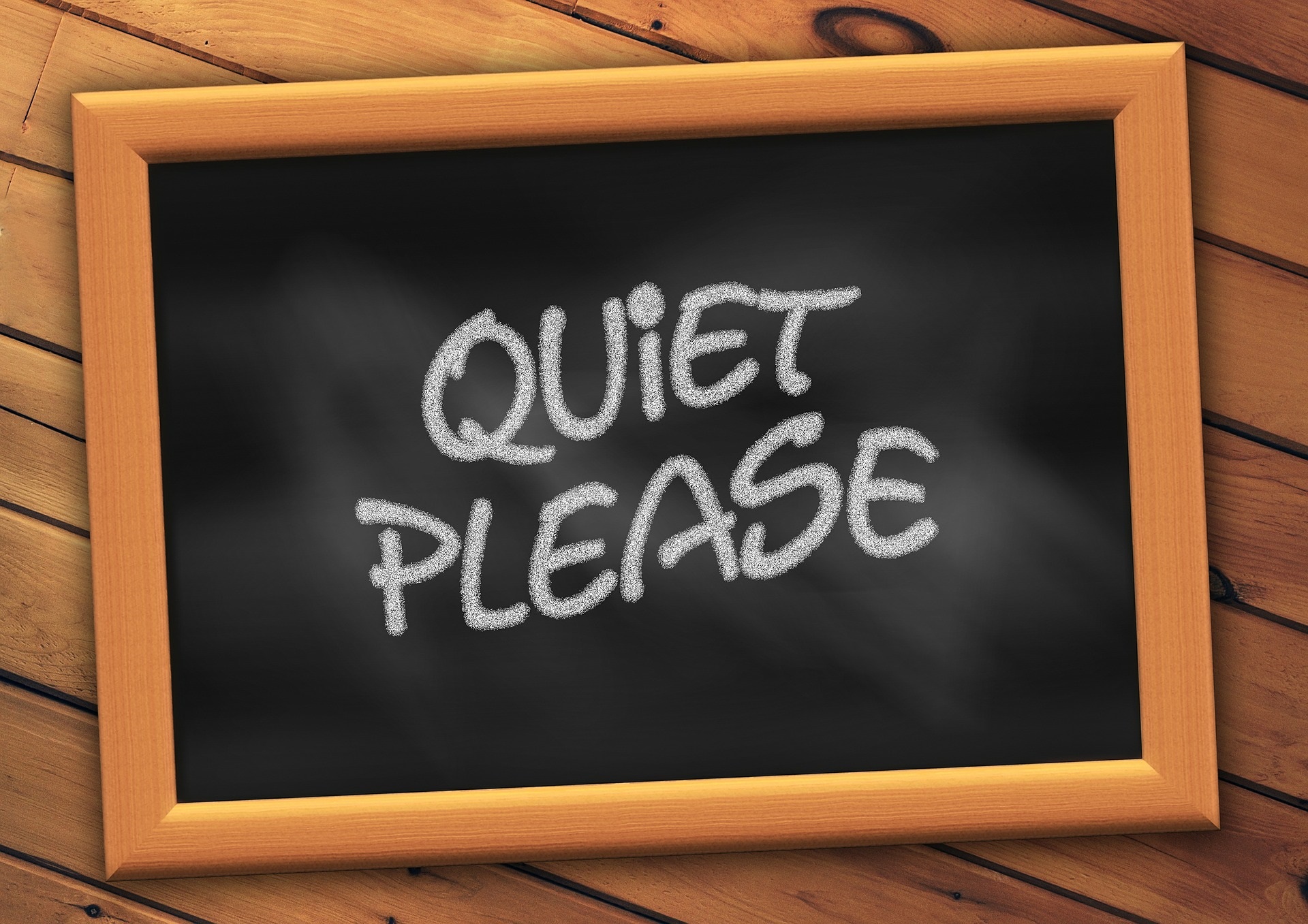 Surge Summary: A one- to two-minute period of silence in public schools – to be used however a student desires – has been signed into law in Florida. Of course, members of the Left are alarmed.

On Monday, Florida Governor Ron DeSantis signed HB 529 into law, mandating between one and two minutes of silence to start each day in the state’s public schools. Said DeSantis, “The idea that you can just push God out of every institution and be successful, I’m sorry, our Founding Fathers did not believe that.”

As for the purpose of the moment of silence, he stated at a news briefing, “We think it’s something that’s important to be able to provide each student the ability, every day, to be able to reflect and to be able to pray as they see fit.”

As for the involvement of teachers, the bill is explicit: “A teacher may not make suggestions as to the nature of any reflection that a student may engage in during the moment of silence.”

So, the children will be told to remain silent for the designated period of time, during which time (within obvious parameters) they can do what they like. They can pray in whatever form they desire. They can close their eyes and rest. They can think about what’s coming the rest of the day. They can imagine whatever they want to imagine.

There are no guidelines and no restrictions, other than the fact that, for at least one minute but not more than two, they cannot talk. Or interact with each other in other ways. Or use their cell phones. Just silence.

To quote the bill more fully, “Legislature finds that in today’s hectic society too few persons are able to experience even a moment of quiet reflection before plunging headlong into the activities of daily life. Young persons are particularly affected by the absence of an opportunity for a moment of quiet reflection. The Legislature finds that our youth, and society as a whole, would be well served if students in the public schools were afforded a moment of silence at the beginning of each school day.”

As to who can give suggestions to the students as to how they spend the daily moment of silence, the bill presents this radical idea: “Each first-period classroom teacher shall encourage parents or guardians to discuss the moment of silence with their children and to make suggestions as to the best use of this time.”

Can you imagine that? The schools asking the parents or guardians to give input into their children’s lives while at school? These days, that sounds almost revolutionary. Three cheers for asking for parental influence!

But, how, pray tell, does a moment of silence impact a student’s freedom of speech? And isn’t it ironic that, in these days of compelled speech in our classrooms, that this protester is upset about compelled silence?

Before the bill was signed into law, some Democratic legislators raised concerns that HB 529 would violate the separation of church and state. Senate Minority Leader Gary Farmer, said, “It would be a good thing if we could all take a moment of silence every day and reflect and meditate a little bit on things that are important to us. However, the framers of our Constitution were very careful to separate church and state.”

But not only has Farmer grossly overstated both the letter and the spirit of the framers, who lived in a much more “Christian” world (especially when it came to children’s education). Even Wikipedia noted that, “In the 18th, 19th and early 20th centuries, it was common practice for public schools to open with an oral prayer or Bible reading.”

Farmer has also mistaken a moment of silence, during which a kid could think about playing video games or asking someone out on a date, for mandated prayer.

Really now, isn’t that the whole strategy behind simply having a moment of silence rather than a time of mandatory prayer?

But Farmer was not alone in his concerns. Sen. Lori Berman said, “I understand that this is a moment of silence, but I also want us all to think about what could happen in a moment of silence. Could children take out rosaries and start doing the sign of the cross and (make) other children feel uncomfortable? Could a child take out a prayer rug and start using a prayer rug?”

On the one hand, the bill does state that “students may not interfere with other students’ participation” in the moment of silence, so it is clear that they could not try to distract each other. As to what liberties the students should have (from making the sign of the cross to taking out rosary beads to taking out a prayer rug), I’m not sure how the legislators (or school administrators) will address this question. Perhaps the solution will be that no item of any kind can be used during the moment of silence.

Either way, it is unimaginable to me that a student would be disallowed from making the sign of the cross for fear that it would make “other children feel uncomfortable.” Seriously? This is now a terrible threat? This is something against which we must be vigilant?

Is this what America has come to? Or should a student not be allowed to make the sign of the cross before engaging in school sports? (Many professional athletes engage in this very public practice to this day.)

Again, this hyper-sensitivity is the more hypocritical when we realize that, on a daily basis, students who practice a conservative religious faith are made to feel uncomfortable by the aggressive, activist curricula and agenda of the school, which is literally shoved down their face. No problem with that! But God forbid a student should make the sign of the cross while uttering a silent prayer to start the day. That would be a real threat to the psychological and emotional wellbeing of other students.

In this light, it will be interesting to watch just how hysterical and irrational the reactions to this bill will be in the coming days. It will also be interesting to see how much of a crisis this period of silence will present to some students for whom two minutes of solitude will feel like an eternity.

The post Florida Implements Moment of Silence in State Schools – Leftists Object Even That Is Unacceptable appeared first on DailySurge.