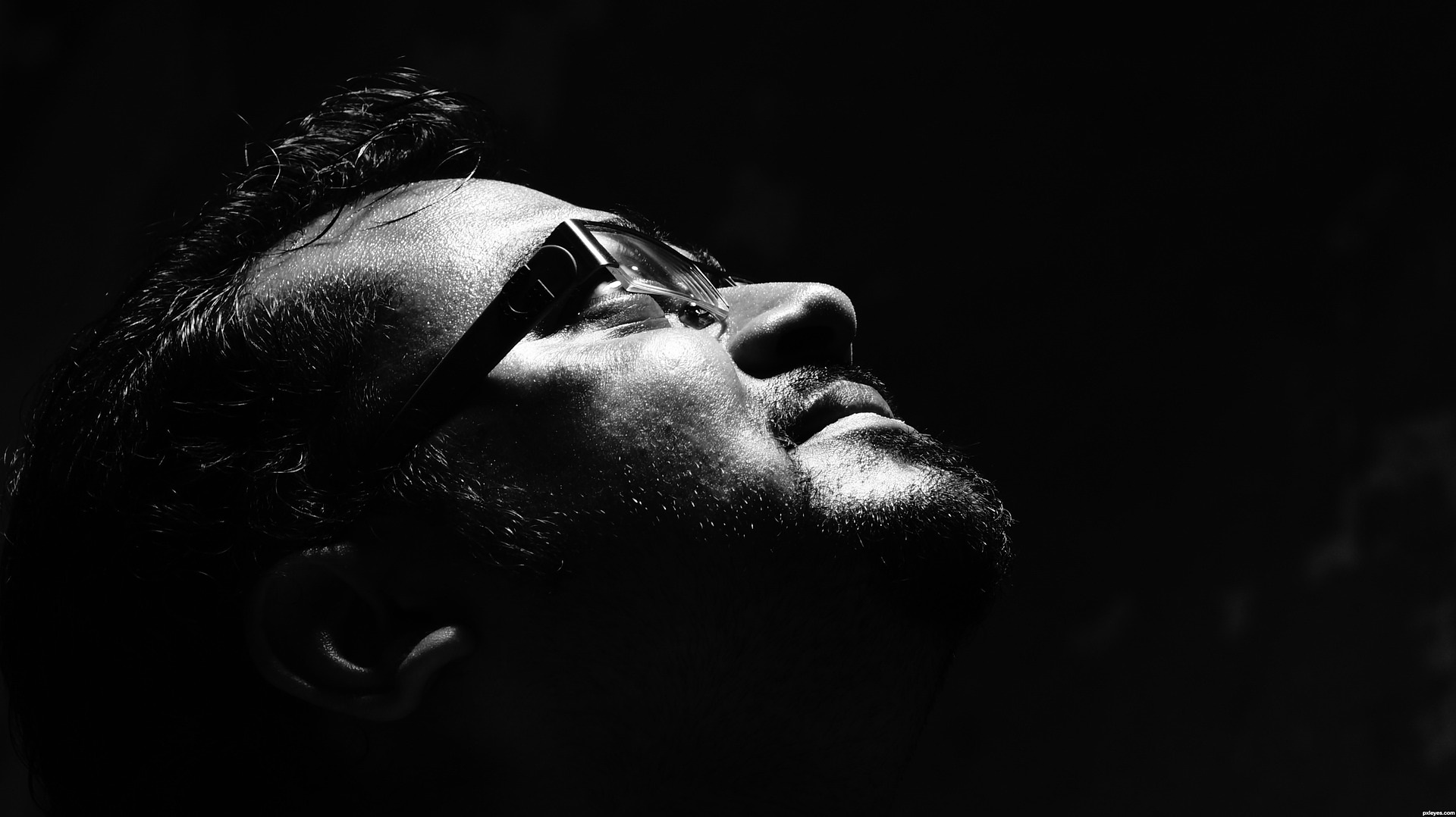 Surge Summary: It’s a concept nearly unknown today, but a fear of God, often developed in a healthy fear of our earthly fathers, is an important part of life. Individuals and society suffers when either is lacking.

William Ellery Channing once wrote, “Erase all thought and fear of God from a community, and selfishness and sensuality would trample in scorn on the restraints of human laws. Virtue, duty, and principle would be mocked as unmeaning sounds.”

My father was good to me. He was often kind and showed his favor. He was benevolent and sacrificial, as good fathers are, but I also feared him.

As a boy, I remember that if I got out of line when company was visiting or misbehaved at the dinner table, he needed only to give me that stare of his, which would chill me to the bone. I recollect too well those moments when he would be red-faced with anger, tighten his lips and pound his right hand into his cupped left palm as he lectured me about one of my trespasses. Sometimes that was harder than getting a spanking.

And yes, often after neglecting or defying his instructions, I felt the brutal sting of his belt across my behind. As an older teen, he once slapped me across the face, knocking me out of my chair because I had just impudently sassed my mother. As I got up off the floor, he said in a raised voice, “Apologize! I remind you that she is not only your mother, and you will always pay her due respect, but she is also my wife, and no man will speak to my wife the way you just did and get away with it.”

I suppose that many would think my father’s chastisement was outrageous. He was an abuser, they would argue. Yet, I never felt that way about him. Nor do I think of him in that light years later. Instead, I loved him dearly and have always looked up to him with profound respect. I believe there were times when I needed a heavy hand, and I never felt he corrected me because he didn’t love me or like me. He was concerned that I would grow up to be somebody. So, I adored him while simultaneously fearing him.

I’m not saying every child should necessarily be disciplined the same way my father sometimes disciplined me. What I am saying, however, is that if a child never fears his father, he’ll likely never fear any other authority figure in life, and that’s not good. Children need a father who lays down the law and enforces it in the family. There’s a place for grace, but there’s also a place for being firm, even harsh.

Dr. George Sweeting, formerly the chancellor of Moody Bible Institute, has written the following to fathers:

“As the one in authority over your family, as the one responsible to provide for them and protect them, you are God’s representative to them. That, of course, is not to say that God does not deal directly with them – He does. But in many ways, God deals with those in your family through you – through your authority, through your example, and through your leadership. Thus, the child who has a faithful, godly father learns what God himself is like as he sees the father in the home. He first learns the principles of love and faith, and obedience to God within the context of the family circle.

“Your children will base their concept of God on what they see in you. Studies show that those who have had fathers who were irresponsible or unfaithful to their duties in the family often have a great deal of difficulty trusting God. They tend to think of God in the context of their father’s examples, and as a result, their perception of God is marred.”

I believe that I understand God better today because my father represented him well. When I was in trouble, he was always there for me, even when my problems resulted from my own poor choices. He proved he loved me in a thousand ways, and his love was never conditional. He had demands and expectations of me, but they were for my sake and not to make life difficult. He was forgiving and full of goodwill, but you had better not test his patience, lest you find yourself the recipient of his disciplining hand. He was love and judgment all wrapped up in the same person.

I recognize many will recoil at a message which says that God is someone to be feared. Their response reminds me of something J.B. Phillips once said:

“We want, in fact, not so much a Father in heaven as a grandfather in heaven – a senile benevolent figure who, as they say, ‘liked to see young people enjoying themselves’ and whose plan for the universe was simply that it might be truly said at the end of each day, ‘a good time was had by all.’”

Fathers are to be loved, but thank God for godly fathers who are both loved and feared. Without them, our culture descends into “selfishness and sensuality,” trampling “in scorn on the restraints of human laws.” “Virtue, duty, and principle” are “mocked as unmeaning sounds.”

Image by Imtiyaz Quraishi from Pixabay

The post Fear of Father, Fear of God: Even in Twenty-First Century, Both Necessary for Sound People, Sound Society appeared first on DailySurge.