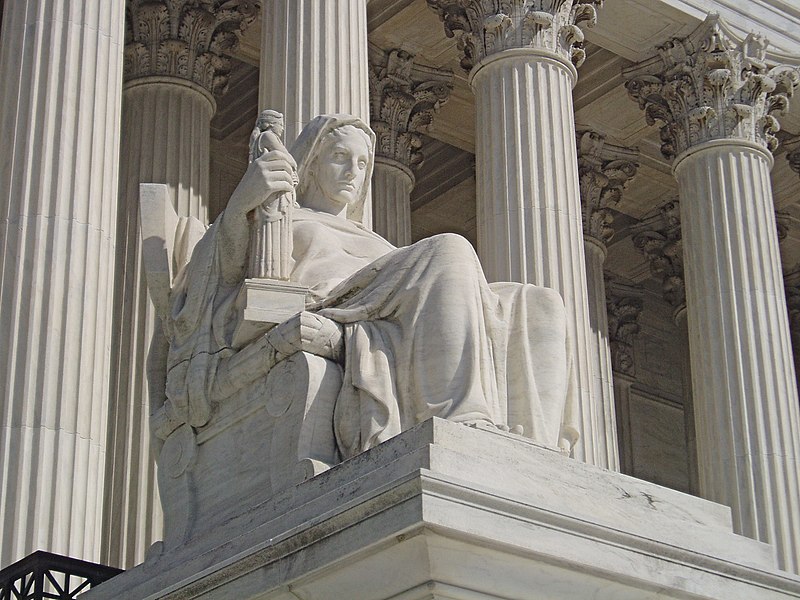 We won two big victories at the Supreme Court [Thursday], and both have big implications for the future.

In the first case, the Supreme Court upheld Arizona’s voting rights law.  In recent years, state legislators took steps to improve election integrity by banning ballot harvesting and voting in a precinct other than the one in which you are registered.  The left claimed these commonsense reforms were gross violations of civil rights.

The justices disagreed.  In a 6-to-3 opinion, Justice Samuel Alito declared:

“One strong and entirely legitimate state interest is the prevention of fraud. Fraud can affect the outcome of a close election, and fraudulent votes dilute the right of citizens to cast ballots that carry appropriate weight. Fraud can also undermine public confidence in the fairness of elections and the perceived legitimacy of the announced outcome.”

The future implications for this case are enormous, as the Biden Administration announced that it is suing the state of Georgia to overturn its recently enacted voter integrity law.  (Presumably, Biden also plans to challenge similar new laws in other states.)

Moreover, it undermines the left’s push for H.R. 1, nationalizing all election laws.  The Supreme Court was clear [Thursday] that states have a right to set their own election laws.

In the second case, the Supreme Court overturned absurd disclosure rules mandated by the state of California that would have forced non-profit organizations, and potentially even churches, to publicly disclose their donors.  The lawsuit against the California rule was triggered by a 2013 order from then-California Attorney General Kamala Harris.

In the court’s opinion for the 6-to-3 majority, Chief Justice John Roberts declared:

“When it comes to a person’s beliefs and associations, broad and sweeping state inquiries into these protected areas discourage citizens from exercising rights protected by the Constitution.”

Roberts got it right this time.  The whole reason the left invented “doxing” was to “discourage [conservative] citizens from exercising rights protected by the Constitution.”

Image: Matt H. Wade;  To see his entire portfolio, click here.@thatmattwade This image is protected by copyright! If you would like to use it, please read this first. – Own work, CC BY-SA 3.0, https://commons.wikimedia.org/w/index.php?curid=5831586

The post A Good Thursday for the Constitution: Two Sup Court Decisions Go the Right Way appeared first on DailySurge.