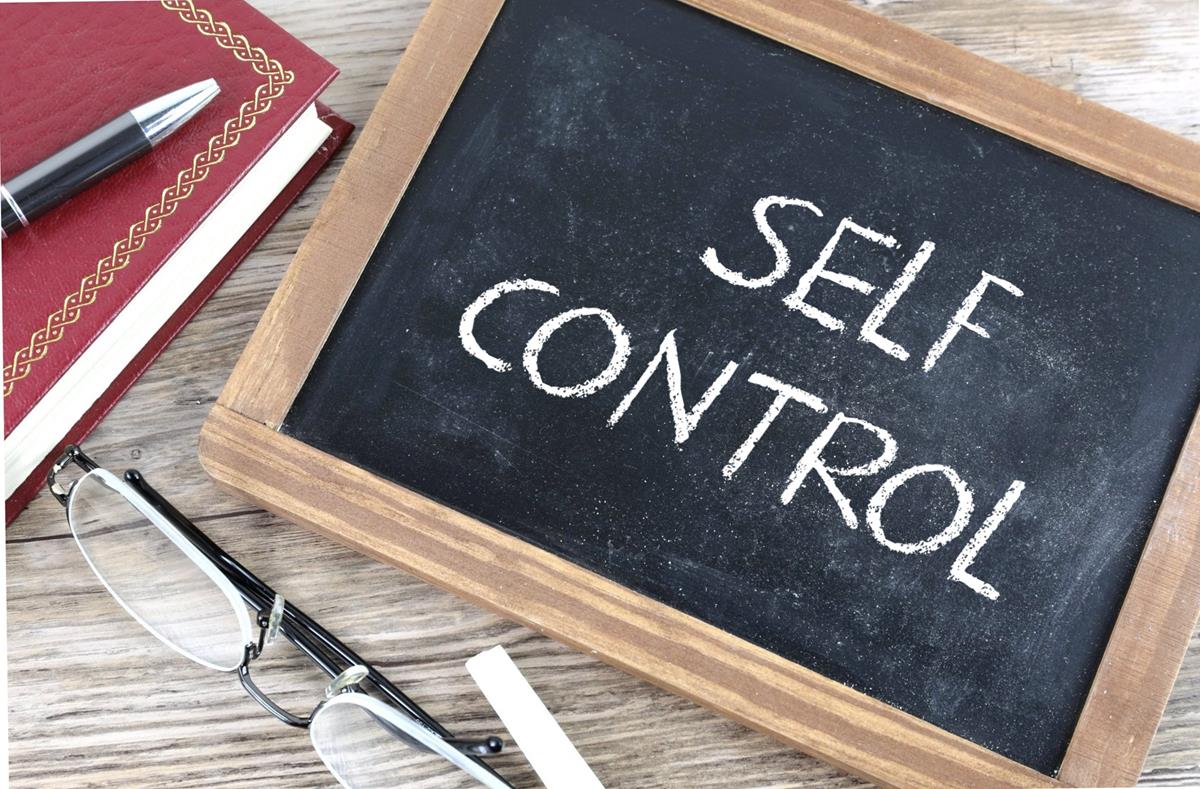 Surge Summary: The biblical quality of self-control is vital for those who want to live a fruitful life. It is not only good for individuals – America’s founders recognized liberty will not function as intended without citizens walking in self-control.

Virtually every day we see examples of men and women who are out of control. And they are making life miserable for many.

For example, we read about the shootings in Chicago every weekend that we almost grow apathetic because they happen all the time.

People can’t seem to control themselves. The Bible talks about the traits of a godly person who draws close to Christ and develops over time what are called “the fruit of the Spirit.” There is a list of these in the Apostle Paul’s letter to the Galatians. They are: love, joy, peace, patience, kindness, goodness, faithfulness, gentleness, and self-control

We need all these today. But I want to home in on the last one.

We see young people consumed with their screen devices. I have actually seen a family of four eating out a restaurant, and no one was talking with each other. Instead, each one was immersed in his or her mobile device. I wouldn’t be surprised if some of them were texting each other. “Say, do you want dessert?” “Yeah, maybe the tiramisu.”

Look at the example of the lack of self-control when it comes to the tongue. That includes what is “spoken” through emails and tweets and texts.

In this politically correct age, anybody who’s a public figure could be one stupid remark away from destroying everything.

Solomon the Wise wrote in the book of Proverbs, “Do you see a man who is hasty in his words? There is more hope for a fool than for him.”

How many times have we said something that we wish we could take back? In our age of Twitter and Facebook, once you post something, it’s there forever, for all practical purposes.

Abraham Lincoln reportedly said, “It is better to be thought a fool than to open your mouth and remove all doubt.” But the Bible beat President Lincoln to it by about 2800 years. In Proverbs, we read, “Even a fool who keeps silent is considered wise; when he closes his lips, he is deemed intelligent.”

Ambrose Bierce once observed, “Speak when you are angry and you will make the best speech you will ever regret.”

Self-control is often lacking in the realm of finances and spending today as well.

In short, many people are living beyond their means.

But then there’s lack of self-control when it comes to gluttony and eating. In short, many people are living beyond their seams.

Think of the lack of self-control when it comes to alcohol or drugs today. There are recovery groups all over the place—thank God for that. But how much better it is to not get addicted in the first place.

Then there’s a lack of self-control when it comes to holding your temper. If you look at the news, we are living in angry times. Strangers beating up strangers—not controlling themselves. We see examples of road rage—where cutting someone off could actually lead to a fatal confrontation.

Even many forms of therapy encourage people to vent their anger, to the point where “let it out” has become a mental-health strategy. But the Bible says if you control your temper, you are greater than one who controls a city.

I could go on with example after example of the crying need for more self-control in our time.

The founders envisioned America as a land where the people would have liberty, but that liberty was not the same thing as licentiousness—where people act in lawless ways as if there were no consequences to their misdeeds.

Our second president John Adams once wrote, “We have no government armed with power capable of contending with human passions unbridled by morality and religion. Avarice, ambition, revenge, or gallantry, would break the strongest cords of our Constitution as a whale goes through a net. Our Constitution was made only for a moral and religious people. It is wholly inadequate to the government of any other.”

When people get truly converted in their heart, so often they experience a new level of self-control. This is what we need more of in our society, not less.

If you would experience self-mastery, then yield yourself to the Master.

The post Self-Control: Important for People, for Society … for America appeared first on DailySurge.