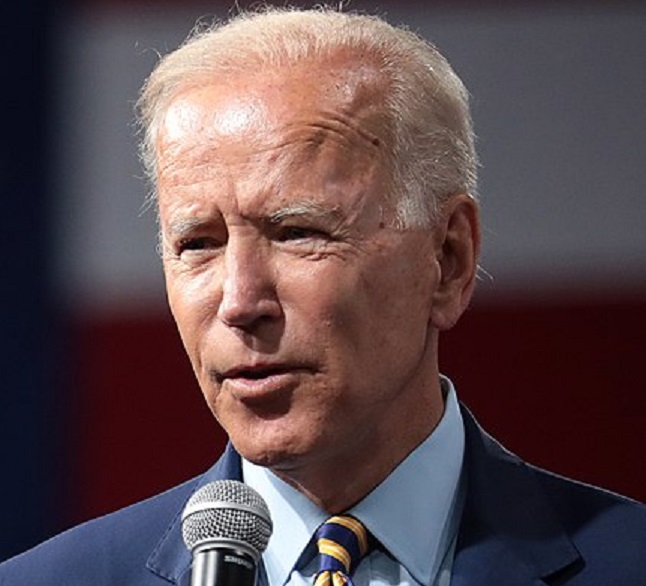 Surge Summary: Dangers to the United States are everywhere … and growing. From the situation in Afghanistan to China to Russia – and more, the nation’s enemies are on the move. And occupying the highest office in the land? The utterly incompetent Joe Biden.

The world has never been a more dangerous place than right now, with the murderous Taliban rolling across undefended Afghanistan like a bloody wave of retribution, eradicating any gains of civilization paid for in US blood and billion$ over the last 21 years.  Whatever we spent all that human and financial capital on for the last two decades is vanishing with alarming speed.  Please remind me again what we accomplished there.

Chinese global and now galactic aggression is virtually unchecked, as Xi Jinping’s insatiable reach around this world and out to other worlds demonstrates his unveiled agenda to make China’s pitiless, inhumane juggernaut the dominant force of the future.  Studies show that the United States is already incapable of preventing the Chinese military from doing what it wants to.  In just recent weeks, the vicious Chinese government has used financial pressure and concocted ‘manufacturing delays’ of essential components to bend New Zealand out of the sphere of cooperation with other western allies like the US, South Korea, Japan and Australia, who together are trying to contain Chinese expansion into the western Pacific.  China is also aggressively seeking naval bases on the western coast of Africa, which would make them a serious threat in the Atlantic as well as the Pacific and Indian Oceans.

The aforementioned Afghanistan is also China’s newest client state, as Beijing cozies up to the Taliban, whom they will likely soon be supplying with the latest technology with which to hector and threaten the US anew.  Don’t think it won’t happen.  We Occidentals think 20 years is a long campaign.  Orientals like the Chinese and Afghans consider a thousand years to be the opening salvo.

In Russia, the ugliness of naked power has further manifested itself in the person of Vladimir Putin, who is trending towards absolute power as he crushes his critics and opponents with the power of the state.  Alexei Navalny has again had his political imprisonment extended by more manufactured charges, in order to prevent him from continuing to oppose the Russian autocrat.  Putin has bared his fangs to the West, daring anyone to openly oppose him.

In the Straits of Hormuz, Iranian fast attack boats play chicken with US warships, daring our navy to actually shoot at them as they make threatening high-speed maneuvers within collision distance.

These each constitute real, existential threats to our nation and well-being.

At a time when the United States is perilously in need of competent, principled and courageous leadership, we have perhaps the weakest, most compromised buffoon ever elected to the nation’s highest office serving as President.  In fairness to Mr. Biden, his predecessors at least partially set this unpleasant table he inherited, but it is under his ‘leadership’ that events will now fall into place.  It’s small wonder that every belligerent nation senses the vacuum of power, and is making brazen assertions of their own increasing military capability while the US and other western nations squander their remaining credibility obsessing over such ‘crucial’ issues as gender pronouns, critical race theory and taxing cryptocurrency.  Our political leaders are consumed with stomping ants in the pantry while there’s a bear and a dragon breaking the front door down.

Are we witnessing the final implosion of Western civilization to ideological idiocy, while the barbarians are again at the gates?  God help us, if He hasn’t already taken His cue from our university campuses, and caught the last train for the coast.

The post Standing Between the United States and Her Emboldened Enemies … Joe Biden? appeared first on DailySurge.