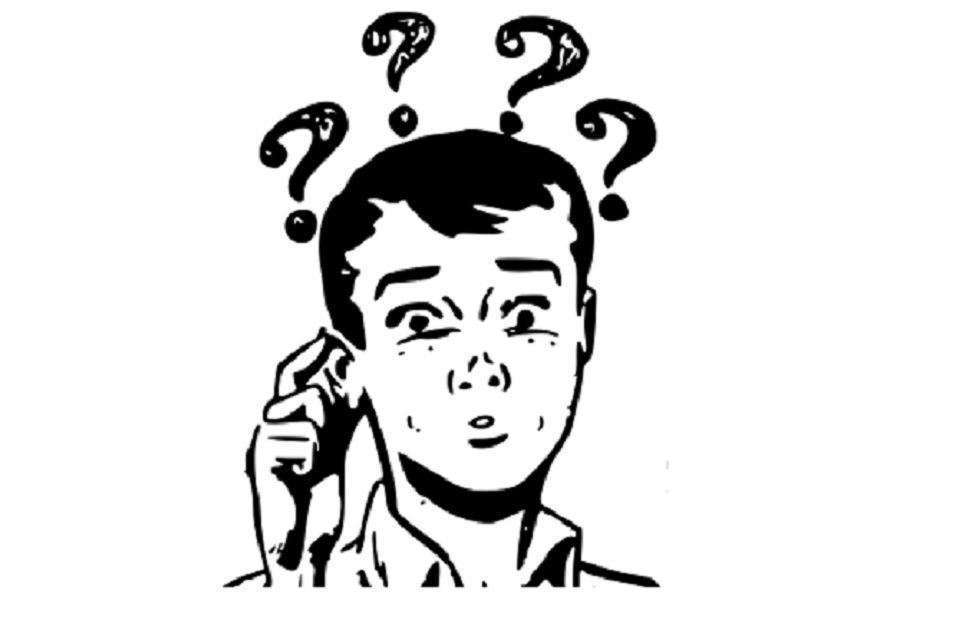 Surge Summary: The once Christian Harvard University has hired an atheist to serve as its chief chaplain. He was voted in unanimously by his colleagues – who apparently believe faith in God is not necessary to oversee the institution’s chaplaincy department or the spiritual needs of students.

Harvard University was founded as Harvard College in 1636. Its stated purpose was: “To train a literate clergy.” Among its mottos were, “Veritas Christo et Ecclesiae” (truth for Christ and Church) and “In Christam Gloriam” (to the glory of Christ). Now, Harvard has hired an atheist as its chief chaplain. And no, this is not a poor joke.

As reported by the New York Post, “This spiritual leader doesn’t need a higher power.

“Harvard University’s organization of chaplains is getting a new president to coordinate the campus’ Christian, Jewish, Hindu, Buddhist and assorted other religious communities. Only the new president, 44-year-old Greg Epstein, does not identify with any of those traditional religions himself.

But how can an atheist be a university chaplain?

Epstein explained to the New York Times, “There is a rising group of people who no longer identify with any religious tradition but still experience a real need for conversation and support around what it means to be a good human and live an ethical life.

“We don’t look to a god for answers. We are each other’s answers.”

The only problem is with Epstein’s explanation is, well, everything. He may believe in God or not. He may follow a religion or not. That’s his own business. And he may have some great ideas about living an ethical life.

But to be a chaplain, by definition, means to be a religious leader, not simply a department head or an administrator or someone who believes in ethical living. And so, to appoint an atheist to be chief university chaplain is like appointing a Christian evangelist to head up the university’s atheist club. Or a devout Muslim to head up the university’s Judaism club. It is a total contradiction in both purpose and logic.

As for Epstein’s appointment being controversial, that’s not how Harvard’s leadership felt, voting to elect him unanimously. What a perfect choice! Couldn’t think of anyone better!

The Merriam Webster website offers these four definitions for chaplain: “1: a clergyman in charge of a chapel; 2: a clergyman officially attached to a branch of the military, to an institution, or to a family or court; 3: a person chosen to conduct religious exercises (as at a meeting of a club or society); 4: a clergyman appointed to assist a bishop (as at a liturgical function).”

According to Dictionary.com, a chaplain is: “1. an ecclesiastic attached to the chapel of a royal court, college, etc., or to a military unit. 2. a person who says the prayer, invocation, etc., for an organization or at an assembly.”

And a military website states that, “The chaplain’s responsibilities include performing religious rites, conducting worship services, providing confidential counseling and advising commanders on religious, spiritual and moral matters. Chaplains are commissioned officers stationed wherever there are military members, including combat environments.”

But if you don’t believe in God, you cannot perform any of these functions.

Really now, how can you conduct a worship service if there is no God to worship? How can you perform religious rites, all of which presuppose the existence of a deity, if there is no deity?

To whom do you pray? What hope can you offer regarding the world to come? How can you help someone connect to the spiritual, unseen, eternal realm? Who, outside of the human race, forgives your sins or empowers you to change?

And if you yourself are convinced that there is no God, doesn’t that mean that you view all religious believers as being in serious error, not to mention deeply deceived?

It’s one thing if Harvard said, “Rabbi Epstein does a great job of bringing people of different religions together.” Terrific. Then hire him as an administrative coordinator for the chaplain’s department. But don’t hire him as your chief chaplain. To do so only heaps further scorn on Harvard’s wokeness.

As for Epstein being a rabbi, that is just as absurd as being a chaplain, if not more so. (For the record, he “received ordination as a Humanist Rabbi from the International Institute for Secular Humanistic Judaism.”)

Without God, there is no Judaism, since Judaism is the story of God choosing the Jewish people for Himself, rescuing them from bondage in Egypt, and giving them His Torah. Thus, to have Judaism without God would be similar to having Christianity without Christ. It simply cannot be.

But why let truth and facts and logic get in the way? Let’s just set our own standards and, to cite the title of Epstein’s 2009 book, which has suddenly become a bestseller, let’s just be good without God.

In the end, if someone wants to try and be good without God, that is their choice. Just don’t call that person a rabbi or a chaplain. To do so, to say it once more, is a total contradiction in terms.

As for the Harvard of old, in order to graduate with the most basic de­gree in Arts (not Theology, which came later), the student had to be able “logically to explain the Holy Scriptures, both of the Old and New Testaments…and…be blameless in life and character.”

Among the “Rules and Precepts” of Harvard to be observed by the students were these: “Let every Student be plainly instructed, and earnestly pressed to consider well, the main end of his life and studies is, to know God and Jesus Christ which is eternal life.”

And: “Every one shall so exercise himself in reading the Scriptures twice a day, that he shall be ready to give such an account of his proficiency therein, both in Theoretical observations of Language and Logic, and in practical and spiritual truths . . . .”

As for the Harvard of today (in terms of its spiritual condition and worldview), need I say more?

The post Contradiction, Anyone? Harvard Hires Atheist to Be Chief University Chaplain appeared first on DailySurge.