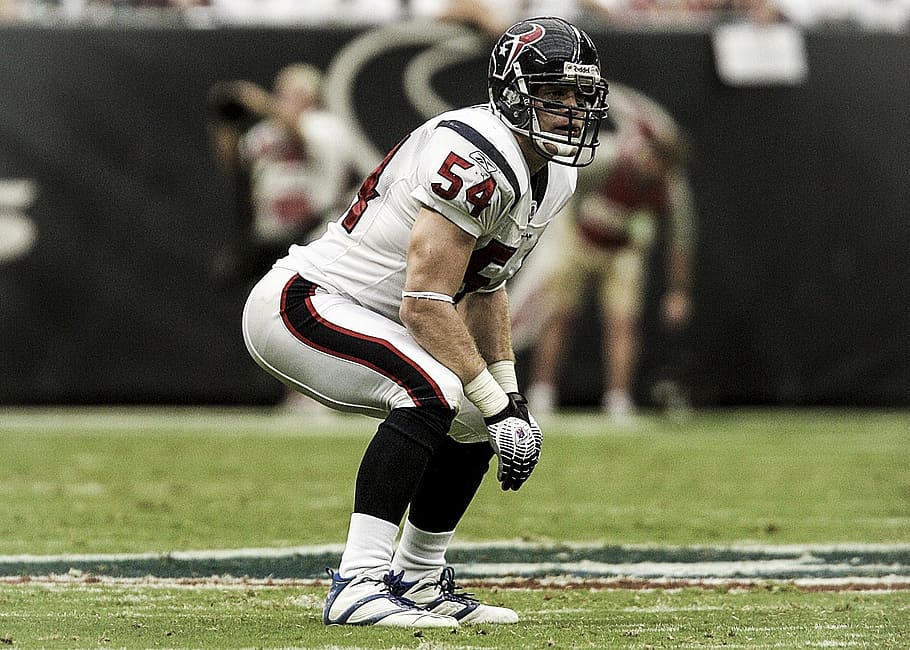 Surge Summary: What to expect after three tumultuous weeks in the National Football League? Pigskin Pundit offers his picks for week 4.

Week Four and expectations are all over the lot!  Who saw the Bolts knocking off the Chiefs in their own building?  And clearly the AFC North is witnessing a changing of the guard that looks like it will last for years to come, as Pittsburgh wanes while Ohio and Baltimore rise.  How about a tip of the hat to Justin Tucker for hammering the record longest field goal on Sunday for the win, by Just Tucking it over the crossbar from 66 yards out…heck, I can’t even SEE the uprights from that distance…speaking of uprights, I went 11-5 again last week, so 31-17 this season.  Here’s the picks.

Jaguars at Bengals – Jacksonville’s demise continues this week, as Joe Big Show Burrow schools the new kid on how to produce like a high draft choice.  Tigers rule the jungle by eating the Jaguars.

Titans at Jets – This isn’t the game where Zach Wilson puts it all together…as a matter of fact, he’s likely to see a lot of sideline time while DeWreck Henry steamrolls the Jets and O Tannehill shoots them down with pinpoint passing.  Jets fret while Titans frighten.

Chiefs at Eagles – This is KC’s ‘get right’ game, unfortunately for the Cheese Steaks.  The Chiefs are looking to return to form after the last two weeks’ embarrassments, and the Smeagols are going to find Precioussss few opportunities against a much better team.  KC aims to be Lord of the Rings at the end of this season, while Philly gets their broken bell rung…repeatedly.

Panthers at Cowboys – This would be a better game if McCaffeine was playing and the solid Panther defense wasn’t missing CB Horn and S Burris.  Dallas is clearly getting their act together with acquisitions like CeeDee Lamb and Micah Parsons paying off, and Prescott appears to be Dak on top again.  Darnold’s 3-win streak will have to do for now, as the Cowboys add a Panther pelt to their bunkhouse wall.

Giants at Saints – The minute the picks went to press last week, I knew I chose wrong in the Patriots game.  N’awlins is just a better team, period.  They proved it then, and they will prove it this week as they reduce the Giants to midgets.  NY still needs too many pieces yet, and the Saints have more holes filled than vacant in their lineup.  Big Blue sings the blues as they lose while Winston’s cup runneth over.

Browns at Vikings – Finally a good matchup.  Cleveland’s D will be pressuring the Purple Passer persistently, while Chubb chugs and Hunt lugs.  Baker will get opportunities downfield against the Vikes’ weak secondary.  No blowout here, as Minnesota isn’t as bad as their record, but expect the Browns to go to town on every other down.

Lions at Bears – The Lions put the bite on the Ravens last week, forcing a last-second field goal to be the margin of victory for Baltimore.  They haven’t tasted victory this season, so you know they’re hungry to put an end to the losses.  To me, Chicago is in disarray, as usual.  They have good talent on defense, but nobody under center who is in any way dependable, as ‘Nine Sack’ Fields demonstrated last week, to silence his vocal supporters.  I’m going with Detroit, because they are less of a Chinese Fire Drill at the moment.  Lions show their pride on Chicago’s South Side.

Texans at Bills – Buffalo found themselves last week, and we can expect a serious trouncing of Houston in Orchard Park.  Not a lot to analyze here.  Bills are Buff and play rough, calling Houston’s bluff.

Colts at Dolphins – Indy is the best 0-3 team in the league, while the Dolphins are dying to jump the shark and get some positive momentum going.  If Wentz is himself at all on South Beach this week, then Indy should be able to handle whatever Jacoby Brissett dishes up.  Either team can win this game, but the Colts are overdue after a brutal early schedule.  Ponies soak up the rays while the Dolphins malaise continues apace.

WFT at Falcons – Two 1-and-2’s face off in the Who Cares Bowl down on Peachtree Boulevard.  Football Team ran into a legitimate club in Buffalo last week, and got clubbed.  Atlanta pulled off their reenactment of Escape From New York, but they still don’t look very deep.  Taylor Heineke has unshined himself recently, so this game will help determine whether he can rebound against a poorer team, or fade to obscurity as so many have in his position.  Falcons stink but still sink the Snyders.

Seahawks at 49ers – Divisional rumble in Shakey Town, and this game will tell a lot about both of these teams.  Glass Jimmy G has seen his stats decline in each of the last 3 weeks, while the Niner’s dented defense has struggled of late with opposing rushers.  Seattle is worse at stopping ground or air attacks than the Iraqi Republican Guard, leaving the entire game on Russell Wilson’s gigantic shoulders to outscore every opponent every week.  SF has more balance, but Seattle has more firepower.  I’ll take a flyer on the Squawks finding gold in California.

Cardinals at Rams – Divisional rumble in LaLa Land, as the 3-Ohs face off.  Zona has showna lot of fire this season, as Murray in a Hurry is getting more from his arm as well as his legendary legs.  The Cardinal pass rush has cooled a bit since their hot open, and they do surrender some turf yards.  LA looks every bit the best team in the NFC, as Stafford has transformed their moribund offense into a Hollywood thriller.  They went from Gofful to Awesome with one trade, and if anybody can take the hop out of Hopkins, Jalen Ramsey can.  Heck, he carries the team logo in his last name.  No doubt who takes top billing this week, as LA releases a blockbuster.  And, ACTION!

Steelers at Packers – This used to be a classic tilt between two blue-collar powerhouses.  Now the fire is out in Pittsburgh’s smelter, as Big Ben has morphed into Has Been.  Green Bay should have their way with Tomlin’s Terriers, who will bark and nip a lot, but in the end never really threaten.  Pack smacks the Steelers back.

Ravens at Broncos – Denver is 3-0 and home, but the teams they have beaten are all 0-3.  The Ravens are 2-1, but they lost a close opener to 3-0 Vegas and they knocked off the Chiefs so far.  Denver is a good team, with solid defense and Teddy Bridgequarter is better than serviceable, although he doesn’t throw touchdowns much.  Baltimore will be a real test to pull back the curtain on the Broncos and reveal who they really are.  If this game is close and comes down to Tucker’s leg, that thin air in Colorado won’t help the home team.  Ravens cash a reality check in Denver.

Buccaneers at Patriots – So much hype, so little parity.  All this radio chatter about whether Brady made Belichick or the other way around is just silly.  This is a FOOTBALL game, not the apocalypse.  As a Patriots fan AND a loyal Brady admirer, here’s my take: no way in hay the Pats have their way with Tampa Bay on Sunday.  Okay?

Raiders at Chargers – This game looks a lot like the Ravens/Broncos tilt, as Vegas goes all-in with their 3-0 record against a 2-1 Charger team that also vanquished the mighty Chiefs recently.  Herbert is proving worthy of his draft status, and Mike ‘Don’t Call Me Andy’ Williams is grabbing td’s with regularity, while Ekeler & Allen keep the sticks moving.  The Charger secondary is becoming a no-fly zone for hurlers like Mahomes, so Carr may find his passing yards harder to come by.  Vegas’ Barber may try to give the LA D-line a haircut, but in the end I think the Raiders are the ones to get shaved.  Carr runs out of gas in LA.

The post What to Expect for NFL Week 4? Pigskin Pundits Picks … appeared first on DailySurge.