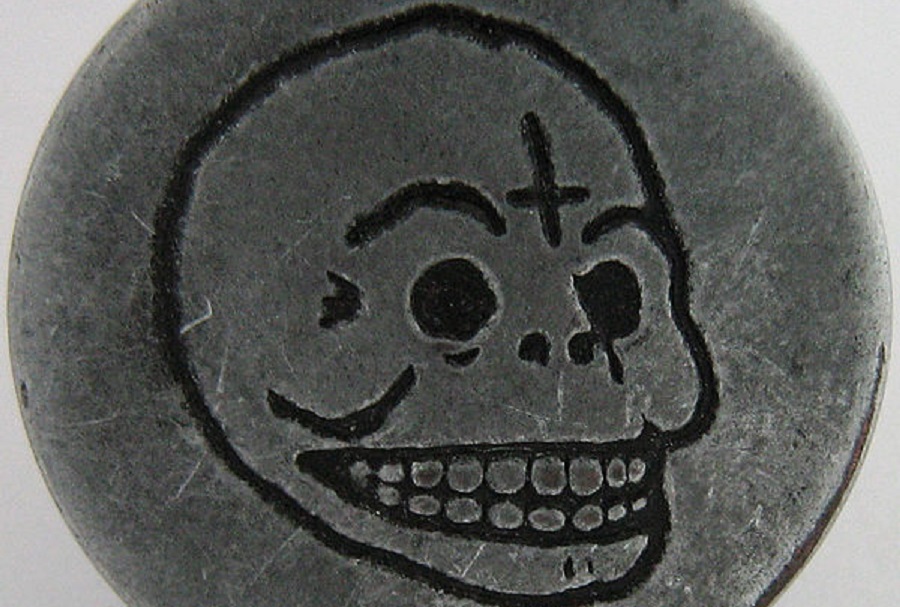 Surge Summary: Proponents of the Sexual Revolution’s radical ideas are not shy about speaking their minds. Why are those endorsing traditional views on sexuality not as bold. The sexual anarchists are out to destroy Christian ethics. Time for Christians to speak up.

Morse will present an innovative “Defense of Traditional Christian Sexual Ethics in 15 Minutes” at the Institute’s 5th Annual Summit for Survivors of the Sexual Revolution, June 24-25, in Lake Charles, LA.

This talk will equip people of faith to explain and defend their values. Summit participants will receive a flash drive containing the power point slides, script, and other supporting materials from Morse’s presentation.

“The Sexual Revolutionaries wage non-stop psychological warfare on Christian values and the people who hold to them. This year’s Summit will offer a sure-fire defense against the continual barrage of propaganda for the latest ‘progressive’ assault on civilization. This talk will tilt the playing field toward our issues on our terms.”

This session is modeled after a presentation and slide show developed by the late pro-life pioneer, Dr. John Wilke. Wilke’s work helped countless people defend the right-to-life in a brief and concise fashion. One of his former coworkers, Apostle Arnold Culbreath, will also speak at the Ruth Institute Summit.

“Too often, people of faith are afraid to defend their core values for fear they will encounter questions they can’t answer,” Morse said.  “Unfortunately, the proponents of the most radical ideas have no such fears. We end up censoring ourselves. Our 15-minute Defense of Traditional Christian Sexual Ethics will empower people to speak their minds from their hearts.”

Jennifer Roback Morse has a Ph.D. in economics and has taught at Yale and George Mason University. She is the author of The Sexual State – How Elite Ideologies are Destroying Lives and Why the Church Was Right All Along and Love and Economics – It Takes a Family to Raise a Village.

Morse has lectured worldwide on traditional Christian moral ethics as an antidote to the Sexual Revolution. Morse’s presentation will be Saturday morning, June 25.

Image: Anti-Christian button; By Mattias – Satan in my pants, CC BY 2.0, Adapted from: https://commons.wikimedia.org/w/index.php?curid=8957984

The post ‘S*exual Revolution’ vs. Christianity: So What are Christians Going to Do About This? appeared first on DailySurge.