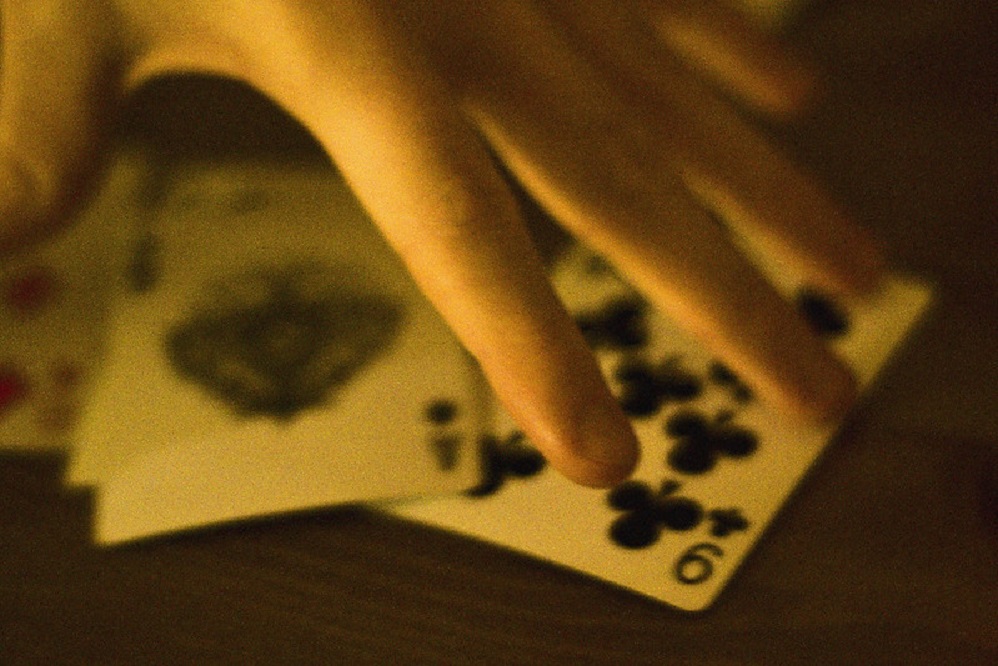 Surge Summary: Cultural radicals are overplaying their hand to a degree that many others are starting to resist their efforts. This push-back includes those coming forward to challenge trans-gender orthodoxy – and receiving a bit of attention for it.

In the midst of our dangerous, steady descent into cultural madness, there are signs of encouragement as well. The morally-based, rationally-grounded resistance is rising. More and more people are saying enough is enough. Even the liberal media is giving voice to this dissent.

But this is what many of us have been expecting for years, knowing that the cultural radicals would overplay their hand. A push-back has been inevitable, as witnessed by these recent examples.

First, consider this op-ed published May 24 in USA Today by Chelsea Mitchell, titled, “I was the fastest girl in Connecticut. But transgender athletes made it an unfair fight.”

She explains that, despite being ranked the fastest 55-meter female runner in her state, time after time, she has been losing big races. Why? It’s because she is now racing against biological males.

As she wrote, “I’ve lost four women’s state championship titles, two all-New England awards, and numerous other spots on the podium to transgender runners. I was bumped to third place in the 55-meter dash in 2019, behind two transgender runners. With every loss, it gets harder and harder to try again.”

This is as outrageous as it is unfair, and soon enough, it will reach the breaking point as the world’s best female athletes lose to mediocre male athletes who identify as female.

Will the next Olympic games (if they’re held soon, despite the COVID outbreak in Japan) mark that breaking point? Either way, it is coming.

Second, there are now so many young adults regretting their decision to become transgender that the last episode of Sixty Minutes devoted time to the subject of “detransitioning.”

In response to this powerful segment, one which goes against the normal, trans-celebratory mood of the liberal media, Keira Bell tweeted, “I stand behind you all, I could see how difficult that was for you all to speak on. Honest, raw and powerful. I can only hope that viewers will pay attention and read between the lines. Stop the lies.” (For Bell’s own moving story of detransitioning, see here.)

Naturally, trans-activists and their allies are upset with Sixty Minutes for airing these stories. But you can be sure of this: if there were not a lot of young people regretting the tragic, life-altering decisions they made, Sixty Minutes would not have offered such a sympathetic treatment.

In February of this year, Newsweek printed the gut-wrenching story of Scott Newgent, herself a female to male (FTM) transgender. The op-ed was titled, “We Need Balance When It Comes To Gender Dysphoric Kids. I Would Know.”

Newgent ended the article with this powerful plea: “I am currently building a bipartisan army to protect our children, hold the medical industry accountable and educate our president and the rest of society about the dangers of transgender extremism. We must throw our differences aside for a moment; I promise you, once children are safe, we can resume fighting. But until children are safe, nothing else matters.”

Newgent and I have since interacted several times, since she is totally serious about working together across ideological lines for the good of these children. The diverse coalition is growing.

What is tragic, though, is that it took two years for Newgent to find a major, secular publication willing to carry her well-documented article. What is positive is that Newsweek did decide to publish it. These stories must be told and will be told. As a result, the push-back will only intensify.

Fourth, a retired professor has been removed from an American Psychological Association email discussion group after challenging the idea that there are more than two biological sexes.

As reported by College Fix, “John Staddon, an emeritus professor of psychology and neuroscience at Duke University, was taken off the Society for Behavioral Neuroscience and Comparative Psychology Division 6 listserv overseen by the APA. (This group is devoted to “studying the biology of behavior. Their focus is on behavior and its relation to perception, learning, memory, cognition, motivation, and emotion.”)

As Staddon explained, “This incident just illustrates the current inability of some scientific communities to tolerate dissent about issues related to sex and race. Psychology and sociology seem to be especially flawed in this respect.”

According to Staddon, what likely got him taken off was this post: “Hmm… Binary view of sex false? What is the evidence? Is there a Z chromosome?”

What? Only two biological sexes? Heresy! Ban him!

You can read Staddon’s actual exchange with the APA oversight for yourself and draw your own conclusions. The evidence is fairly straightforward, and the extreme bias against rational thinking is on full display.

But, as Ben Shapiro has often reminded us, facts don’t care about your feelings. And as Ryan Anderson and others have pointed out, biology is not bigotry. Reality cannot be denied for long.

Soon enough, more and more fair-minded Americans will say, “I did not sign up for this,” realizing that the slippery slope we warned about is much steeper than they realized.

They wanted to see equality and tolerance. Instead, they ended up with the destruction of the very foundations of our society, not to mention a new, oppressive Big Brother ruling the day.

So, the hour is urgent, and the sooner this cultural shift happens, the better. This is not a game we can afford to play for long.

At the same time, as our nation begins to regain its sanity, with God’s help, let it be with greater compassion for those who do struggle. Standing for what is right and true and best does not mean hating those who perceive things differently.

Let us, then, commit to doing the right thing, and at the same time, let us commit to showing mercy on those who are hurting. On with the truth-based, love-empowered cultural revolution.